Author Paul French shares his list of 2022's best non-fiction books on China, which cover everything from Tencent to translation and Hollywood movies 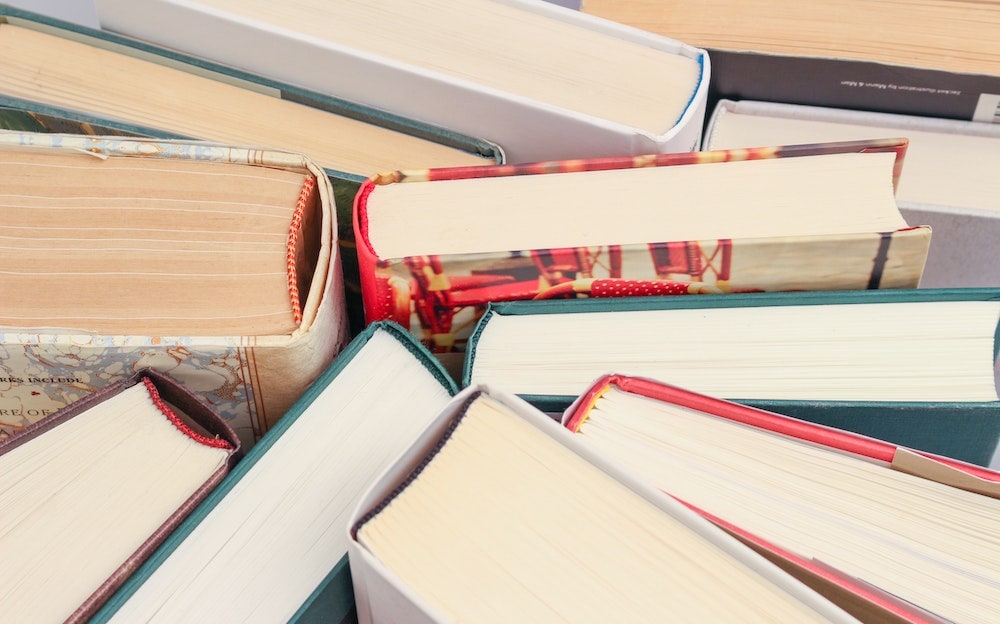 From the importance of good translation to entrepreneurial techniques for surviving China’s uncertainty, these 10 best non-fiction books on China – introduced by author Paul French – offer an insight into what happened in 2022  … and what we can expect to happen in 2023

On the Edge: Life Along the Russia-China Border, Franck Billé and Caroline Humphrey

The Russia-China border winds for 2,600 miles through rivers, swamps, and vast forests. It’s a region most businesses rarely interact with, though it’s home to many potential consumers and is a major cross-trade border. Academics Franck Billé and Caroline Humphrey spent years travelling through this important yet forgotten region and found that while it showcases the cultural and economic differences between the two countries, it has the potential to be a growth area in future decades.

The Subplot: What China is Reading and Why it Matters, Megan Walsh

Knowing what China is reading is useful for anyone trying to better understand the Chinese consumer and Chinese society. It’s a great addition to our knowledge of trends, tastes, consumption and, of course, the limits of what can be said and read. Megan Walsh does an incredible job pulling together all the strands of what China is reading right now – including which authors, genres and styles are popular – as well as how they are reading (online, e-books, hard copy).

The Perils of Interpreting, Henrietta Harrison

The Perils of Interpreting is an account of the extraordinary lives of the two translators – Li Zibiao and George Thomas Staunton – who interpreted the words, aims and demands of the 1793 Macartney delegation to Qing China. But what do the lives of two translators 230 years ago have to do with successful business and diplomacy in China today? Well, quite a lot actually, as the stakes are still high, misunderstandings all too easy to make and, ultimately, business in China survives and thrives on the quality of translation – spoken and written – between the parties involved.

It’s no secret that Hollywood’s romance with China is over. Despite trying to find the recipe for success at the Chinese box office – more Chinese characters, co-productions, animation of Chinese classics – nothing has worked. Quotas, censors, ever-more outraged nationalistic social media, actor gaffs and a collapse in the US-China trading relationship are now the status quo. The book is not only a must-read for those who work in Tinseltown – it also sheds light on the Chinese consumer market in general, as well as the prospects for British cultural IP in China.

Let’s face it, it’s a tough time to be doing business in China. But Sandrine Zerbib and Aldo Spaanjaars have seen tough times before. The two veterans of China business have now distilled their experiences into five so-called Dragon Tactics: ‘Wolf Culture’, ‘adapt to change or die’, ‘the emperor decides but agility rules’, ‘people come and go, but those who fit stay longer’, and ‘it all starts with data’. Read this book to see how they could apply to your business in China.

The Business of Relationships in China: Creating Enterprise Success with China, Joan Turley

China sees the world through the lens of relationships, and nowhere is this more true than in business. Academic Joan Turley’s book offers clear signposts and insights aimed at helping those working with China better understand the value of relationships in this unique and challenging business culture. These are insights that can be applied well beyond 2023.

Fragile Cargo: China’s Race to Save the Treasures of the Forbidden City, Adam Brookes

While not necessarily business related, this book by former BBC correspondent and novelist Adam Brookes is a great read, describing the daring rescue of ancient treasures from the Forbidden City and how British ships played a small but important role in making sure the treasures survived their journey.

WeChat, Fortnite and a myriad of key investments and start-ups all combine to make up Tencent’s world. You simply do not exist in China without some interaction with the company. But despite its massive influence, Tencent remains the biggest Chinese corporation that few have an in-depth understanding of, with CEO and founder Pony Ma one of the most mercurial of China’s billionaire entrepreneurs. Bloomberg Asia correspondent Lulu Chen’s book unravels the secrets behind Tencent’s success and asks just what it takes to be a successful tech entrepreneur in China.

Times have been tough for Chep Lap Kok – Hong Kong International Airport. Passenger numbers have slumped dramatically during Covid-19, the airport has been a virtual ghost town for over two years, and the city’s role as a business centre, tourist destination and major hub for the Asian region are all in question. John D. Wong’s book explores whether Hong Kong can bounce back from the effects of the Covid-19 pandemic and recover its status as one of the world’s leading aviation hubs, or if the increasing focus on the Greater Bay Area means that cities like Zhuhai and Guangdong will start to take over.

The Amur River: Between Russia and China, Colin Thubron

The inclusion of two books on the Russia-China border on this list underlines its continuing importance, especially with the war in Ukraine still ongoing and the international situation so precarious. This new release by prolific travel writer Colin Thubron offers a unique traveller’s perspective on the present and future of a region where two of the world’s superpowers face each other.