Home News How does China view the war in Ukraine?
News

How does China view the war in Ukraine? 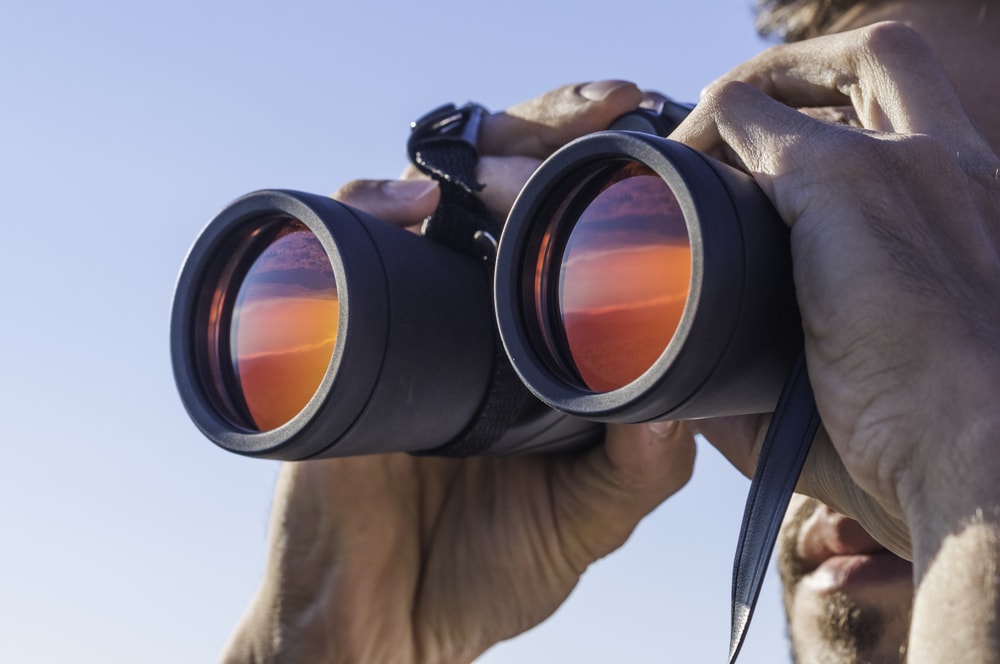 How does China view the war in Ukraine? It poses many difficult questions for China’s diplomatic corps, writes Joe Cash. And while China is unlikely to intervene directly, its stance will still require careful diplomatic handling

Vladimir Putin’s decision to invade Ukraine presents China with its biggest foreign policy crisis in 20 years. In a similar way to when NATO forces accidentally bombed the Chinese Embassy in Belgrade during the Yugoslav Wars of the late 1990s, the incursion puts the foundation of China’s foreign policy under considerable strain. The circumstances under which intervening in another country’s domestic affairs is justifiable is consistently one of the most contested topics in international affairs.

Not for the People’s Republic of China (PRC), though, which has long been resolute that whatever the world’s worries, they are not China’s concern – it falls to those directly involved to remedy the situation. But as was the case in 1999, so it is today, and Beijing finds itself caught between NATO, an ideologically aligned state on Europe’s border, and a US-led world order watching in horror as events unfold. What is different this time is that the PRC is a major player in global governance, and it has stated that its relationship with the antagonist “knows no limits.”

This policy update considers how China views the war in Ukraine and how it could affect international politics and economy.

On 21st February, Vladimir Putin kicked off the conflict by recognising the independence of two Ukrainian territories. Then, on 24th February, he ordered Russian troops to invade Ukraine, starting a war. Since then there has been a massive barrage of sanctions against Russia – first to deter and then to penalise the Kremlin for its act of aggression. The UK, the US, the European Union, Canada, and Japan, among a host of other countries, have all applied financial sanctions, export controls on things like semiconductors, and some import bans. The UK, the US, Canada and the EU have also all stated that they will no longer buy, or would begin to phase out, Russian oil and gas. Countries have even started raising their import tariffs on goods coming from Russia. But, as it stands, none of that has been enough to stop the war. What’s more, the world is looking to understand China’s stance on the conflict to gauge whether it will offer Russia an economic and financial lifeline.

The PRC finds itself under an intense spotlight because, out of the other major economies to have refrained from condemning Russian aggression in Ukraine, it is the only one to have described its relationship with Moscow as “rock solid.” India, for example, has also decided that keeping the Kremlin sweet is in its interests – Russia is a significant arms supplier to India, which has a tricky relationship with China along their Himalayan border. There are indications that Beijing would like to cast that light a little wider. India’s abstention at the UN General Assembly vote denouncing Russian aggression towards its neighbour two weeks ago reportedly did not gone unnoticed, leading Chinese scholars to retort that with the 40 countries that abstained or backed Russia during the vote accounting for most of the world’s population, not everyone is watching events unfolding in Ukraine in horror. A new world order based on majority rule has been among China’s aspirations in global governance for a while now, and there are numerous reasons why Beijing might appreciate how much influence it has in the conflict. This leverage is not without risk, though.

China’s position on Russia and how it plans to use its influence is unclear; known knowns and known unknowns abound. Dealing with the latter first, it is unlikely we will ever know whether Putin informed his host at a meeting on the sidelines of the Winter Olympics last month that he planned to start a war three weeks later, for example. Similarly, the classified intelligence referenced by US officials ahead of last week’s Rome dialogues, stating that Russia requested support in the form of military equipment from China, will remain classified, however plausible. That, of course, gives rise to significant uncertainty, and businesses are not immune in that regard – analysts’ conjecture on the subject of a new “anti-dollar axis” could come into fruition, wreaking havoc on the global economy. That is unlikely though, at least for now.

Turning our attention to what is known:

Where does China fit in? Despite all the conjecture and China’s warming ties with Russia, it still has a functional and stable relationship with the US and Europe, albeit one that is deteriorating. Moreover, unlike Russia, there is no significant economic and diplomatic de-coupling taking place. This means that while the war in Ukraine may cause a recession in Europe and put downward pressure on global growth, it won’t trigger a fundamental breakdown in the global economy –Russia just isn’t a big enough player.

That does not mean that it’ll be business as usual between the West and China. Economic and diplomatic ties do not constitute a load-bearing relationship. Given that the PRC has come out as strategically aligned with Russia by opposing sanctions, refusing to censure the invasion at the UN General Assembly, and aligning its state media and censors to maintain a stridently pro-Russia editorial line, it is likely that the West’s relations with China will become frostier.

And relations could deteriorate further – and quickly – should China’s approach of being diplomatically neutral but informally pro-Russia start to grate on Western policymakers who have the perception that China is what’s stopping the Kremlin from capitulating.

Where does the UK-China relationship fit in?

The big question is whether China will provide Russia with military hardware, as has been suggested by US intelligence. US National Security Adviser, Jake Sullivan, has already stated that Washington would not just stand by were that to happen, and one can assume that they would impose sanctions. Under those circumstances, it’s possible the UK would do so, too. Not only has the sanctions team within the Treasury tripled in size since Christmas, but the government can now also automatically sanction anyone who has been sanctioned by the US or the EU, following the Economic Crime (Transparency and Enforcement) Bill receiving Royal Assent on last Wednesday. That said, at present, the PRC does not look like it is going to give cause for further Western sanctions concerning the situation in Ukraine; the Chinese government has enough things to worry about at home.

Supply chains; inflation; and miscellaneous business costs, such as energy bills, could become a problem for exporting UK companies, and all of these are a result of Russia’s activities in Ukraine. For example, companies that are already struggling with the cost of incorporating China in their supply chains will be squeezed further, as Russia has closed its airspace to aeroplanes registered in countries that have placed sanctions on it, and across Russia is the most cost-effective route to fly to China.

Finally, Putin’s decision to occupy a sovereign state and break international law (despite assurances from Europe and the US that economic retaliation would be swift and severe) has led analysts to speculate how Beijing is assessing the damage of the sanctions with respect to its plans regarding Taiwan.

China’s statements over the last few weeks on Russia’s invasion of Ukraine suggests that their relationship does have a limit. Expect the PRC’s position of non-interference to continue to come under pressure over the coming weeks – from both the Russian government as it continues to face setbacks in Ukraine, and those governments sanctioning the Kremlin that see Chinese support as the lifeline preventing its capitulation – but not to crack. How China responds to Western pressure will impact multinational companies. There is a genuine chance that in the face of united global economic action against Russia, Beijing will move to become more cooperative with the West and conclude that the cost of ‘Wolf Warriorism’ is too much to bear.