With export values for pharmaceutical products up 19% and manufacture of metal up 61% in the second quarter of 2022, the statistics are clear – China is still a vital trading partner for the UK 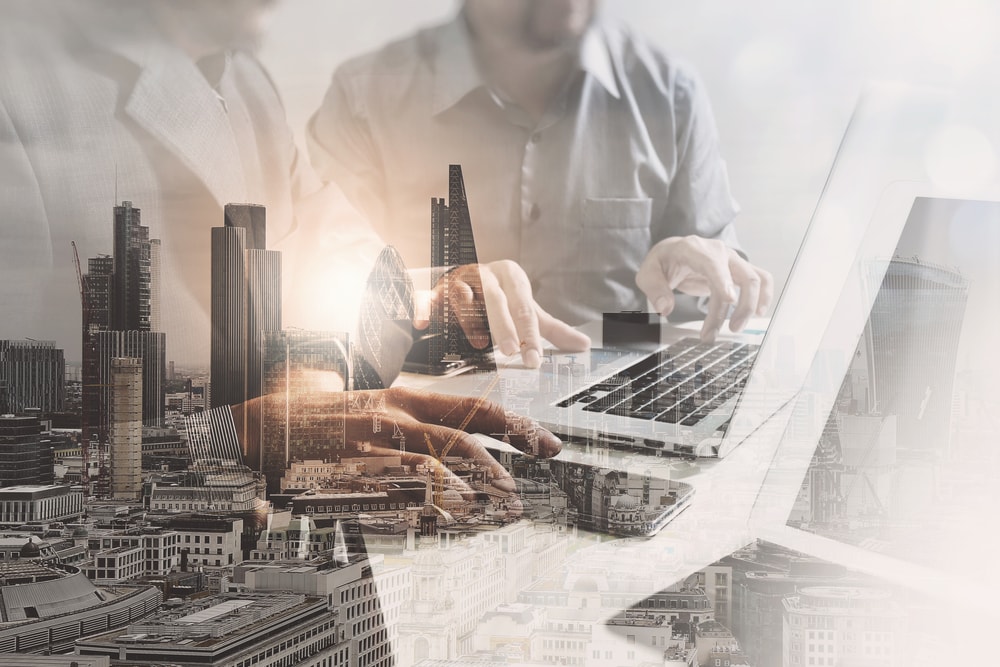 Despite challenges like the lengthy Covid-19 lockdown in Shanghai, UK exports to China proved resilient in the second quarter of 2022, with many UK regions reporting record export growth, according to CBBC’s China Trade Tracker. Here are the latest UK-China trade statistics

Parts of the UK saw a strong recovery in trade with China in the second quarter of 2022 as its economy recovered from severe lockdowns earlier in the year, new analysis from the China-Britain Business Council shows.

Although Chinese exports and imports valued in US dollars grew only 2.1% year-on-year in April – the slowest increase since the height of the pandemic in June 2020 – there were still some signs of success.

Figures show significant year-on-year increases in UK export values for medicinal and pharmaceutical products (up 19% from £275 million to £329 million), professional, scientific and controlling instruments (up 25% from £153 million to £192 million) and manufacture of metal (up 61% from £34 million to £55 million), which all performed better year on year in Q2 2022.

“The UK and China have a long history of trade and diplomatic ties going back over 400 years. With the right guardrails in place, we can enjoy a pragmatic trading relationship that works for the national interest, while standing up for our values,” said Andrew Seaton, CBBC Chief Executive, adding: “This is vital for supporting British jobs and our economy, particularly as we face some of the toughest challenges in a generation.”

While exports to China fell across most regions of the UK, Yorkshire and the Humber saw goods exports increase 41% year-on-year – the biggest rise in the country – fuelled primarily by surging petroleum exports, up nearly 680%.

Other parts of the country, including the wider North of England, also proved relatively resilient, with rises in export values from the North East (+1.4% YoY), the North West (+3.9%) as well as the East Midlands (+3.7%).

Wales – which saw the strongest growth in goods exports to China out of any UK region in Q1 – continued to benefit from Chinese demand for power-generating machinery and specialised machinery, improving its goods exports in Q2 by 36% year-on-year.

The report comes as the spotlight once again turns to UK-China relations, with Prime Minister Rishi Sunak using his recent speech at the Lord Mayor’s Banquet to outline his vision for foreign policy, saying he would focus on “standing up to our competitors, not with grand rhetoric but with robust pragmatism”. The UK would be “stronger in defending our values”, he said, while avoiding “simplistic Cold War rhetoric”.

The day before, Minister for the Indo-Pacific Anne-Marie Trevelyan told Australia’s National Press Club, “We cannot afford to do anything other than focus on this region…In short, this region is critical to the UK – to our economy, our security and to the international rules-based system, that both our countries cherish.”

UK goods exports to China have grown a staggering 495% over the past 15 years, making China the UK’s third largest goods trading partner.

With the UK facing tough economic times, we must use every tool at our disposal to create growth. China presents an extraordinary opportunity in this regard — Andrew Seaton, CBBC Chief Executive

The China Trade Tracker was launched by CBBC in October 2021. Produced every quarter, it acts as an ‘always-on’ reference tool providing the facts and figures about UK-China trade and the impact on the UK economy, including at the regional level, of trade with the world’s second-biggest economy.

Each issue of the China Trade Tracker provides an overview of the impact of Chinese trade and a detailed analysis of each region across the whole of the UK. It draws on Government, HMT, DIT and ONS data, compiled by CBBC’s specialist analysts.

Click here to read Issue 6 of the China Trade Tracker