Nike, Adidas and Lululemon have already grasped that localisation is key to competing with local brands like Anta and Li Ning – here's how they did it 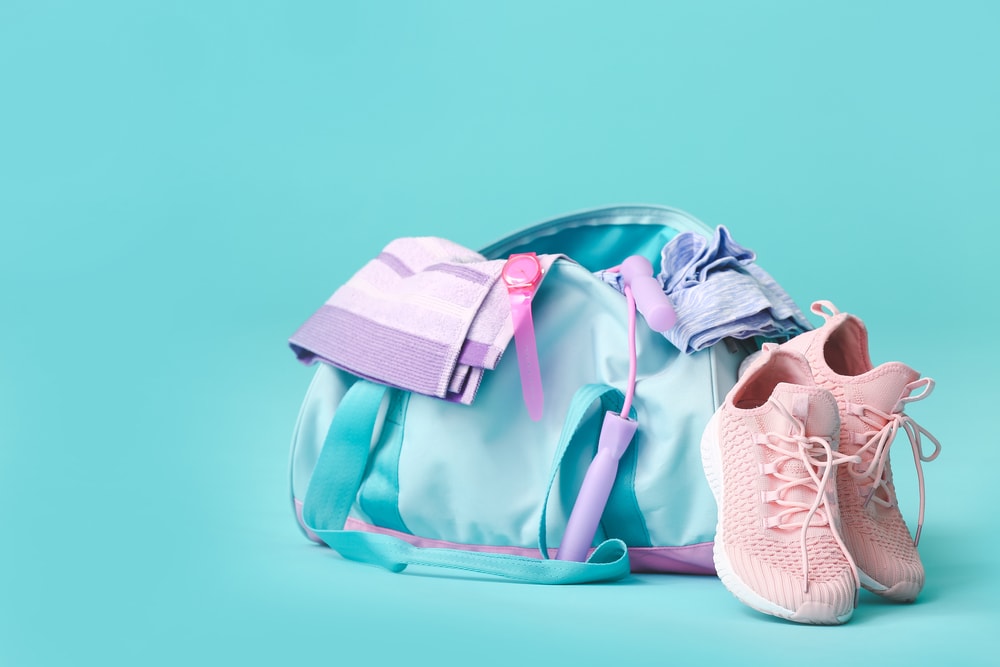 Sportswear retailers have turned their attention to China, and for good reason. Although the US continues to be the largest market for sportswear worldwide, with a market size of US$45 billion, its expansion rate is only 2.5%. The Chinese sportswear market is expanding much faster at above 9%.

In 2021, sportswear retail sales in China reached RMB 371.8 billion (£45.02 billion), or 13.4% of the country’s apparel market. The majority of sportswear purchases in China were made online: department stores, internet retailers, apparel, footwear, and accessory experts on live streaming were among the top distribution channels.  Nike and Adidas, followed by strong local brand Anta, continue to dominate the market. Since 2017, Sketchers has risen to the fourth spot, followed by local brand Li Ning, which occupied fifth place in 2021.

What is driving the growth of China’s sportswear market?

Government investments
The Chinese government has been actively promoting physical activity among its citizens. By 2025, Beijing wants to see the country’s sports economy reach US$850 billion, making it the biggest in the world. The government has created a five-year fitness plan that would invest in sports and fitness facilities as part of its efforts to combat the growing number of health issues such as obesity and diabetes among the population. The plan called for US$225 billion in federal spending by 2020 and is targeted at teenagers to promote healthy lifestyles throughout their lives.

Rising health awareness
During the Covid-19 pandemic, consumers decided to exercise more, spent more time at home, and became more concerned about their health. In research on Chinese fitness and health trends by CBNData, 76% of respondents indicated they had begun to pay more attention to exercise and were more ready to be active after the pandemic. The time they spent on fitness and exercise apps increased by 250% in the last three years, which has naturally increased the demand for athletic apparel and gear.

Emerging brands challenging established players
Emerging businesses have been relatively successful in carving out a position for themselves in the Chinese sportswear sector. Canadian athletic apparel company Lululemon serves as a good example, as it was able to capture a specific consumer market with its functional products thanks to the rising popularity of sports like yoga and Pilates. On the other hand, Allbirds and Patagonia, two brands renowned for using eco-friendly materials in their products and taking a strong stance on sustainable development, have become popular with the country’s environmentally conscious customers.

What are the key trends in China’s sportswear market?

Athleisure
Athleisure is a fast-developing trend in China, just like in many regions around the world. Activewear is gradually being recognised as regular attire and considered suitable for occasions outside of strictly sports-related ones. Foreign companies like Nike and Adidas – who dominate and account for one-third of the Chinese sportswear market – are now seen as high-end fashion items. Both brands have been able to have a substantial impact on women’s fashion trends in China in particular.

Rising demand for local brands
The growing interest in local Chinese brands among Chinese consumers has been well documented. Where older generations would have chosen foreign brands over domestic ones due to quality consideration, this view has now shifted. Chinese brands have increased in quality as part of the so-called “premiumisation” trend, but young customers are also paying more attention to other features.

As a result, the perceptions of domestic brands are shifting because of Chinese brands’ collaborative efforts and growing cultural assurance. For example, Anta has fuelled its success with targeted marketing campaigns and collaborations with both foreign and Chinese celebrities, including Winter Olympics star Eileen Gu.

Innovation applied to sportswear
Performance trainers are one of the most dynamic subcategories in China’s sportswear market, with current value growth of 23%. Leading players in the market are investing big in the creation of new products while keeping an eye on technical advancement. Nike, for one, has pioneered an adaptable shoelacing system with its HyperAdapt line of shoes, which electronically conforms to the curves of your foot to provide a tailored fit. Chinese company Anta invented A-FlashFoam technology, designed to offer the foot great cushioning and support while running.

Read Also
How does Xiaohongshu work and why is it so popular?

How can British brands break into China’s sportswear market?

Younger Chinese consumers now have a rekindled feeling of national pride, which has led to more local companies entering the market as less expensive alternatives to overseas brands. What’s more, the top influencers in live streaming more frequently promote domestic brands. To establish a more direct and intimate connection with Chinese consumers, global brands must localise more than ever before.

Nike is the perfect example of a localised branding strategy that works to target local consumers more effectively. In 2020 Nike debuted ‘The Great Chase’, its first Lunar New Year advertisement, at the beginning of the year. After just two weeks, the advertisement had been viewed 4.8 million times on social media.

Differentiated branding is likely to become more important, even though functionality is still a key factor in sportswear purchasing decisions. When the majority of sportswear brands are able to meet the need for functionality, what a brand presents and how it is relevant to its target customers is likely to be a deciding factor in consumer decisions. Since most brands now sell through e-commerce channels or promote products through social media platforms, this necessitates more individualised connections between brands and their targeted segments.

A version of this article was first published as ‘China’s Sportswear Market: Opportunities and Challenges for Foreign Players’ by Dezan Shira & Associates’ China Briefing.

For more information about consumer retail and e-commerce in China, contact Celine Tang on Celine.Tang@cbbc.org