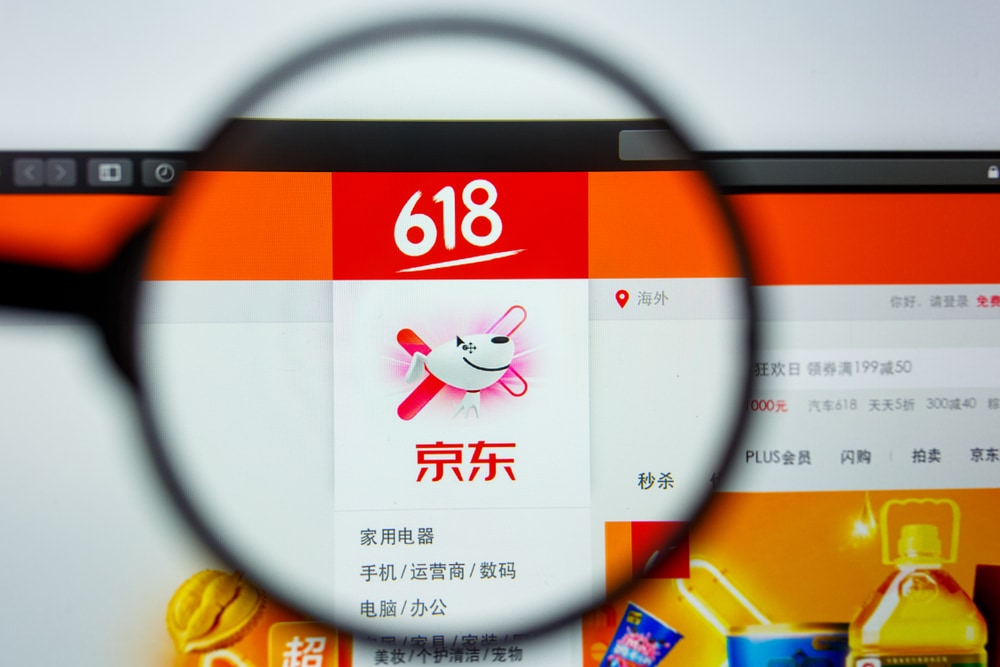 According to data monitoring firm Syntun, the general merchandise value (GMV) of China’s major e-commerce platforms reached RMB 578.5 billion (approximately £64.8 billion) during the period 1-18 June. JD.com recorded a 100% increase in the number of transactions in the first 10 minutes after midnight on 18 June, with other platforms recording similar spikes. Many people plan to stay up until midnight on major shopping festivals to grab the best deals.

618 began as a simple one-day festival in 2004 to celebrate the anniversary of JD.com. Today, it is no longer confined to a single day or platform, with promotions starting as early as 1 June and extending beyond 18 June. Notably, live commerce platforms like Kuaishou and Douyin joined the festival this year alongside more traditional participants like Tmall and Taobao. According to Syntun, live commerce sales reached RMB 64.5 billion (£7.2 billion).

Within half a day on 1 June, Tmall Global saw sales of imported wine and pet care products grow 20 times compared to 2020

The top three most popular categories of goods during 618 were household appliances, mobile communications, and clothing and accessories. While many consumers use festivals like 618 to save money on high-value purchases, it is also a popular time to stock up on daily necessities and household goods. For example, CGTN reported that JD saw sales from its online supermarket JD Super increase seven-fold year-on-year.

Both domestic and international brands performed well during this year’s festival. Within half a day on 1 June, Tmall Global saw sales of imported wine and pet care products grow 20 times compared to 2020.

The festival comes at a time of focus on domestic consumption in China. The 14th Five-Year Plan established an aim for Chinese disposable income to grow at the same rate as GDP. Domestic consumption has already demonstrated strong post-pandemic recovery, contributing 63.4% to economic growth in the first quarter of 2021.

The scale of the 618 festival once again highlights the need for brands to stay on top of China’s shopping festival calendar. In addition to 618 and 11.11 (also known as Singles’ Day), other key shopping festivals include Lunar New Year in January/February, Women’s Day on 8 March, and the 12.12 festival on 12 December.

Free webinar series: How to develop a China e-commerce strategy