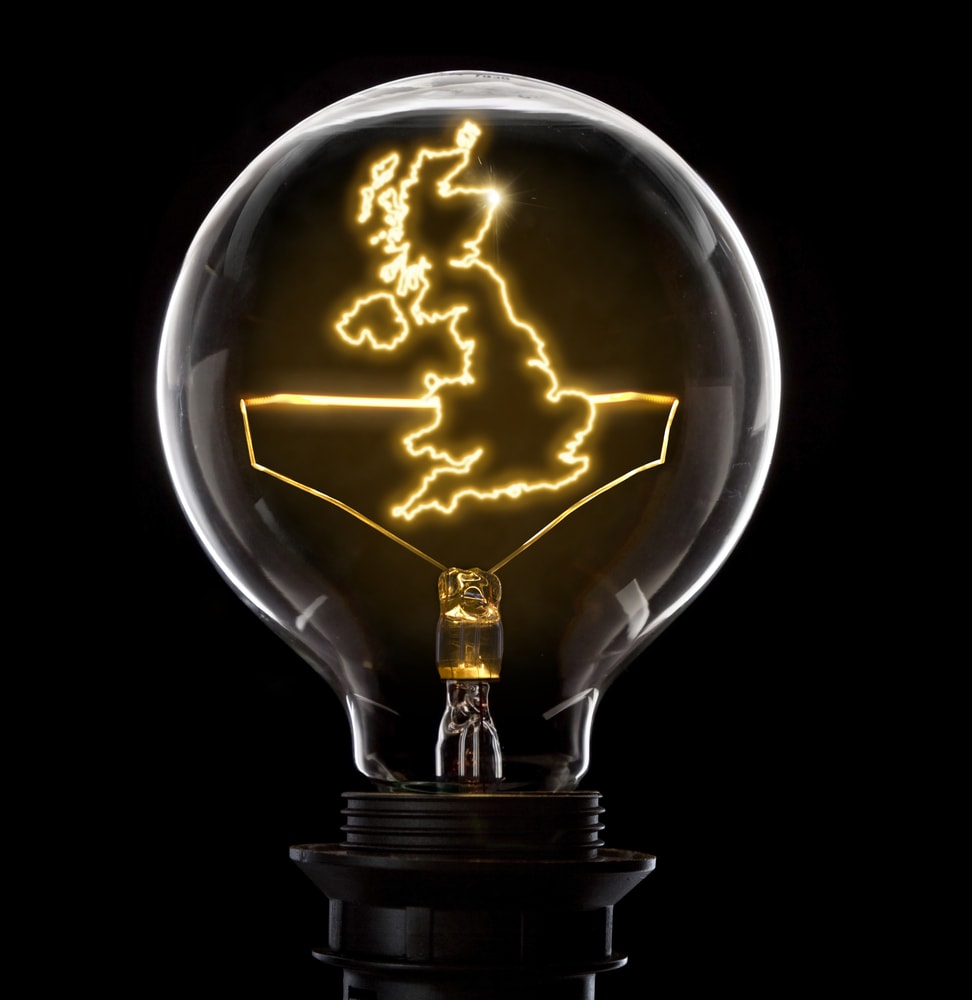 The rapid pace of change in China and the appetite for good design represents a major opportunity for innovative UK companies. However, the scale of the market means that SMEs and startups can often feel lost knowing how to break into China, let alone succeed

China’s innovation capacity has grown by leaps and bounds in recent years, and this trend is only set to continue. In a speech during the Two Sessions meeting in March, premier Li Keqiang said that China’s R&D spending is set to increase by more than 7% per year between 2021 and 2025.

The number of design colleges in China has increased from 300 to 1,800 over the past 10 years, and there are thought to be more than 50,000 design professionals in China, including a new generation of advanced digital designers.

As a result, China has numerous examples of outstanding innovation, both physical and technological. During the webinar, John Mathers pointed to examples such as Alibaba’s Hema supermarket chain (sometimes known as Freshhippo in English), which seamlessly blends online and physical retail, mobile payment and fresh produce delivery to create a powerful omnichannel strategy, as well as super-app WeChat, the multi-functionality of which has huge implications for the life services industry of the future.

Higher education is one of the UK’s key strengths, and ongoing design and innovation programmes offer key insights for companies. Stephen Green described how Imperial College London’s Innovation Design Engineering programme fuses “design thinking, engineering knowledge and practice, within a culture of innovation and enterprise.” The programme is run in partnership with the Royal College of Art, underscoring the importance of good design and even artistry in creating successful products.

In addition, getting involved with higher education gives companies direct access to the next generation of design talents, as Stephen has found in his other role as director of the British Industrial Design Association.

Many of the companies that have successfully conquered the Chinese market have done so because they entered it with both “empathy and understanding,” said John. Both John and Thang Vo-Ta stressed the importance of market research, especially for FMCG firms, as many companies simply do not have a foundational understanding of the Chinese consumer. “Of all the countries we tested our products, China had the strongest results in certain things we would have never expected,” Thang commented. For example, China’s tech-savvy, smartphone reliant consumers have higher than average requirements for customer service due to the rapid response times that platforms such as Taobao have cultivated.

Look at the big picture

From initial idea to China launch, companies need to consider the big picture. Long before they start thinking about how their design will work in China, they should be asking what purpose it serves and what real-world problems it solves. In his concluding remarks, John pointed to the strength of China’s “long-term thinking, vision and pragmatism” as being something that the UK design industry can learn from.