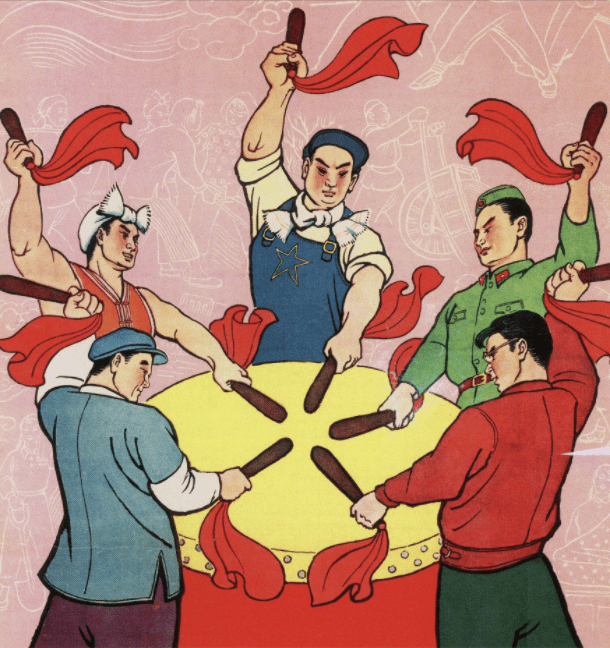 Stephen Morgan’s new book charts China’s extraordinary growth over the past four decades, examining issues of sustainability, ageing and urbanisation alongside traditional indicators of economic growth. But will a lack of innovation hold them back? Paul French finds out more

His new book ‘The Chinese Economy’ (Columbia University Press) looks at 40 years of Reform and Opening Up and 40 years of political leadership in China, with a focus on China’s efforts to ensure it is the first developing economy to avoid the “middle-income trap”. The book looks back over China’s recent economic decision-making to see how the economy got where it is today, and then fast forwards to the challenges and stresses it faces in the immediate future.

Paul French caught up with Stephen Morgan to ask him his views on China’s economy today and what the next few years might yield.

You show clearly that China has become ‘an upper-middle-income economy.’ Could you explain briefly how that happened and what that means to people and businesses in terms of spending power and consumption?

China’s great transformation from a very poor country in the 1970s to an upper middle-income one in the 2020s was the product of recurring structural change. First, rural reform unleashed peasant market-based incentives, raised output and incomes, and set the stage for market-oriented reforms of the moribund urban state-run economy. Second, China re-joined the world economy, welcoming foreign direct investment (FDI) and multinational enterprises (MNEs). This coincided with the expansion of MNE production networks, which we now call global value chains. Millions of workers left agriculture for jobs in factories and services. That accelerated after China joined the WTO in 2001, which forged a new urban middle class.

Nothing demonstrates this better than private car ownership, which increased from 3.7 million vehicles in 2000 to 207.1 million in 2019. Despite talk of consumption-led growth, government policies promote state investment. That needs to change if China’s debt, about 280% of GDP, is not to balloon further. Increased household consumption will raise demand for products and services. Without such changes, China’s growth might slump to reign in debt and Chinese consumer spending power will fall dramatically. That won’t be good for domestic or international firms. 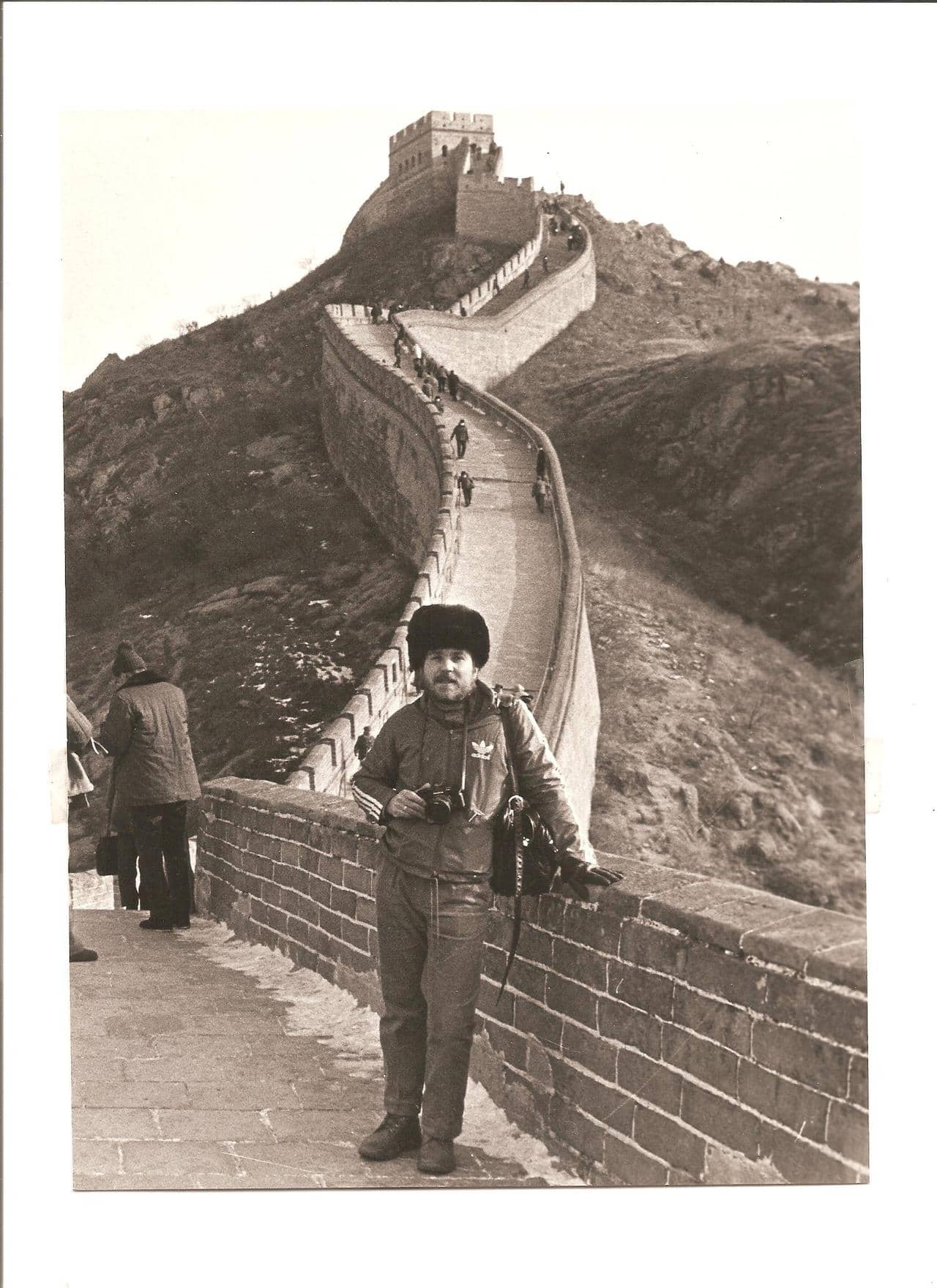 Stephen Morgan in China in 1981

You chart the issues around the sustainability of China’s economic modernisation – pollution, effluent-filled waterways, contaminated farmland. Many of these have arguably been tackled, so what are the sustainability threats in 2021?

The ‘airpocalypse’ that shrouded Chinese cities in poisonous smog in the winters of 2012 and 2013 might have been largely controlled, but China still faces big environmental challenges.

Economic growth means increased energy use and more greenhouse gas (GHG) emissions. China is an energy giant and the largest emitter of greenhouse gases. It is the largest producer and user of coal, the largest importer of oil, and the largest producer of ‘clean’ energy (wind, solar and hydropower generation). On a per-capita basis, China consumed 2.4 tonnes of oil equivalent (TOE) in 2018 – about one-third the level of the US, half that of Russia, two-thirds that of Germany and 81% of the UK. But it is hugely inefficient, burning 0.3 TOE for each $1000 of GDP, which was 2.5 times the US, 3.5 times the EU and 4.1 times Japan.

The problem is that rich countries are high energy users: without a shift in energy type and reduced emissions, as middle-income economies like China become richer, they will use more energy, which will worsen climate change. Whatever the consequences for the world, those for China will be devastating. A one-metre rise in sea level will inundate parts of the lower Yangzi, for example, rendering the economic powerhouses of Shanghai, Hangzhou and Ningbo uninhabitable. The economic loss and dislocation and the vast migrations of people is a crisis neither China nor the world can allow.

The recent 2020 census contains a part answer. It reports the average years of schooling for those aged 15 years or more was 9.9 years, up from 9.1 years in 2010. In comparative terms, that means most of China’s workers are high school dropouts. Today’s level is a bit below Japan and the EU in 1970, and well below the USA.

A one-metre rise in sea level will inundate parts of the lower Yangzi, for example, rendering the economic powerhouses of Shanghai, Hangzhou and Ningbo uninhabitable

Despite the huge investment in higher education – China graduates more engineers, scientists and PhDs than any other country – the workforce on average is not equipped with the higher-order capabilities required for a modern knowledge economy. Much as China’s government pours money into R&D, which deliver some successes and quite a few failures too, the educational weaknesses in the workforce will hinder the forging of an innovative economy.

China has been very successful at incremental and process innovation and less at novel innovation. The latter relies as much on serendipity and entrepreneurialism as it does on state initiatives. But there needs to be the freedom to fail and to criticise bad outcomes. In my view, constraints on contrarian thinking combined with insufficient general education and heavy-handed government mandates will hinder China in fostering innovation.

What is the status of urbanisation, which was such a key factor in modernising the economy? Have we reached the end of that process or will cities be ever-enlarging?

Between 1978 and 2020, urbanisation increased from 18% of the population to about 62%. More than 800 million people live in Chinese cities. China plans to move another 200 million into cities in the next 15-20 years, which will make it a country of more than one billion city dwellers. Already vast areas of China are joined into urban conurbations, such as the lower Yangzi delta with Shanghai at its apex. A web of highways and fast trains join Nanjing, Suzhou, Shanghai, Hangzhou and Ningbo into an economic powerhouse whose regional GDP is more than the combined GDP of the Beijing-Tianjin-Hebei and the Pearl River Delta conurbations.

There is still much potential in urban growth. An important challenge, though, is to make cities sustainable. Middle class Chinese have abandoned their bikes for cars, and new suburbs are almost American in their design, with car-friendly boulevards and the ensuing congestion, too. Although many cities boast modern transit systems, the challenge is the last mile between stations and home or office. The bike-sharing apps that took off in China in the mid-2010s was an attempt to try to solve this dilemma. 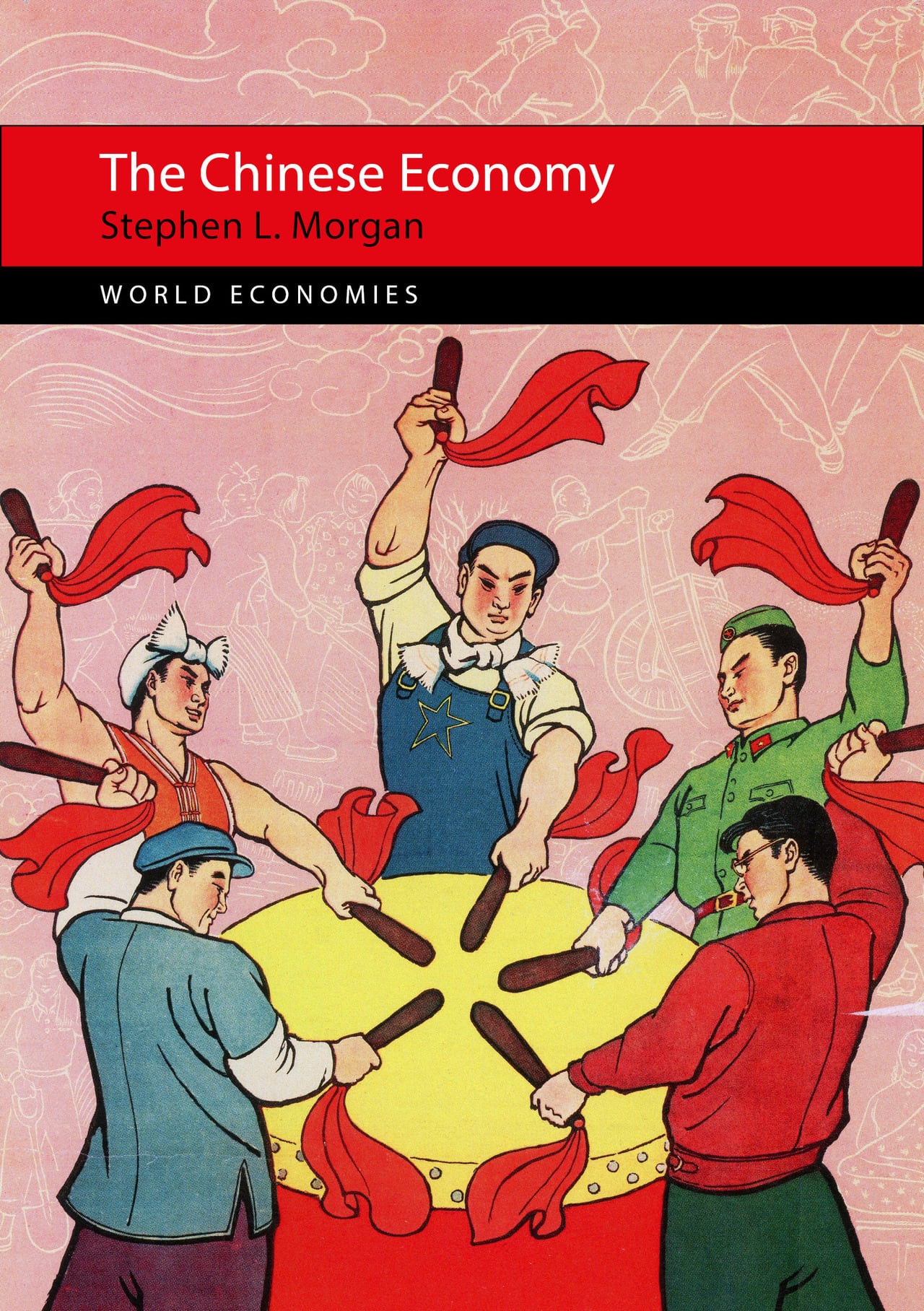 China’s rural economy has changed massively, with new methods of agriculture, crop diversification and a large number of rural dwellers leaving the countryside. What is the future of agriculture in China?

That’s an interesting question. I’m not sure I have an answer. If you go into a village near the major cities of East China, like Ningbo where I lived until late 2020, you will barely see a man or woman of working age. The village is full of old folks and a few pre-school children. The fields are often not tended, or if they are, they are contracted out. Official statistics say the primary sector still accounts for about 7% of GDP and employs about 25% of the workforce. Probably less than half that number still work on farms and mostly in central and western regions where there are fewer non-farm jobs.

The government is eager to retain a degree of food security, especially in grain, but few people want to farm and even fewer in low-value cereal cropping. A major hindrance to the modernisation of farming is the household registration (hukou) system that prevents rural people from settling permanently in cities. They hang onto their land-use rights in the village as insurance should they be expelled from the city, and that inhibits the consolidation of plots and the adoption of more efficient farming.

It’s hard to work out if we’re still at the early stages of modernisation or whether the trend and impetus have peaked. Obviously, there are still many things to do, to improve – what would your wish list of economic change in China be for the next 5-10 years?

Any humane observer of China would wish to see China continue to develop and its people share in a higher standard of living. Over the past 40 years, pundits have mostly got China wrong: who in 1980 would have imagined the growth and change to come, let alone the Communist Party overseeing a market-led transformation of Chinese socialism?

The challenge for economic change is not economic but political. To enable innovation to grow the economy, tackle the environment and improve the standard of living, China will need to reform the state sector. Instead, state Goliaths are strengthened and the private sector reigned in. Enforcement of competition laws recently against Alibaba, Tencent, Meituan and others, which was long overdue, is not just about improving the market, but about social control and disciplining Big Tech and the many private sector billionaires whose wealth and charisma, such as that of Jack Ma, potentially could become an independent opposition to the party. At the end of the day, party political survival will trump good economic policy, as it does even in liberal democracies when vested interests get the ear of a PM or President.