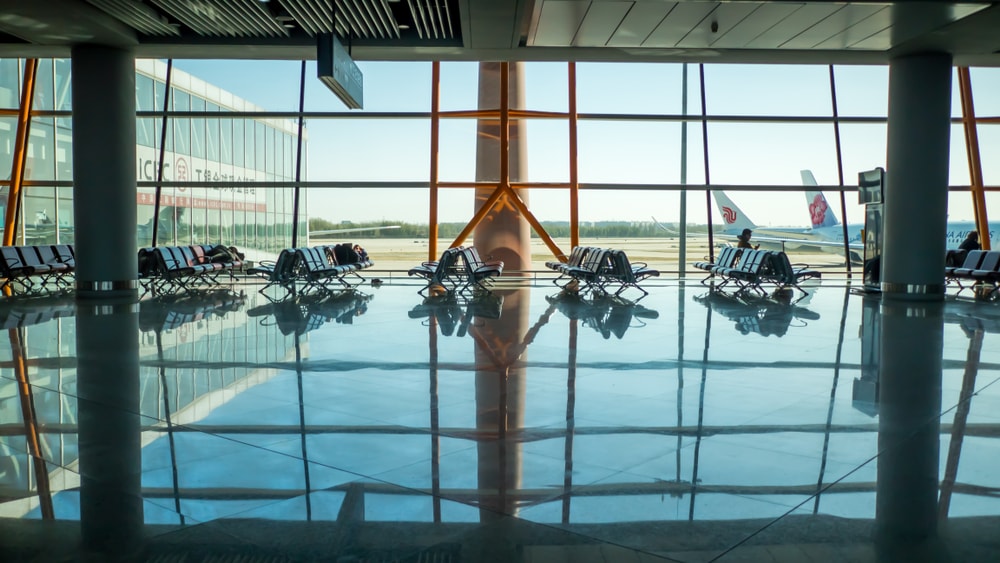 The Wall Street Journal reported on Tuesday, 22 June that China could keep its current international travel restrictions in place for at least another year until mid to late-2022

According to a source familiar with the matter, this timeline was set during a meeting in May amid concerns that highly contagious variants from abroad may disrupt key events like the Winter Olympics in February 2022. Government bodies did not make an official statement to confirm this timeline.

At a press conference on Wednesday, 23 June, foreign ministry spokesperson Zhao Lijian stated that “The coronavirus is still spreading in many parts of the world with the emergence of many variants. China will continue taking prevention and control measures through scientific analysis in light of the evolving situation. On the basis of ensuring safety, China stands ready to work actively to foster healthy, safe and orderly personnel exchanges with other countries.”

Other countries that have attempted to maintain zero-Covid strategies, such as Australia, have also indicated that they may not open borders until 2022.

The news comes as the southern Chinese province of Guangdong emerges from a series of outbreaks in May and June, some of which have been attributed to the Delta Variant. Experts from the Chinese Center for Disease Control and Prevention said the outbreaks should “sound the alarm” for other Chinese cities in terms of preventing the importation of variant strains.

Guangzhou reported more than 150 locally transmitted cases between May 21 and June 17, but highly targeted lockdowns and several rounds of mass testing have brought the outbreaks under control.

China initially introduced tight border restrictions at the end of March 2020 to curb the spread of the coronavirus. In March 2021, the Chinese embassy in the UK announced that it would facilitate visa applications for non-Chinese nationals who have received at least one dose of a Chinese-produced vaccine.

All travellers arriving in China must complete at least 14 days and up to 28 days in a centralised quarantine facility depending on their living situation and final destination in China. For example, those arriving in Fujian province must complete 14 days of centralised quarantine followed by a further seven days of at-home quarantine. Nucleic acid tests to detect Covid-19 may be administered on the first, seventh, 14th, and 21st days after arrival (or more frequently if there are confirmed cases of Covid-19 on your flight).

Note: Travel restrictions are subject to frequent changes. Please check with your nearest embassy or consulate.