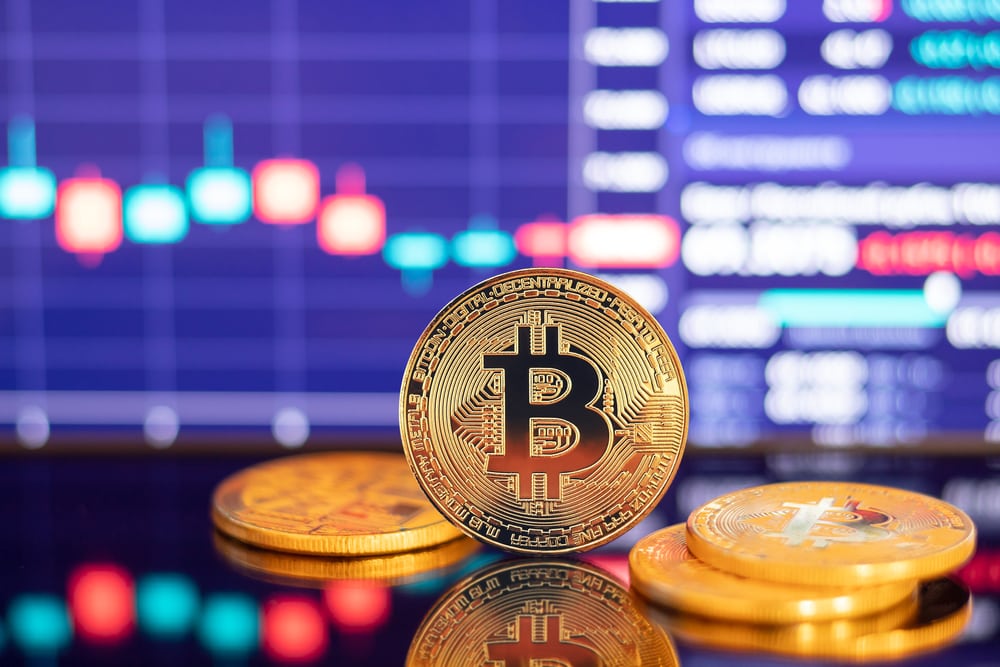 China’s battle against decentralised cryptocurrency came to a head this year when the country’s State Council released new regulations banning the mining of Bitcoin while also banning any crypto transactions, writes Bryan Grogan

The impact was immediate, with prominent cryptocurrency wallets announcing that they would stop providing services in China. Among those were Binance and Huobi, two of the biggest cryptocurrency exchanges in the world, who initially stopped registrations of new accounts by Chinese mainland customers. While both of those exchanges were actually founded in China, both have been forced to move their headquarters out of the country.

The Chinese government officially banned financial institutions from providing services related to cryptocurrency transactions. While the ban came suddenly, it is, of course, no surprise, as China has been trying to eliminate crypto transactions in the country for years. In particular, it feels unsurprising as China has been more than willing to crack down on financial markets that have run amok in 2021, as seen with the regulations imposed on major Chinese tech conglomerates like Alibaba and Meituan.

The news ties in quite neatly with what is being called China’s “Red New Deal” in some circles, and revolves around more stringent oversight of a range of industries, as Xi Jinping apparently wants to level the playing field for Chinese citizens, and is making an example of powerful private companies and the powerful billionaire elite in order to do so.

The peer-to-peer nature of cryptocurrency makes it difficult to track, which means that it can be used for such illicit financial practices as illegal income and tax evasion, something that the country has long tried to stamp out.

The latest regulations also come at a time when China is preparing to launch its own digitised currency, the e-CNY, which stands to be a centralised currency that requires user identification, and is based on the blockchain, standing in stark contrast to the ideas behind cryptocurrency.

Read Also
What would the collapse of Evergrande mean for British banks?

Over the course of Bitcoin’s 12 years of existence, it has become the most valuable cryptocurrency in the world, and China had, until recently, been the single largest miner of Bitcoin in the world – owning nearly half of the world’s mining capacity. But how did crypto, blockchain and its many applications become popular in the country?

One answer is BTCC. The company was the first Bitcoin exchange created in China, founded back in 2011 by Huang Xiaoyu and Yang Linke. According to South China Morning Post, the company once claimed that it accounted for 80% of the world’s cryptocurrency trading.

That first Bitcoin exchange opened the door for Chinese residents to learn more about the technology, and in 2013, Huobi Global was founded by Leon Li and Du Jun. Today, Huobi is one of the top 10 crypto exchanges in the world, but is now based out of the Seychelles.

As Bitcoin grew in popularity, Baidu and Taobao began accepting the coin, pushing its value up 800% as speculators realised the importance of gaining a foothold in the world’s biggest market. 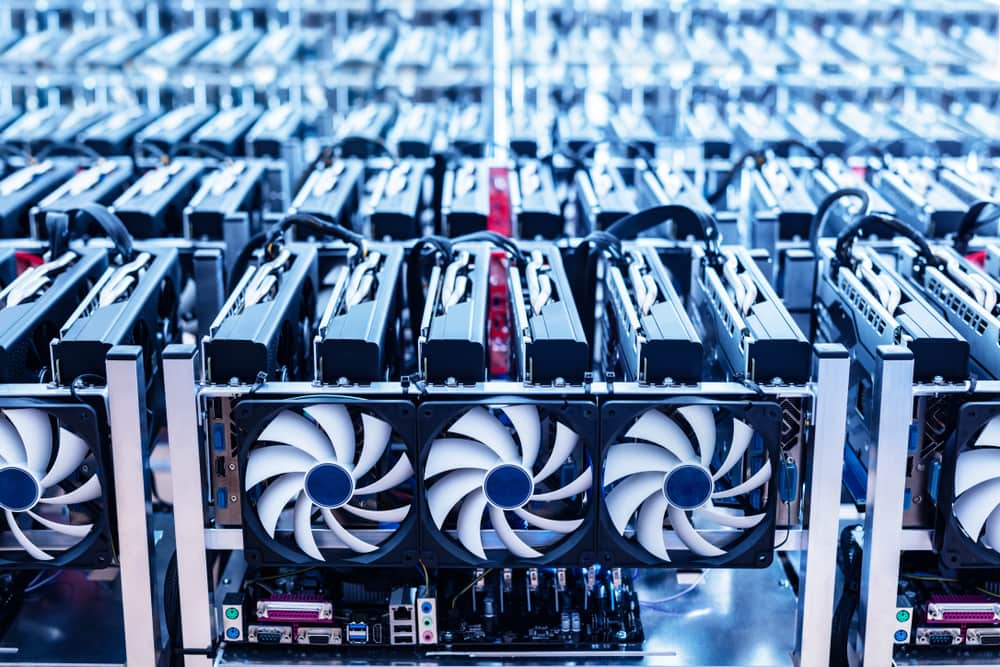 In April 2021, estimates suggested China was responsible for 46% of the world’s Bitcoin mining

With the increased scrutiny on Bitcoin and its multiplying value, however, the government released regulations at the end of 2013, which effectively made Bitcoin and other cryptocurrencies illegal tender. The reasoning behind this ban revolved around the fact that they were not backed by any nation or central authority and had the potential to be used to launder money. The next major upheaval occurred in 2017, when the Chinese government ordered cryptocurrency exchanges to cease servicing users in the country. This resulted in BTCC announcing that it would close down.

In the years that followed these initial crackdowns, cryptocurrency enthusiasts turned to Bitcoin mining, setting up huge mining operations in the west of China, where hydropower is cheap and easy to use. Estimates put China’s mining capacity at 46% of the world’s total as recently as April of this year.

To put this into context, according to Fortune, 328,500 Bitcoins are made globally per year. Calculating at the rate above, that means that over 150,000 coins are made in China each year, valuing approximately £6.8 billion.

At the same time, an incredible amount of power is used to mine the coins, which in turn affects China in different ways beyond financial regulation. The amount of power used by Bitcoin miners is the same as Finland uses in one year, a prominent headline in Quartz reads.

It’s also worth noting that this most recent ban on Bitcoin mining came just a week before the government also stated that it would scale back power in a number of provinces, in order to meet power quotas for the year.

For crypto traders based outside of China, the risks of doing business in China have been clear for years. Most of the major exchanges that started up in China have already moved out of the country. The issue has always been that energy is cheap and abundant in certain parts of China and that the market is too big to ignore.

To an extent, given the fluctuations that China has caused within cryptocurrency markets, it should come as a relief for traders and crypto companies to not have to deal with China anymore.

According to Nasdaq, China’s recent crypto bans are good for Bitcoin, as it is freed from the market capitulations that China has caused over the past year, and users of the cryptocurrency no longer have to deal with a government that was never going to accept a peer-to-peer currency.

With each passage of new laws relating to cryptocurrency, coin holders have been beholden to FUD, an acronym for Fear, Uncertainty and Doubt, and a veritable killer for cryptocurrencies. According to Cointelegraph, China has caused FUD and a dip in market prices as a result a total of 19 times since 2009.

For now, ownership of cryptocurrency is not illegal in the country, and while China moves forward with its own centralised digital currency, e-CNY, it appears that crypto traders in China are moving towards the booming decentralised finance (DeFi) sector. 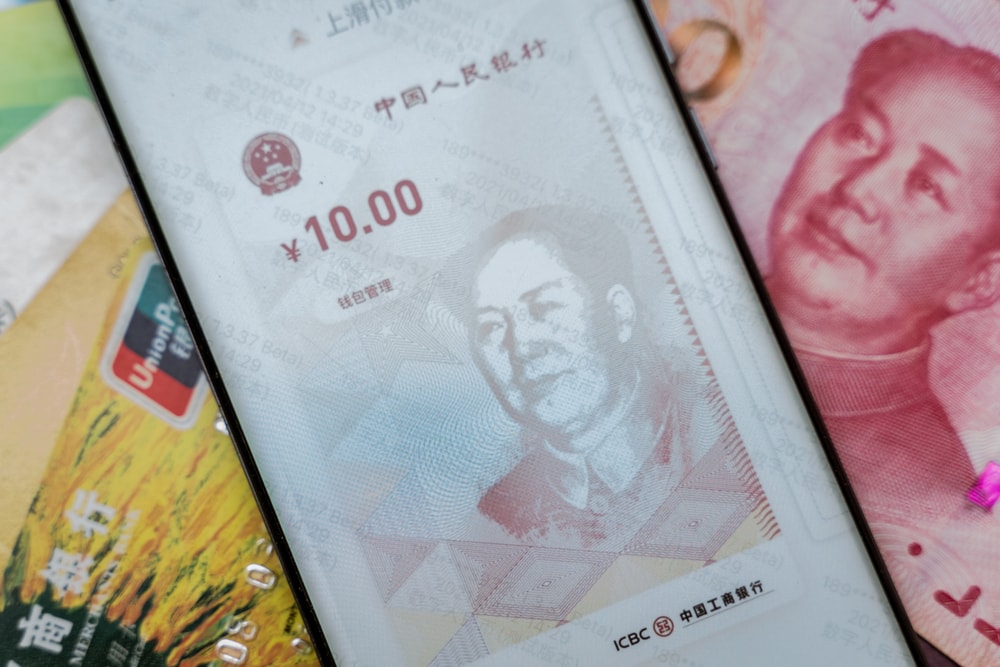 How the e-CNY fits into the conversation

All of the various efforts to ban cryptocurrency and bitcoin mining can be connected, in some way, to China’s effort to create the first digitised national currency in the world, the e-CNY. Many commentators believe that Bitcoin would have been seen as a direct competitor to the digital yuan, making financial regulators more willing to assert these sweeping bans on the currency.

The digital yuan is effectively a means by which the central government can digitise and track currency effectively. According to an explainer on e-CNY by CNBC, it will help mitigate the impact of illegal financial activities, with the currency easily trackable. In that sense, the e-CNY is very much the antithesis of what most modern crypto and blockchain projects are trying to be. While crypto has risen as a means to take away power from flat monetary institutions like governments, banks and insurance companies, and give the power to assert monetary valuation back to the people, the e-CNY wants to work as a ledger that has an easier time of tracking any illegal activities undertaken by its constituents.

In 2021, trials for e-CNY began in major cities like Shenzhen, Beijing and Shanghai, and there are plans to expand these trials so that the digital currency can be used for certain practical applications at the 2022 Beijing Winter Olympics.

Besides allowing the central government to get a better handle on illegal financial activities, the successful launch of the e-CNY will make China the first country to own its own digitised currency and will be integral to the country’s efforts to internationalise the CNY. This seems to set the stage for a battle between the US and China over who will be the world’s premier currency reserve.

In essence, the heart of this conversation revolves around financial regulation; about ensuring that citizens and companies are acting legally. With its widespread ban on cryptocurrency and on Bitcoin mining, the Chinese government is finally largely free from competition, has laid out the road ahead for a transparent payments system, and moved into a competition-free era where the e-CNY can be tested within the country.

The hottest e-commerce trends ahead of 11.11