Home ServicesFinance What is the minimum wage in China in 2022?
FinanceHuman Resources 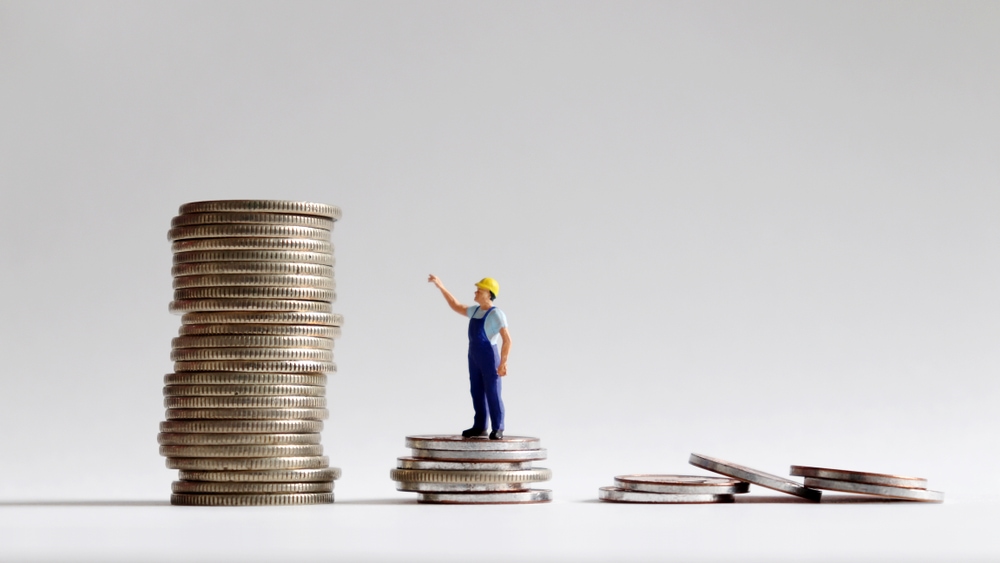 Minimum wages in China continue to rise. Since 2021, more than 20 provinces in China have raised their minimum wage standard, including Beijing, Guangdong, Hainan, Shanghai and Xinjiang.

How are minimum wages in China determined?

Minimum wage standards are determined by provincial governments taking into consideration factors such as the minimum living costs of local employees and their dependents, the consumer price index of urban residents, the social insurance premiums and the housing funds paid by employees themselves, and the average salary of employees.

It should be noted that the minimum wage is just the basic wage that employers must pay their employees, and excludes overtime pay, allowances for night shifts, summer high temperatures and special working environment allowance, and subsidies for meals, transportation and housing.

Local governments in China are generally required to update their minimum wages every few years but have the flexibility to adjust wages according to local conditions.

Most provinces set different classes of minimum wage levels for different areas depending on the given region’s level of development and cost of living. For example, a higher minimum wage class is established for the provincial capital and the most developed cities in the province, whereas smaller cities and rural areas fall under a lower wage class.

What impact do minimum wages have on labour costs in China?

Minimum wages only tell part of the story of labour costs in China. As China’s economy moves up the value chain and makes the transition to innovation and services, most workers employed by foreign-invested enterprises already earn above the minimum wage. For example, workers in Shanghai made an average of RMB 10,338 (£1,222) per month through 2020 – nearly four times the local minimum wage.

Employer social insurance and housing fund obligations add around an additional 37% to employers’ labour costs on top of the employees’ gross salary.

For foreign investors, rising wages are an unavoidable feature of doing business in China. Yet when other factors like productivity, infrastructure, transportation costs and access to a massive domestic market are considered, China may still emerge as the more cost-efficient option compared to countries with lower statutory labour costs.

When comparing locations for foreign investment into China, minimum wages are a helpful barometer to gauge labour costs across different regions. From there, identifying industry-specific wage levels, availability of talent and access to regional incentives offer a more nuanced view of the labour costs within a given region.

For a full breakdown of minimum wages in China by province and city, see this article by China Briefing

A version of this article was first published by China Briefing, which is produced by Dezan Shira & Associates. The firm assists foreign investors throughout Asia from offices across the world.

How will the UK’s National Security and Investment Act affect UK-China collaboration?