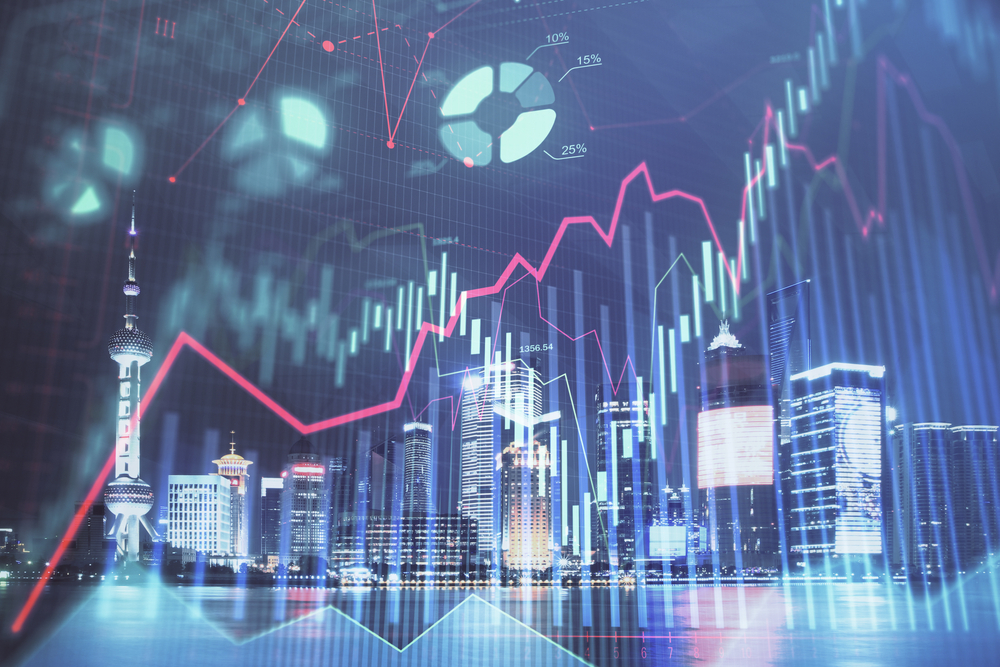 China is asking difficult questions of foreign investors and has seemingly changed how it approaches economic engagement with the wider world. British companies will need to pay even closer attention to what is coming out of Beijing if they are to stay ahead in China, cautions Joe Cash

“The world is not waiting for China to resolve its Covid challenge… [foreign companies] move on, and China runs the risk of falling behind and losing the competitive advantage [it] had.” So says Joerg Wuttke, President of the European Chamber of Commerce in China, who is just one of at least a dozen prominent businesspeople in China to have expressed concern at the country’s about-face to foreign investors in the name of Covid. Indeed, while publicly adamant that they are ‘in China, for China,’ as so many executives in the market like to say, behind the scenes, multinational companies are beginning to get a bit tetchy.

Questions abound. Did MNCs get the wrong end of the stick? Is China finished with foreign investors, and have the tens of thousands of business people who’ve been coming to China determined to cultivate the country’s 1.4 billion consumers been reading the room wrong? For example, was the announcement of the ‘Dual Circulation Strategy’ in fact Beijing giving foreign investors notice that it planned to become self-sufficient rather than another opportunity for foreign firms to ‘contribute to China’s rise?’ Some 30 years after opening its doors to the international business community, China now appears to be reconsidering the relationship.

This Policy Update aims to shed light on the numerous calculations that currently might be taking place in Zhongnanhai concerning the international business community and explain why it will not be business as usual once China does decide to reopen to the world.

First, it is important to define how China views its place in the global economy and how, as a result, it engages with foreign firms.

Despite what some commentators have suggested, China is not about to become a larger, more tech-savvy North Korea. But the country is also not about to become a free-trade loving, rules obeying, Westward-leaning trade partner, either. Instead, China will most likely up the ante in competing for economic dominance, underpinned by greater financialisation and promotion of Chinese law. It wants to be able to play by its own rules — and that will bring with it seismic changes to the global economy. Foreign firms may become far more dispensable, for a start.

What is more, China has been laying the foundations for such a shift for years, meaning that one should view more recent factors, such as Covid-19 and the war in Ukraine, as catalysts rather than causes in terms of the country’s new coolness in the face of trade partners and foreign firms.

Read Also
Can China really pull off Zero Covid and a stable economy?

So, is China finished with foreign investors?

The short answer is: no. But has China come to see foreign investors differently, particularly post-Covid and Ukraine? Yes, by making international travel nigh on impossible for foreign business people, shuttering factories in city after city, and being generally apathetic to the fact that its current economic malaise could put the global economy into a recession, all in the name of zero Covid, it is clear that the Chinese government now looks at the world through red-tinted glasses.

Foreign firms have been pushed to the periphery of the Chinese government’s worldview. And the once irreproachable annual GDP target is no longer the lynchpin of Chinese policymaking that it was before. In this ‘new era’, it’s zero Covid and ‘adherence to the Party and President XI Jinping at its core’ that drive policy.

But are foreign investors finished with China?

Not quite, which is good because China will need to attract lots more to continue its zero Covid strategy. Local governments are reportedly beginning to grumble over who’s going to foot the bill for the mass testing, and with tax hikes or handouts and commercial subsidies all unpopular or ineffective options – China has one of the highest saving rates in the world, meaning consumers would likely elect to save the money rather than re-inject it into the economy – the government has suggested foreign investors could pay.

Multinational companies within China have made it clear to the Chinese government that if the country does not become more welcoming, they could become less inclined to be ‘in China, for China’ and start moving their non-China facing business out of the country. While MNCs have refrained from announcing plans to exit the market entirely, India and several markets in Southeast Asia have seen a surge in FDI from Chinese and foreign firms alike who are gradually adopting a ‘China Plus One’ strategy.

China’s trade data also suggests that foreign businesses and investors are growing weary of the country’s economic struggles. As it became apparent that the government was determined to pursue its zero Covid strategy as Shanghai went into lockdown in February, and continued over the course of March, foreign investors pulled out of RMB 193 billion (£23.3 billion) worth of Chinese bonds – the greatest outflows since the beginning of China’s bond market – while early-stage investment by venture capitalists declined by 90% year-on-year.

Such a state of affairs is tricky for Beijing, as foreign firms could be key to affording the country’s short-term political endeavours, including maintaining a costly zero Covid strategy. What is more, China does not want to lose investors to the United States, where rising yields spurred by Federal Reserve monetary policy are turning heads. Ergo, somewhat paradoxically, Beijing is now trying to win foreign investors back. On 27 May, the People’s Bank of China announced it would open up the last 10% of its onshore bond market to try and reignite global interest in RMB-denominated debt. However, analysts do not anticipate the move will improve China’s fortunes much, considering that the foreign investors are already in China, they have their doubts, and having access to more does not necessitate investing more.

Which foreign investors does China want?

Those that are ‘in China, for China’ – but not in the way Western businesses often profess to be. While demand for foreign technologies and know-how that can assist China with its development remains, a new type of investor is beginning to find itself more welcome in China: those from the BRICS nations or developing states. Such economies are more likely to take Beijing’s side in questions of global governance as well as in advancing Chinese law and capital on the world stage.

There’s a chance Wuttke got it wrong: China is indifferent to whether the world is waiting for it. The country has designs to be far more assertive in the international political economy, whilst domestic politics give cause to further insulate the economy at home. That said, China is not ready or interested in dispensing with foreign investors entirely. The country’s zero Covid strategy, for a start, could come to depend on them. But Beijing does appear to be more bullish with regard to how its trade partners engage with it economically and who those trade partners are in the first place. As a result, foreign investors can expect their interactions with China to increasingly happen on its terms, most tangibly through increased pressure to accept Chinese law (both domestically and in third markets) and participate in RMB financing overseas.

If you are a British company in China concerned about how the country’s latest policies affect you, call +44 (0)20 7802 2000 or email enquiries@cbbc.org to find out how CBBC can help.

China Consumer 2022: How British Brands can win in China