What does ‘Common Prosperity’ actually mean? 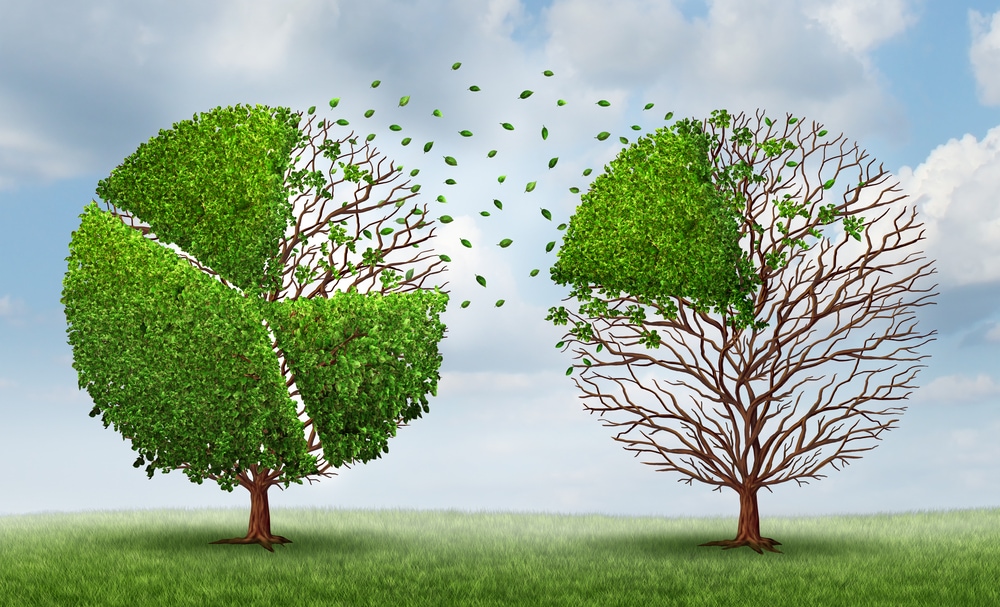 Although a Maoist term, Xi Jinping’s ‘common prosperity’ has little in common with radical egalitarianism. The concrete policy proposals that we have seen to date — like those in Zhejiang’s Common Prosperity Polit Area — are relatively modest and below the standards of many modern welfare states, writes Torsten Weller

China’s dramatic crackdown on the country’s tech firms is turning into a broader reform of the welfare system and a greater policy focus on social equality. The term for that shift is common prosperity, which has been used frequently by China’s President Xi Jinping, but which gained more prominence after he declared in a speech in August that ‘common prosperity’ was one of the main hallmarks of modernisation with Chinese characteristics.

The re-emergence of a term that was widely used during the Mao era has sparked discussions about its meaning for China’s future. Whether the Chinese government can truly push through the reforms needed to address the growing inequality at home remains open to debate.

Nonetheless, the increased emphasis on social equality sends a clear signal that the government is unwilling to procrastinate and that it wants to see progress on some of the more contentious reforms — including the long-discussed but never fully enacted property tax and the even trickier pension reform. This alone merits full attention.

Common prosperity (共同富裕 gongtong fuyu) isn’t a new term in Chinese political vocabulary. Its first appearance was as early as 1953, when it was used as a rallying cry in support of China’s impoverished peasantry, according to the China Media Project. But the events of the 1960s and 1970s gave the term a bitter aftertaste and an intrinsic association with violent class struggle and stifling collectivism.

Even Xi’s frequent reference to common prosperity in recent years — the first being in his inauguration speech as Party Secretary in 2017 — and its emphasis in the 14th Five-Year Plan did little to change this perception.

How difficult it might be to reframe an established political term in China became clear in late August when state media started to circulate a polemical and ultra-nationalistic essay by a previously unknown blogger, Li Guangman. Li apparently took the renewed stress on common prosperity as a sign that the current tax investigations into Chinese media personalities such as actress Zhang Wei was not just a crackdown on notorious tax evaders but the beginning of a “profound revolution” that would end China being a “paradise for capitalists” and turn it back into a people-oriented society.

Although Li’s blog post was widely quoted by official state media, including the state-backed Xinhua news agency, it also attracted criticism. Hu Xijin, the nationalist editor of Global Times wrote on his personal Weibo account that Li’s language was incendiary and not in line with the Chinese government’s official reform agenda. Hu stressed that ‘Reform and Opening-up’ remains the guiding principle of the country’s policies and that any change, including the current crackdown on China’s tech giants, would be carried out in accordance with Chinese legal procedures, and not in a Maoist ‘campaign-style revolution.’

Hu wasn’t the only one spooked by Li Guangman’s essay. Vice-premier and Xi Jinping’s chief economic advisor Liu He reassured private businesses saying that their role in China’s economic development had not been diminished and it would remain crucial in the future. Even the announcement of a new Beijing stock exchange by Xi himself has been considered by some as a subtle sign in support of private entrepreneurs.

Read Also
What would the collapse of Evergrande mean for British banks?

What does common prosperity mean?

One way to understand what common prosperity means is to look at Zhejiang province. In late May, the State Council designated the province a “high-quality development and common prosperity demonstration zone.” On 20 July, the government in Hangzhou (Zhejiang’s capital), followed up by releasing its own five-year action plan for achieving common prosperity.

The plan’s focus is on reducing income gaps between wealthier and poorer areas, as well as between cities and rural regions, through economic upgrading and more investment in local businesses. For example, the plan includes a target to increase the per capita GDP from the equivalent of £12,200 to more than £15,000, and the average annual income of residents from the current £6,825 up to £8,500. While this means that disposable incomes will have to grow by 24.5% over the next five years, the annual growth rate is estimated to be around 4.6%, which is lower than the projected annual GDP growth in the coming years. What’s more, some of the targets, like the urban-rural income ratio, have already been met.

Besides the modest social targets, the plan offers little that is new in terms of broader welfare reforms. Although the document includes some references to fiscal policies and transfer payments, it largely follows the conventional Chinese ‘workfare’ approach of promoting jobs and employment as the main strategy to reduce social inequality. In fact, Zhejiang’s Party Secretary Yuan Jiajun stressed in an interview in July that economic growth remains the cornerstone of the province’s common prosperity strategy.

Not everyone agrees with this strategy. For example, Cai Fang, vice-president of the Chinese Academy of Social Sciences, wrote in a recent essay that economic growth alone would not be enough to reduce income inequality. Cai notes that China’s Gini coefficient, which measures the distribution of income, is now estimated to be 0.46, meaning that China’s income inequality is worse than that in most advanced economies, including the US.

Cai further emphasised that, in order to bring per capita GDP levels in line with a medium-sized developed country by 2035, per capita GDP would have to increase by at least 14.7% every year. This is nearly three times as much as the target set by the Zhejiang government.

Although Cai does not dismiss the importance of economic growth and social responsibility programmes by Chinese private businesses — the so-called ‘tertiary contribution’ — he nonetheless points out that no country has yet managed to bring down its Gini coefficient without transfer payments which would allow low-income households to move up the social ladder into the lower/middle-income group, a key advancement which is generally considered the principal prerequisite for upward social mobility.

Cai therefore argues that China should combine its policy to promote innovation-driven growth with the creation of a modern welfare state. According to Cai, an increase of government spending on welfare from the current 26% up to 36% to fund better access to social services such as childcare, education, healthcare and support for the elderly would be enough to turn China into a welfare state.

China wants to increase domestic consumption and reduce income inequality. The central government hopes that promoting a common prosperity strategy can achieve this. Yet instead of a ‘profound revolution,’ current pilot schemes like the Common Prosperity Demonstration Zone in Zhejiang and Shenzhen’s plan to become a Socialist Model City remain surprisingly supply-side oriented.

It is true, however, that central authorities have dialled up the pressure on businesses and local authorities alike to improve the working conditions of gig workers and implement better tax compliance. They have also accelerated plans to introduce a long-debated but never really implemented property tax. And even a change to China’s comparatively low retirement age is not inconceivable anymore, despite fierce public opposition to any such changes.

But the ability of China’s central government to change social policy remains limited, not least because of the system’s fragmented and de-centralised nature. Without a convincing plan to finance increased spending, most initiatives will probably remain underfunded.

Video: How to tap into China’s love for leggings