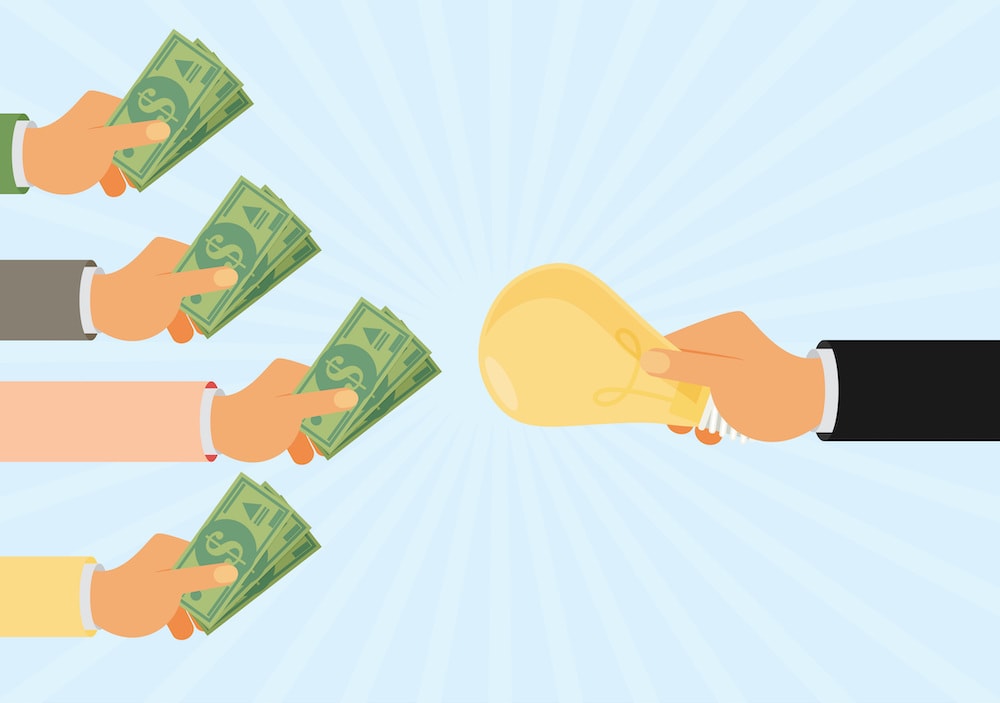 The state is upping the ante in China’s venture capital and private equity markets – with mixed results. Will entrepreneurs soon find their prospects hinge on whether the focus of their innovation aligns with the Chinese government’s ideal for a technologically advanced state? Joe Cash investigates

Spread across roadsides the length and breadth of the country, red banners with the ubiquitous phrase ‘Party Spirit’ extol the virtues of the Chinese Communist Party (CCP). The term has become a catch-all to describe behaviours the Party considers correct and worth promoting. Most of them are fairly prosaic, for example praising filial piety. But with the economy straining under the weight of zero Covid and global inflation, the Party is starting to liven things up. It’s time to break the mould and harness the ‘animal spirits’ of venture capitalism.

Chinese policymakers need to give the country’s private capital markets a bit of a kick because confidence is waning. In Q1 of this year, early-stage investment by venture capitalists declined by 90% year on year. Then there is the issue of ensuring that investment gets directed to where the Party wants money to be spent, preventing the “disorderly expansion of capital,” otherwise known as the platform economy growing out of control. Trillions of RMB of government funding is now pumping through China’s private capital markets, with mixed results for the country’s entrepreneurs.

There is a new sheriff in town, and China’s private sector has had a rather rude awakening to this fact over the past two and a half years. The State Administration for Market Regulation’s (SAMR) decision to slap a record-breaking £2 billion fine on Alibaba in April 2021, in response to founder Jack Ma’s infamous speech in October 2020 criticising the government’s handling of China’s financial development, was the turning point. From then on, no entrepreneur, service, or technology could be perceived as equal to or above the government or its regulators. It has brought substantial change: consumer-internet technologies are out, replaced by artificial intelligence, biotechnologies, and advanced manufacturing.

In short, the Chinese government is reshaping one of the world’s biggest start-up scenes — and perhaps not necessarily for the better.

What are government guidance funds?

Government funding now accounts for around 30% of private equity and venture capital funds raised in China. Between 2015 and 2021, around 2,000 “government guidance funds” were collectively responsible for almost £850 billion. Government guidance funds are public-private investment funds that aim to simultaneously produce financial returns and further the government’s industrial policy goals. Research shows that Chinese officials have set up around 1,800 guidance funds, through which the government hopes to raise as much as £1.3 trillion, although it appears that investment peaked in 2016 and the government will fall far short of that number this year.

No matter though, as that is still potentially a very hefty war chest. Besides, it is more than enough to entrench the government as the country’s primary source of venture capital and private equity — incentivising entrepreneurs to innovate as Beijing sees fit.

Yes, or at least in theory. Combining patient capital from the state with the market savviness of private investors should give the Chinese government the best of both worlds while avoiding the pitfalls of conventional industrial policy along the way.

So far, at least, it seems that the majority of such funds have registered that, while they want to do right by their benefactor (the government), it is also possible to have too much of a good thing. Many funds have rules dictating the maximum amount one single partner can invest, usually around 25% of the total.

Read Also
The future of Li Keqiang's "Likonomics" in China

Guidance funds are structured differently from conventional venture capital or buy-out funds, where the originator acts as the general partner tasked with deploying the capital. A guidance fund, by contrast, often creates sub-funds in which it is a limited partner and it invites professional asset managers to be the general partner calling the shots.

Finally, with so much government money readily available, it not only leaves private investors – that typically have more demanding lending terms – out to dry, but also risks widespread inflation of company valuations: as it becomes easier to secure government funding, companies might begin to give themselves higher valuations. It seems it might be far from a perfect solution.

Government guidance funds are an interesting idea with the potential to work well. However, they represent a powerful incentive for entrepreneurs to focus on being close to the government first and being innovative second. Depending on their management, guidance funds could quickly turn into another form of state subsidy, where only companies focused on the technologies the government wants to pursue see any investment. And while that might be an effective way of creating a cohort of competing average smartphone manufacturers, for example, it is not necessarily a recipe for technological progress: each company may do just as much or as little as the others to ensure it continues to receive funding. The Chinese technology sector behaved in such a way in the early 2010s, but those days feel long gone now – remember Meizu phones, anyone?

To make government guidance funds a success, it seems that it will have to trust the animal spirits of the country’s venture capitalists far more than it has indicated it would be willing to do to date. Harnessing them too tightly could be a grave mistake.

PGII and BRI: A Tale of Misunderstandings