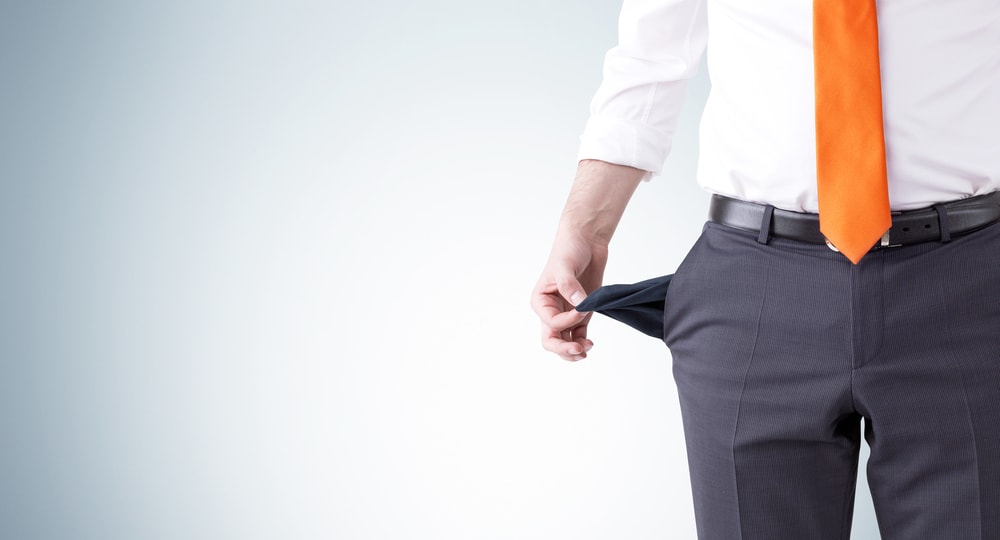 A series of expatriate allowances and tax exemptions that had long been aimed at attracting foreign talent to China will no longer be valid starting 1 January 2022. This will directly impact the taxable income of foreigners working in the region. According to the new policy, preferential financial treatment for housing, children’s education expenses and language training, among others, will be discontinued.

What is no longer considered a tax exemption?

In the past, most foreign professionals working in China could receive about 30% of their entire earnings as benefits, meaning that they did not need to pay IIT on that part of their income.

Starting in 2022, a foreigner working in China will no longer have access to the IIT exemption for housing allowances provided by employers. Instead, if a foreigner has an address in China or is not resident but stays in the country for no less than 183 days within a tax year (“PRC tax resident”), like other Chinese individuals, they can deduct housing rental as a special extra deductible item (“SEDI”) from their overall income. The deductible amount is RMB 1,500, RMB 1,100 or RMB 800 per month, depending on the level and the population of the city of residence.

Similarly, allowances for children’s education won’t be considered a tax exemption. Instead, if a foreigner is a resident of China, education costs of RMB 1,000 per month can be deducted as a SEDI when children are receiving pre-school education or full-time degree education in China.

Language training allowances will also no longer be treated as exemptions. However, if a foreigner participates in continuing education programs, the costs can be deducted as SEDI up to RMB 400 per month or RMB 3,600 per year in which the educational qualification certificate is obtained.

However, foreigners working in China may still access IIT exemptions for meal and laundry allowances, home leave allowances (usually two round trips between China and the individual’s home country per year) and relocation allowances. All these costs must be in “reasonable” amounts and backed up by the appropriate fapiao (official receipts).

How will the new system work?

Since foreign taxpayers cannot simultaneously enjoy both itemised deductions and the tax-exempt expatriate allowance, this means that foreign tax residents in China will likely only be eligible to claim itemised deductions (similar to Chinese nationals). An example of this type of deduction is medical treatment expenses incurred if the costs minus the compensation from the insurances exceed RMB 15,000 within one tax year.

In addition, a foreigner working in China is no longer able to enjoy the preferential IIT policy for their annual bonus, which used to be taxed separately from their other income. Instead, the annual bonus will be included in overall income.

Although the new IIT policy increases the number of tax-deductible items compared with the past, since the amounts are small and some are not relevant to foreigners, the costs that can be deducted from taxable income will be reduced. This will significantly increase the tax burden of expatriates and impact their net incomes.

How should companies respond to these changes?

Many foreign companies are paying close attention to the changes to the IIT law since it will substantially affect the process of hiring and retaining foreign employees in China. There are a few actions companies can take before the changes become effective in January 2022, such as communicating with foreign employees in advance to manage their expectations of net income.

Companies can also adjust their remuneration structure to reduce the overall tax burden, if necessary, as well as revisit their compensation policy and make corresponding adjustments according to changes in regulations. No matter whether foreign employees are hired locally or abroad, under Chinese law, when any remuneration structure needs to be changed, a written employment contract or amendment agreement must be concluded between the employee and the employer. These actions can be taken in advance since there are just a few months of the year left and companies will have little to no time to adjust their employees benefit policies before the IIT changes are implemented.

It should be noted that the Chinese authorities will generally announce policies or provide guidelines in relation to major pending policy alterations fairly close to their implementation. To date, further guidance from the Chinese State Administration of Taxation has not yet been provided but could be expected around Q4 of 2021.

The Chinese authorities will generally grant the public the availability to comment on major policy changes and as such, it is encouraged that companies employing foreign individuals contact their local tax officer to comment on these matters.

A beginner’s guide to marketing for China’s Singles’ Day