Home ConsumerCulture Want to understand the Chinese economy in 2021? Start with these books
Culture 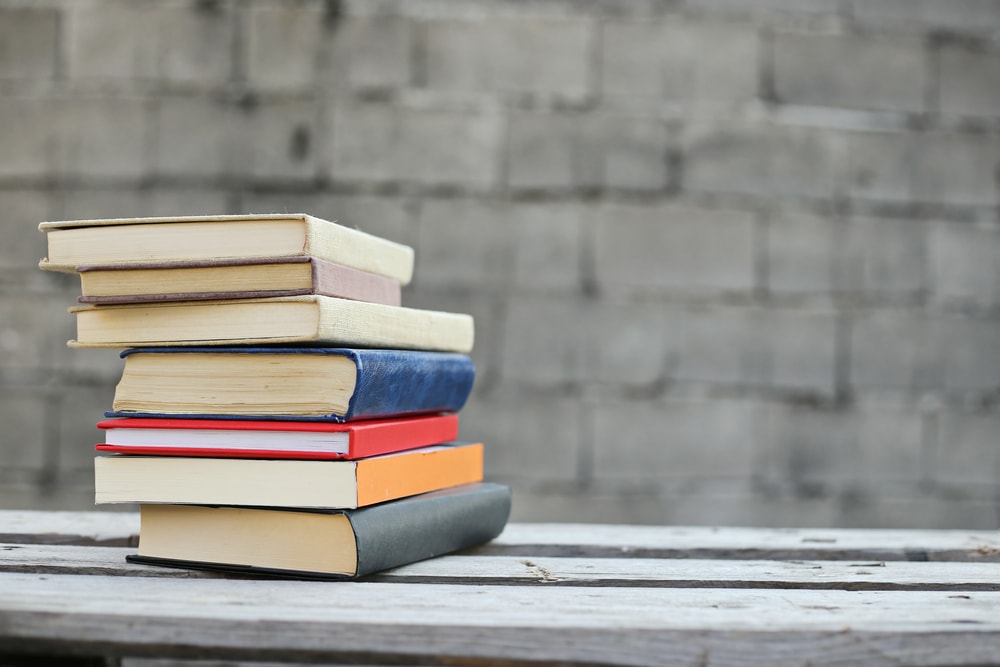 Understanding the China in 2021 is about more than just looking at the numbers. These 5 recent books on the Chinese economy attempt to make sense of it in the context of the country’s past, present and future, its people and its politics. 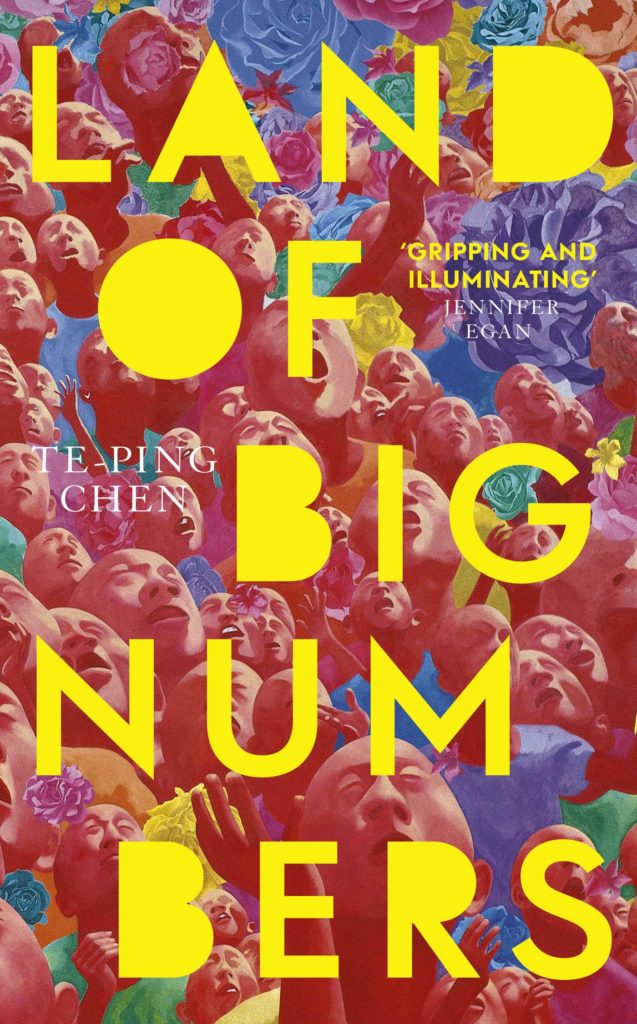 When we think about China, we often think about it in terms of hard facts: GDP, export volume, population growth. Chinese-American writer and journalist Te-Ping Chen’s collection of short stories, ‘Land of Big Numbers’, in some ways offers a corrective to that: a reminder of the highly individual voices, pursuits, and people – creative, ambitious, and deeply resilient – that define life in China beyond the headlines.

The book’s ten short stories shed light on a variety of Chinese characters that, in many ways, personify aspects of China’s modern economic landscape. There is the migrant worker who finds a job in the big city, two men from very different backgrounds who play the stock market, an online activist. Overall, the book is an easy to read and approachable way to explore aspects of the Chinese economy that are not always covered in the news. 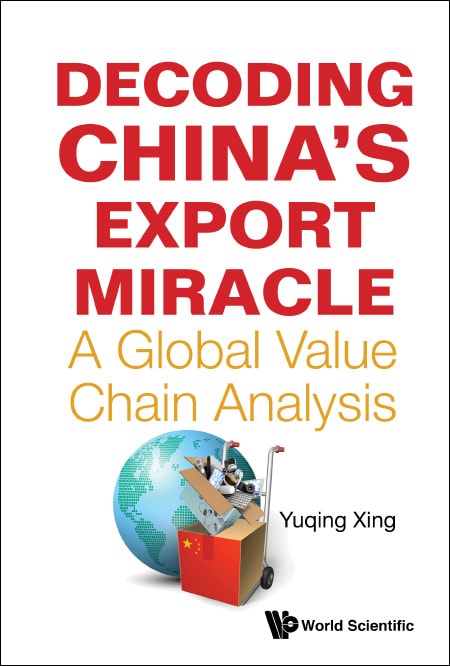 Yuqing Xing’s book explains how China’s deep integration with global value chains (GVCs), a new model of manufacturing and trading goods internationally (often via several different countries) has been a decisive factor in the country’s emergence as the world’s number one exporting nation and the champion of high-technology exports.

GVCs give Chinese firms a unique channel through which to access new knowledge and production know-how, which brands like Huawei and Xiaomi have used to leap forward in the brand development process — what Wing refers to as ‘non-linear innovation.’

The book uses a range of case studies including Apple, Uniqlo, Dyson, Samsung and others that use China to become ‘factoryless manufacturers,’ and looks to the next 5-10 years of trends in China’s export market. 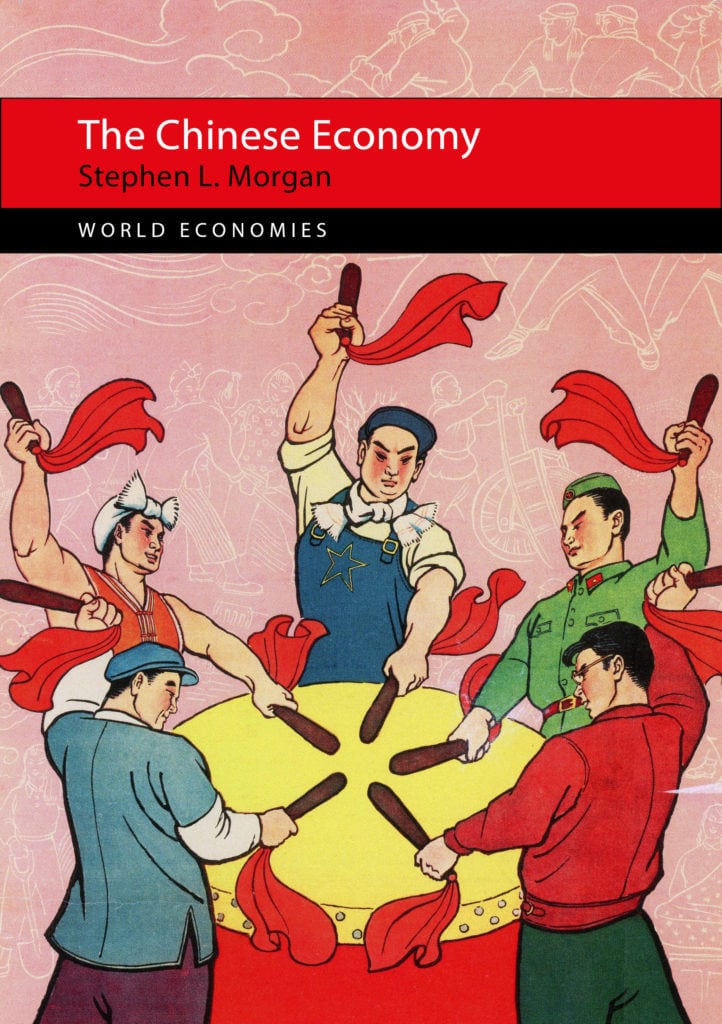 As Professor of Chinese Economic History at the University of Nottingham, Stephen Morgan offers a well-rounded overview of the Chinese economy, as well as its intersection with Chinese politics.

The book charts four decades of economic decision-making since the start of Reform and Opening Up, touching on issues such as sustainability, urbanisation, the ageing population and the middle classes. It also looks examines the state sector and the kind of political climate that will be necessary for China to achieve balanced economic growth. 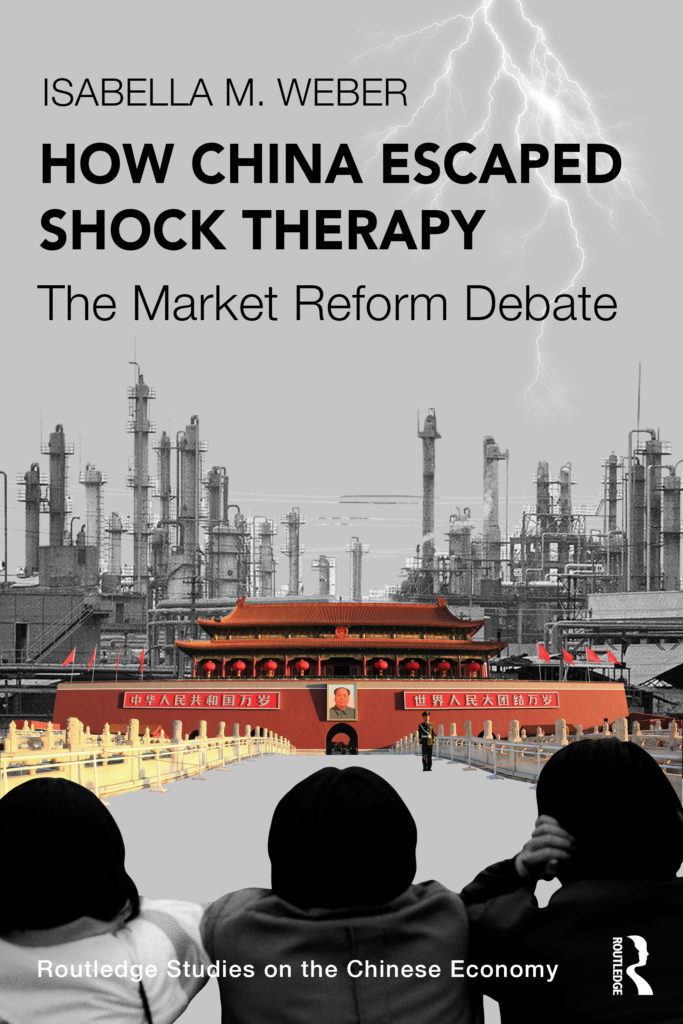 In the 1970s and 1980s, some post-Soviet economies underwent so-called ‘shock therapy’ in the switch from a planned to a free market economy, with varied (and sometimes negative) results. How did China, which entered a period of reform and opening up around the same time, avoid the same fate? Assistant Professor of Economics at the University of Massachusetts Amherst, Isabella Weber, attempts to answer this question via interviews with a wide range of Chinese and international economists who contributed directly to policy during this era.

The book is a must-read for those who wish to understand the complexity of the Chinese economic landscape, as by looking to the past, it sheds light on the direction of China’s reforms in the short to medium term. 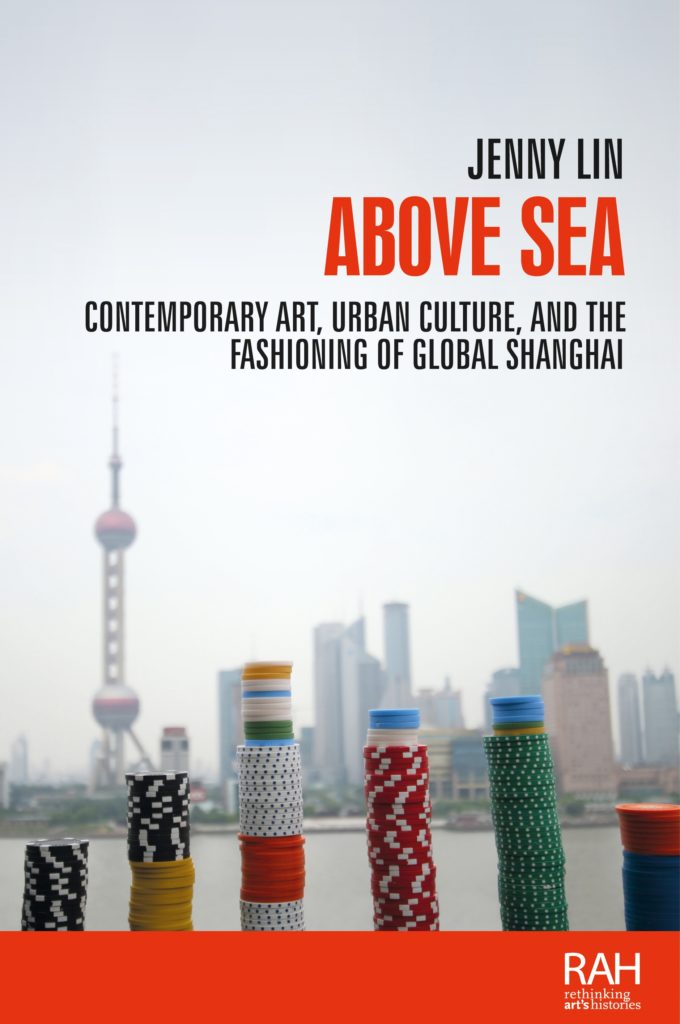 Professor of critical studies and former Shanghai resident Jenny Lin’s new book examines contemporary art and design in Shanghai since the 1990s. In particular, it questions whether the city’s vibrant art scene can coexist with state control and how a top-down emphasis on art and design can support or contradict its desire to be an international finance centre. While the book has a fairly specific scope, its takeaways can be applied to the Chinese economy at large, especially with regard to how top-down control relates to creativity and innovation (a theme also explored in Stephen Morgan’s book).