The success of many British companies operating in China today is, in large part, a product of the post-Mao reform movement and the plan for economic growth that avoided either the ‘shock therapy’ economics of the Soviet Union and Eastern Europe or wholesale neoliberalism, says political economist Isabella Weber. Paul French finds out more

The arguments over reform in China throughout the 1980s and since have been much commented upon both within China and abroad. Now, the reform movement has its most complete history to date in Assistant Professor of Economics at the University of Massachusetts Amherst Isabella Weber’s new book ‘How China Escaped Shock Therapy: The Market Reform Debate’ (Routledge). The book is a deep-dive into China’s post-1976 economics with a staggering array of interviewees including both domestic economists and those that advised them.

‘How China Escaped Shock Therapy’ is a must-read if you want to comprehend China’s contemporary economy in all its complexity and understand where reform might be headed in China’s short and medium-term.

Paul French caught up with Weber to talk about just how much the China business environment of today owes to the debates of the 1980s.

Throughout the book, you talk about the vehemence of the debate between both pro-reformers and those more cautious about change. Do you think economic policy is still as vehemently argued among senior economists within Xi’s administration today?

As I show in my book, when reform first began in the 1970s, what China’s future would look like was very open. It was clear that the revolutionary era of Maoism was over but how to go from there was an open question. This was a crossroads at which the future path was only starting to take shape. In such a moment, debate is fierce and fundamental.

Deng Xiaoping suggested early on that there should be a great role for markets, but how markets should be introduced was vehemently contested. Some followed an idea grounded in mainstream economics, that markets had to be universal and protected by the state. Others thought of markets as a tool that could be used by the state to further its policy goals. These two broad positions have continued to prevail over the years. As the market was becoming a more and more important tool in the hand of the state, there were repeated calls to complete reform and move towards universal marketisation. But as China’s reform era system was taking shape the great openness of the 1980s closed. The path was set. It is hard to know what exactly the arguments are within Xi’s administration today. Recent events around the tech sector and the private tutoring sector suggest that the state is reasserting its leading position over private business.

Read Also
The CCP at 100: Four trends that will define the next decade

During the decisive years of the reform debate, the argument about how far China can have, or tolerate, an activist state as opposed to a less invasive state was significant. It seems this is a perennial debate in China, though many may think that the advocates of a more activist state have ultimately won in 2021. What do you think?

We have certainly seen a shift to a more activist state policy but this is not a complete break with the past trajectory. China’s reform has followed the logic of keeping control and actively reshaping the essential parts of the economy and letting go of the non-essential. But what is essential is not given by some physical characteristics that remain the same across time. Instead, it evolves with the development of the economy and with changing political goals.

For example, when only a few people were in a position to hire private tutors this was a marginal phenomenon. But once private tutoring became so pervasive that it became necessary to enter university, it became an essential part of the education system and thus of economy and society. Furthermore, the broad political agenda has shifted from an overarching goal of building up an education system that can compete internationally to creating more equity not least to foster domestic demand.

When only a few people were in a position to hire private tutors this was a marginal phenomenon. But once private tutoring became so pervasive that it became necessary to enter university, it became an essential part of the education system and thus of economy and society

What we see is the expression of a victory of the more state activist side while also part of a reorientation of the growth model. If the market is meant to remain a tool in the hands of the state and not the other way around, a tipping point will eventually be reached when the power balance between the two is redefined. That tipping point seems to have arrived. 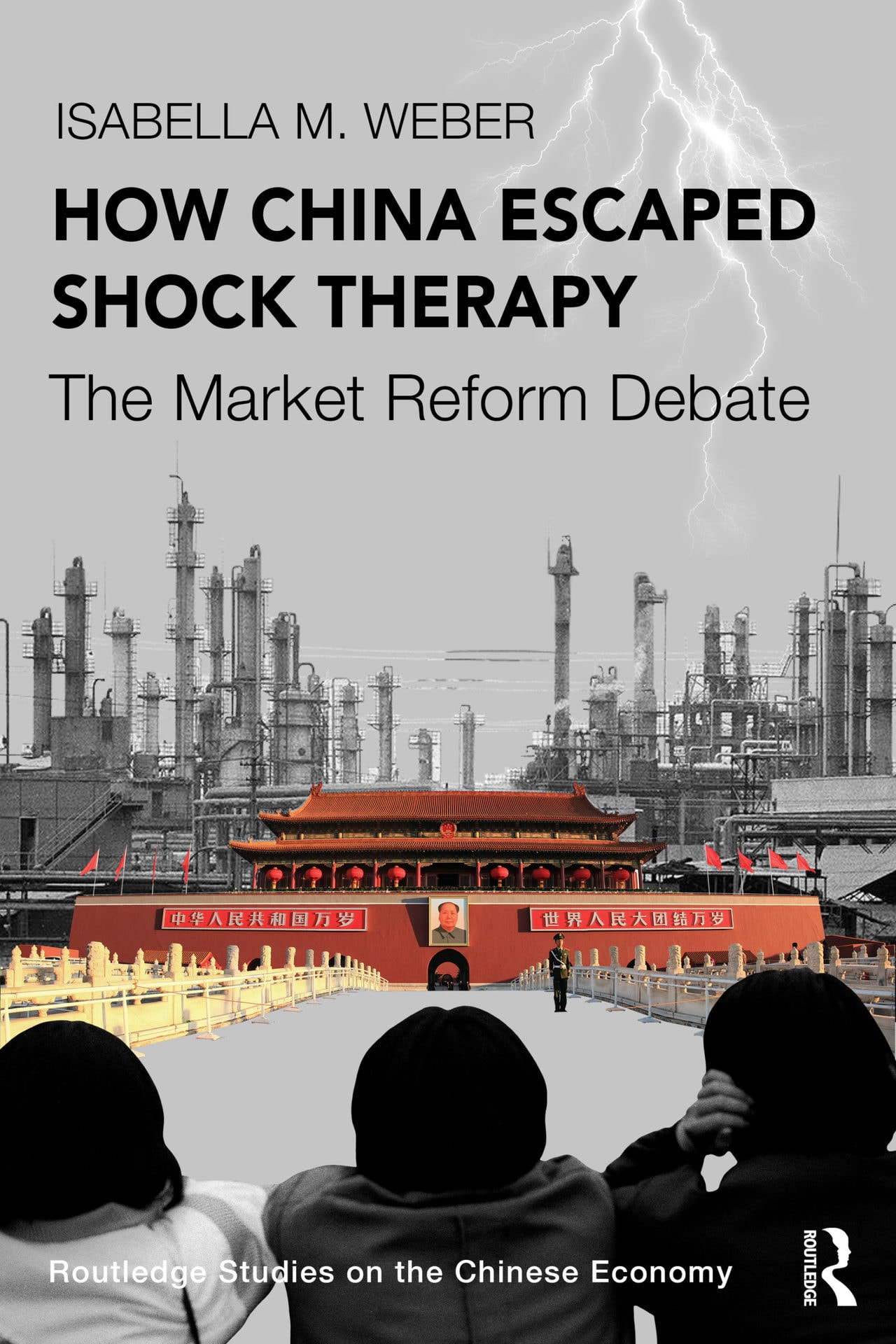 China still has so many elements of a command economy, such as some state-set prices, fairly rigid and long term economic plans, and goals and SOEs. Do these ‘overhangs’ of the more overtly socialist economy continue to reduce the effectiveness of true market reform in China?

I don’t think we should think of the elements of state planning and price steering in China as simple remnants of the past command economy. They are part of that legacy, but as the Chinese system has undergone a fundamental change over decades of gradualist experimentalism, their role has also changed. SOEs have turned from socialist production units that are meant to fulfil a central plan into market-oriented enterprises, often global players. The model of economic governance has changed from planning and command to state market participation. The state steers the market by participating in it and by structuring markets. This is very different from a traditional planned economy.

Economic and market reform, of course, was never going to be a ‘Big Bang’ moment, but was always seen as a long term project. Is reform still on the agenda and, if so, how is reform manifesting itself now in the Chinese economic debate?

The common wisdom is that there was never a Big Bang moment in China, but in my book, I attempt to show that this is not quite correct. In the 1980s, when China’s market reforms were first defined, a Big Bang in price liberalisation was very much part of the discussion; and in fact, China came close to implementing it twice – once in 1986 and again in 1988. In 1988, attempts at price liberalisation gave way to the first episode of very high inflation and a reversal in reform course.

So, while a Big Bang was not ultimately implemented it was very seriously considered by the highest leadership. Ideas for radical market reforms gained more momentum in the 1990s with the privatisation agenda and in the 2000s around trade liberalisation and finally more recently around financial liberalisation. At each step along this way, there have been intense intellectual struggles and these struggles are by no means over.

I find it interesting that when we look back at reform, so much is about agriculture and heavy industry or the relationship between the rural population and burgeoning urban population. That China is now mostly gone, so I’m interested as to how the past debates on reform can be applied to new fields like personal financial services, mass-market retail and technology. Are the original debates of value here, or is this new territory to be discussed differently?

The specific topics and challenges have of course changed and so has China’s development level and the international context. However, basic principles such as state market participation, control over the essential, unleashing markets and new forms of governance in an experimental fashion, calibrating experiments and creating new national policies continue to be practised. The basic logic of this is to keep the key parts of the old institutions in place while creating new dynamics in the margins.

Let’s use a metaphor of the game of Jenga. The Chinese reform approach of experimentalist and gradualist market creation is based on an analysis of the structures of the old system and starts by removing loose stones from the old tower and moving them somewhere else. In this process, the tower grows, but its structure fundamentally changes. However, the spaces left empty began to be filled with market activities that unleash a dynamic that eventually also transforms the structure of the stones that were initially left untouched. This approach can be seen in the initial creation of goods markets and again in the creation of financial markets. This approach always leaves open the possibility of tearing down the whole tower in radical marketisation or leaving the old tower in place in its initial form.

How will China’s new data protection laws affect your business?