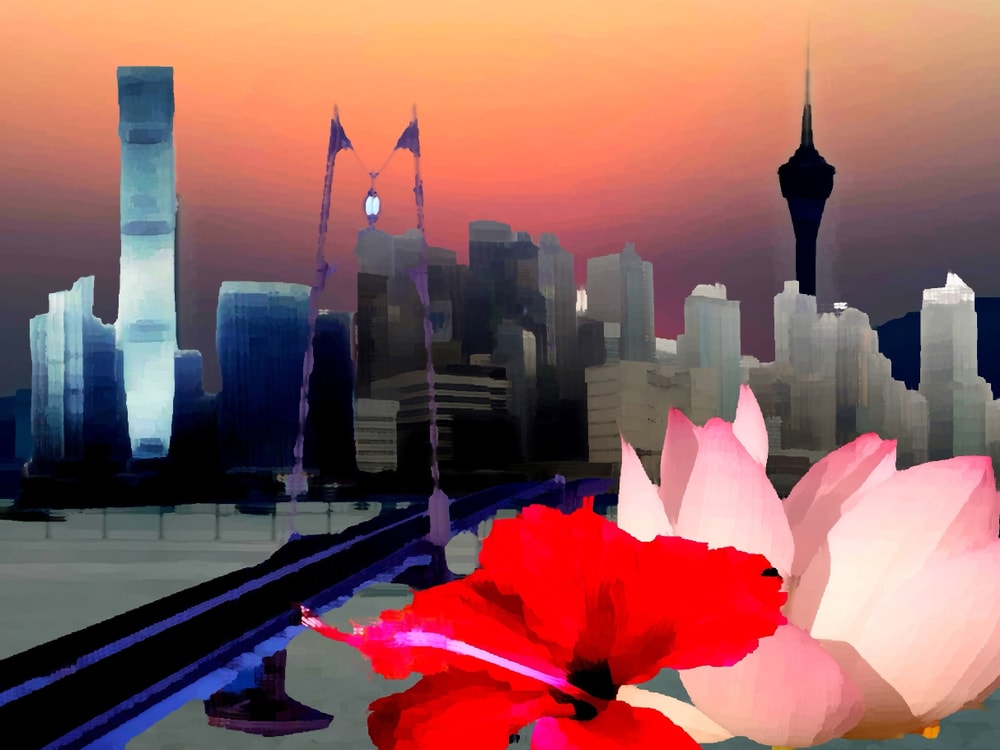 What is the difference between a state-level new area, a special economic zone, a development zone, a high-tech zone, and a free trade zone? Greater Bay Insights explains

The Greater Bay Area (the area linking Hong Kong, Macau, and nine cities in mainland China around the Pearl River Delta including Guangdong and Shenzhen) was conceived as an integrated economic and commercial hub, designed to make doing business in the region easier.

While the GBA’s various free trade and high-tech zones do make it an attractive place to do business, understanding which preferential policies each one offers and which one is right for your business can be confusing. This article offers a brief explanation of each of the types of zones found in the GBA. However, it is worth noting that these definitions and the areas they apply to are subject to frequent change, so it is always best to check with an expert before embarking on a project in the GBA.

This is an urban area that has been given an “administrative readjustment” by the central government and receives preferential policies and privileges granted directly by the State Council. A new area is fairly small, geographically speaking, usually a designated district in a city. Through the establishment of a new area, the central government is signalling that it wants to drive the economic development of that particular area, alter its development trend and ultimately create a rippling economic impact.

China currently has 19 state-level new areas. In the Greater Bay Area, Guangzhou’s Nansha and Zhuhai’s Hengqin are New Areas. Others around the country include Shanghai’s Pudong New Area and Xiong’an in Hebei province, the newest, established in 2017.

Read Also
Are these 'Science Cities' set to be China's Silicon Valley?

This is the name given to the original experimental economic jurisdictions first introduced in the late 1970s at the beginning of reform and opening up. Shenzhen and Zhuhai were two of the earliest because they are located opposite the two SARs (Hong Kong and Macau). The scope and focus of SEZs vary, but most boast economic policies such as tax incentives for foreign investment and greater independence from the central government on international trade activities, and have a focus on export-oriented production.

Besides these, there are also Pilot Zones for Comprehensive Reforms (综合改革试验区). They are similar, but more focused on particular issues, such as coordinated development between urban and rural areas, or how to strike a balance between environmental protection and economic development.

These are zones that are set up to follow particular industrial development trends in the context of regional development. They became popular in the late 1980s and the early 1990s when the government tried to group companies into industrial clusters. Enterprises in the development zones are granted preferential policies for land usage or tax deductions.

China has a total of 219 state-level economic and technological development zones. Jiangsu province leads with 26, followed by 21 in Zhejiang and 15 in Shandong.

High-tech industries have always had plenty of government support. The Ministry of Science and Technology is highly involved in the development of these zones, often providing detailed guidelines on which high-tech zone should focus on which sector.

Each of the nine mainland GBA cities has a state-level high-tech zone. The one in Shenzhen’s Nanshan district is ranked second only to Beijing’s Zhongguancun (often called China’s Silicon Valley and the birthplace of companies like Lenovo) among China’s 157 state-level high-tech zones. Shenzhen’s aims to focus on four industries, namely electronic information, bioengineering, new materials and opto-mechatronics.

Guangzhou is no slouch, either. Its high-tech zone in the east of the city was established in 1991 and currently ranks ninth nationally. It is home to Guangzhou Science City, Guangzhou Tianhe Software Park, Huanghuagang Technology Park, Non-Governmental High-tech Park and Nansha IT Technology Park.

Free trade zones are generally province-sized areas — Guangdong is a Free Trade Zone, for example — and are not necessarily as free as the name implies, i.e. regulations related to tariffs, approvals and management are flexible, not free.

That being said, it is not the whole province that implements this flexibility. Guangdong’s zone actually only includes three districts: Guangzhou’s Nansha, Shenzhen’s Qianhai and Zhuhai’s Hengqin.

Are these ‘Science Cities’ set to be...