How can Shanghai’s vibrant art market coexist with state control, and how does a top-down emphasis on art and design support or contradict city’s desire to be an international finance centre? Paul French speaks to author Jenny Lin to find out

Jenny Lin lived in Shanghai for many years and is now Associate Professor of Critical Studies at the University of Southern California. Her recent book “Above Sea: Contemporary Art, Urban Culture and the Fashioning of Global Shanghai” (Manchester University Press) takes a deep dive into the notion of Shanghai as China’s “capital of cool”, and its promotion of contemporary art and design.

In Above Sea you describe the explosion of galleries, museums and art districts in Shanghai in the 1990s. It certainly was a vibrant time, but how would you describe the art scene in the city now? To an outsider, it seems to be focused on formal museums now rather than perhaps more ad-hoc art districts and independent galleries?

The contemporary art scene in Shanghai continues to boom. Dozens of new museums and galleries have opened in recent years, including the gargantuan China Art Palace and Power Station of Art, which is now host to the ongoing Shanghai Biennial. The government has ramped up investments in Shanghai’s art and culture industries, most noticeably with projects along the Huangpu Riverfront, such as Shanghai Urban Space Art Season, a bi-annual public art exhibition featuring large-scale works by local and international artists.

As you note, Shanghai’s most visible recent art developments tend to be formal, such as government-backed museums and city-sponsored exhibitions. However, less overtly official art endeavours still flourish in private museums like the Rockbund Art Museum, commercial galleries and artist-run initiatives like Xu Zhen’s MadeIn Gallery, publications and websites like Art-Ba-Ba, underground clubs and festivals, and also in Shanghai’s cutting-edge art schools and institutes. 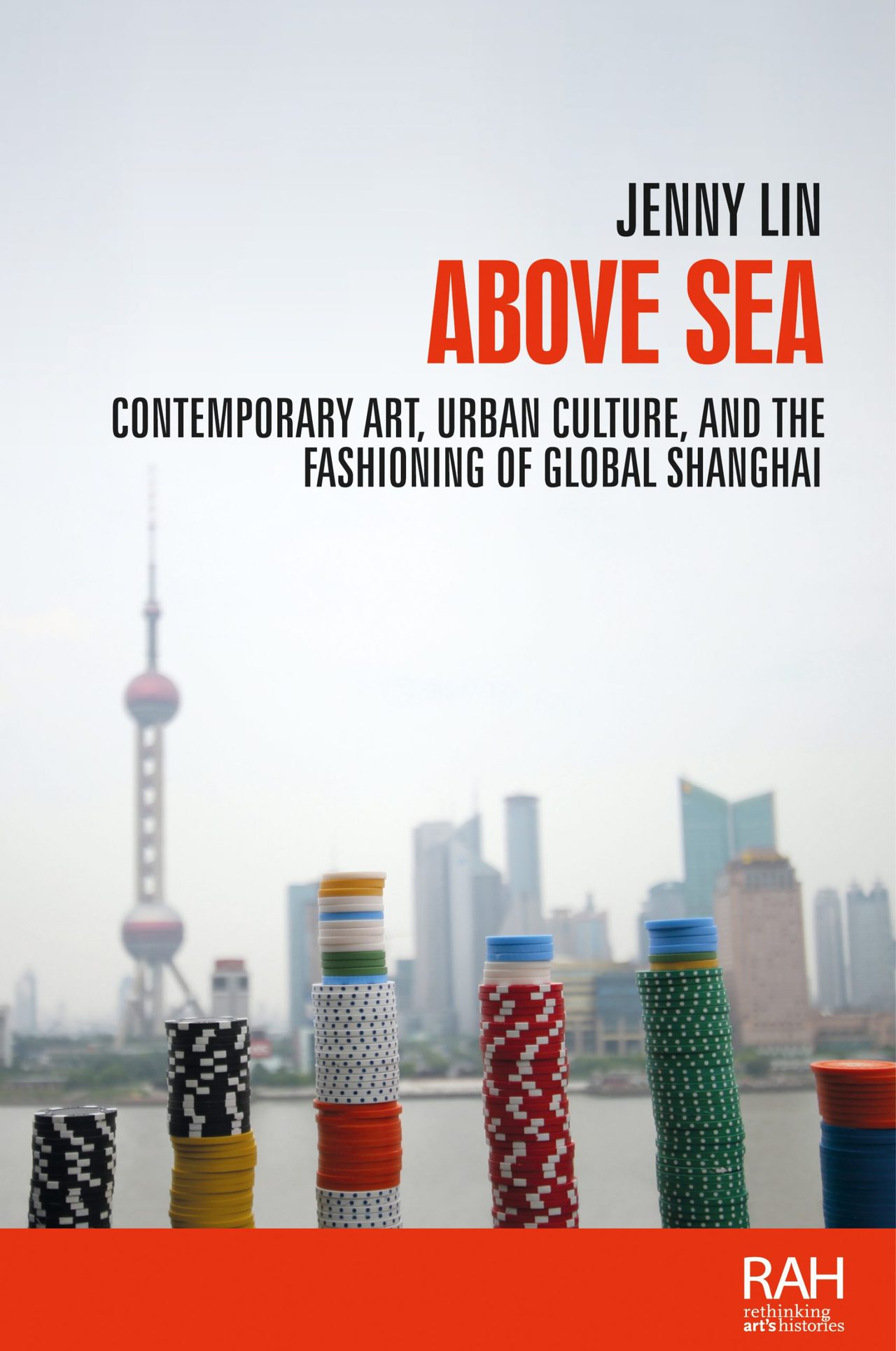 The height of art ‘retailing’ seems to have been in the earlier 2000s. What is the health, or otherwise, of the art sale market in Shanghai now?

Art collectors, many from outside mainland China, had voracious appetites for contemporary Chinese art, especially from Beijing and Shanghai, in the early 2000s. During these years, the Shanghai Art Fair became a major destination within the international art market, and arts professionals around the world began touting Shanghai as a hot cultural capital. At the same time, high-end retailers like Christian Dior sponsored exhibitions and commissioned works by Shanghai-based artists, hoping to tap into this new-found excitement for the city’s art amongst foreign shoppers, while preparing for Shanghai’s expected emergence as a centre of luxury goods consumption.

Shanghai has soared high as an international cultural capital. No longer reliant on comparisons to Western cities like Los Angeles, nor evoking its early twentieth century monikers such as “Paris of the East” and “New York of the West,” Shanghai has emerged as a major world city on its own terms. Countless people around the world, even if they have never travelled to mainland China, will be able to conjure images of Shanghai in their minds. The city’s iconic Lujiazui skyline in Pudong, which has appeared widely in mainstream media everywhere from fashionable advertisements to the James Bond movie Skyfall, now signifies a premier global metropolis. 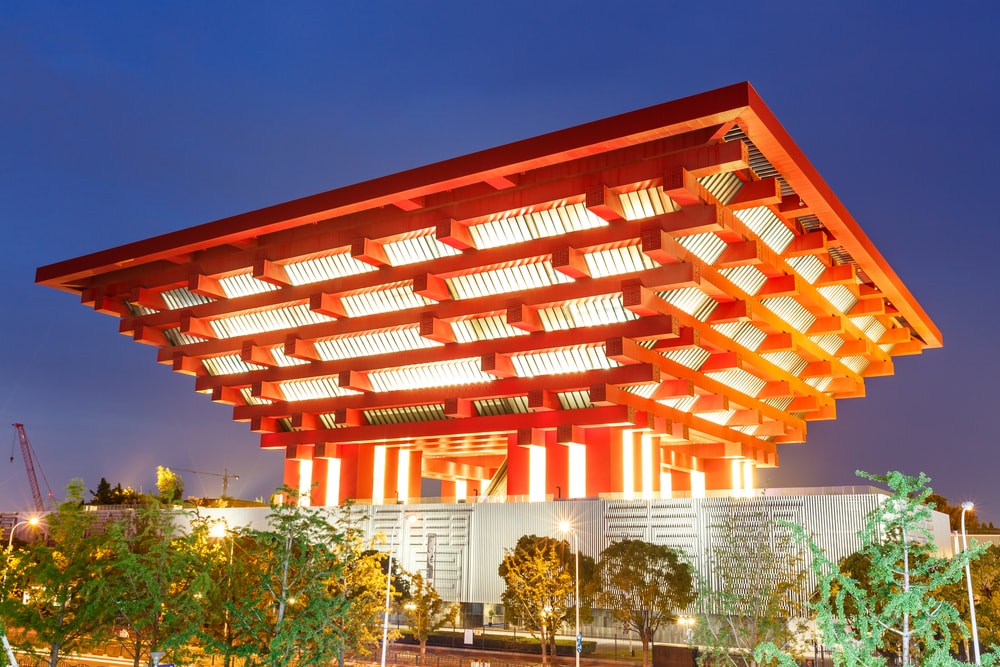 You are quite critical of biennales, of generic ‘biennialisation’ with more emphasis on tourism, domestic politics and ‘worlding’ Shanghai than genuine artistic creativity. We’re just coming to the end of the 13th Shanghai Biennale in July. For the first time, the Biennale has operated over eight months through three phases between November 2020 and July 2021, challenging the usual art biennale format. Despite obstacles, has this in any way rejuvenated or significantly changed the Biennale and ‘biennialisation’ in Shanghai? And, if not, can anything?

While I remain sceptical of large-scale, government-sponsored art biennials, this past year during the pandemic has made me acutely aware of their potential benefits and what we stand to lose without them: cross-cultural exchanges and the forging of international relationships, both friendly and professional, among participating artists, curators, and visitors. The longer, diversified format we saw in this last iteration of the Shanghai Biennial, along with other experimental approaches such as the international city pavilions introduced in the 2012 Shanghai Biennial and increased presence of Latin American artists in the 2018 Shanghai Biennial, showcase the sincere efforts of a new generation of curators and organisers to foster sustained, transnational artistic exchanges. As extreme nationalism and nativist movements rise around the globe, and as I witness increased instances of anti-Asian hate and violence from where I write in the United States, cross-cultural exchanges and the sharing of personal perspectives through art assume a new urgency.

China has sought to position Shanghai as an international city, a financial centre, a focal point for art and design and, as you discuss in your book, even to hark back to a form of its previous semi-colonial cosmopolitanism. Yet art in the service of becoming a world financial centre may not necessarily be great art! How has the government gone about reconciling the two objectives of finance and art in one place?

The Chinese government, keen to promote Shanghai’s soft power nationally and internationally, has invested in local artists by providing studio space in officially designated creative zones, commissioning public artworks, and sponsoring exhibitions in state-run museums. Sometimes such investments result in art that appears blatantly propagandistic, basically churning out artworks as civic advertisements. Yet, when artists are granted space, time, financial support, and at least a modicum of freedom, they often yield beautifully interesting, arresting, critical, and contemplative results. In Shanghai, as elsewhere in the world, finance and art frequently converge quite literally in one place. Seen, for instance, in the Shanghai Minsheng Art Museum, established by China Minsheng Bank, and Shanghai’s K11 Art Mall.

While I remain sceptical of large-scale, government-sponsored art biennials, this past year during the pandemic has made me acutely aware of their potential benefits and what we stand to lose without them

As I argue in Above Sea, private spaces, such as the art gallery in the Bottega Veneta shop in Shanghai, unencumbered from governmental restrictions, have been able to feature some of the city’s most experimental and edgy art. At the same time, private and governmental support often go hand in hand in China, and we also witness interesting artists benefitting from both state and corporate support. For example, the artist Liu Jianhua, who I discuss at length in my book, has produced easily digestible commissions for private corporations, as well as government-sponsored public art, which, in turn, help support his more probing projects that ruminate on the promises and pitfalls of globalisation. 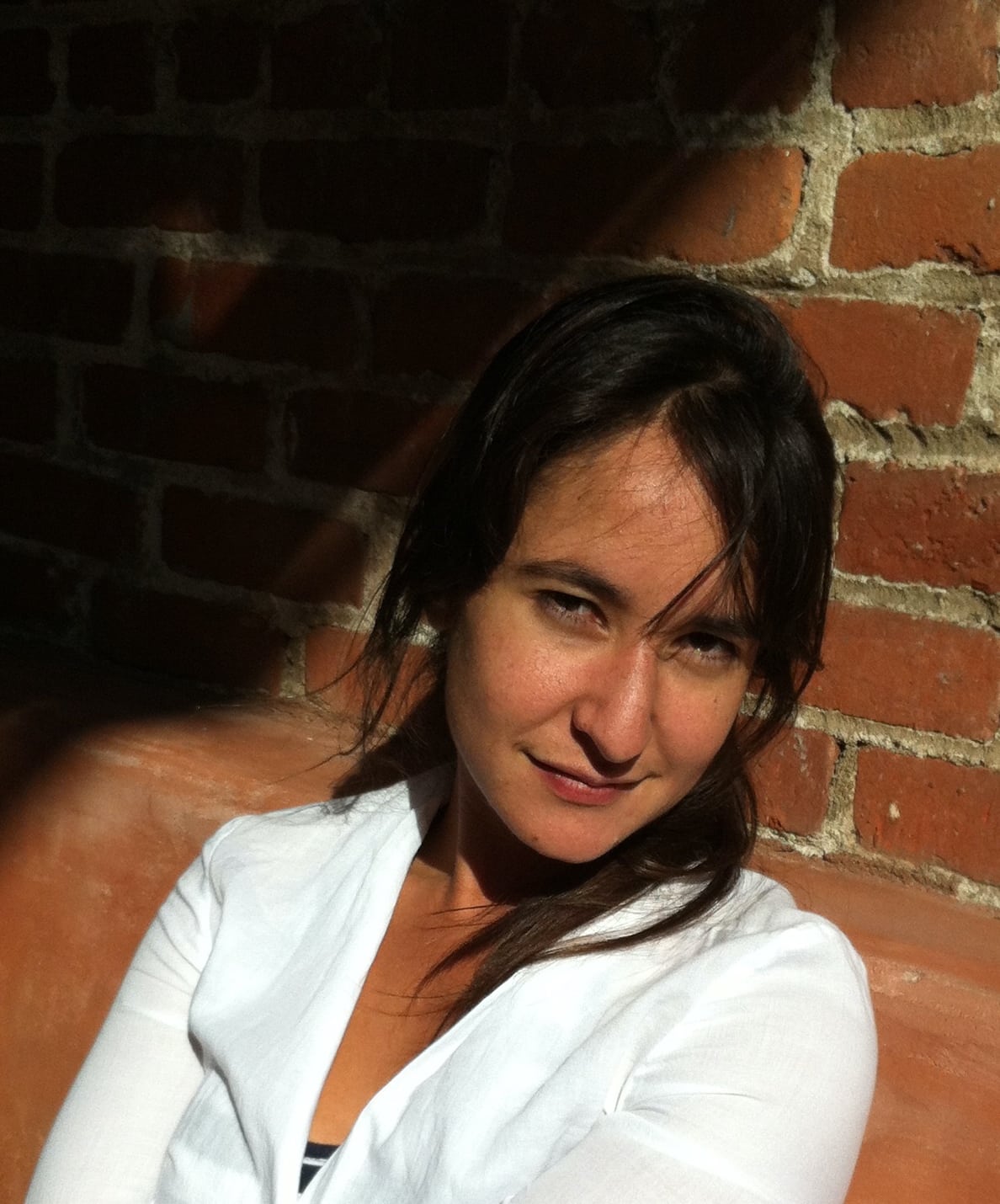 You juxtapose that while government officials promote Shanghai’s contemporary art scene, they are also increasingly seeking to dictate that art through control of the display mechanism (i.e. what goes into galleries and museums) and encouraging artist self-censorship. Can a genuine local art scene emerge in Shanghai given this scenario, or is it all just ultimately a façade?

I believe a genuine local art scene can emerge under almost any conditions, including this push and pull with governmental forces and self-censorship, which is inescapable in China today. I found the documentary Sky Ladder, about the art of Cai Guo Qiang, quite revelatory in this regard. As I discuss in my book, Chinese-born and currently US-based artist Cai has produced large-scale public art commissions for the Chinese government, including the spectacular fireworks display over the Huangpu River for the 2001 APEC conference in Shanghai. Simultaneously, the artist creates critical projects that call audiences’ attention to pressing, intentionally hidden social issues, such as the undervalued importance of migrant labour in fuelling Shanghai’s urban development.

Watching Cai Guo Qiang’s difficult negotiations with the Chinese government in completing public art commissions, and how these commissions ultimately helped support his very personal, localised dream of exploding a ladder into the sky in his home village, made me extra sympathetic to the pressures Chinese artists endure. While governments, as well as purely commercial enterprises, frequently exploit art in order to erect shiny façades, we can still find, beneath these veneers if we look hard enough, critical, experimental, quixotic, funny, surreal, and dreamy projects – the stuff that constitutes a genuine local art scene.

How understanding Chinese history can help...

What a book about rowing the...

How understanding Chinese history can help your...

What a book about rowing the Atlantic...