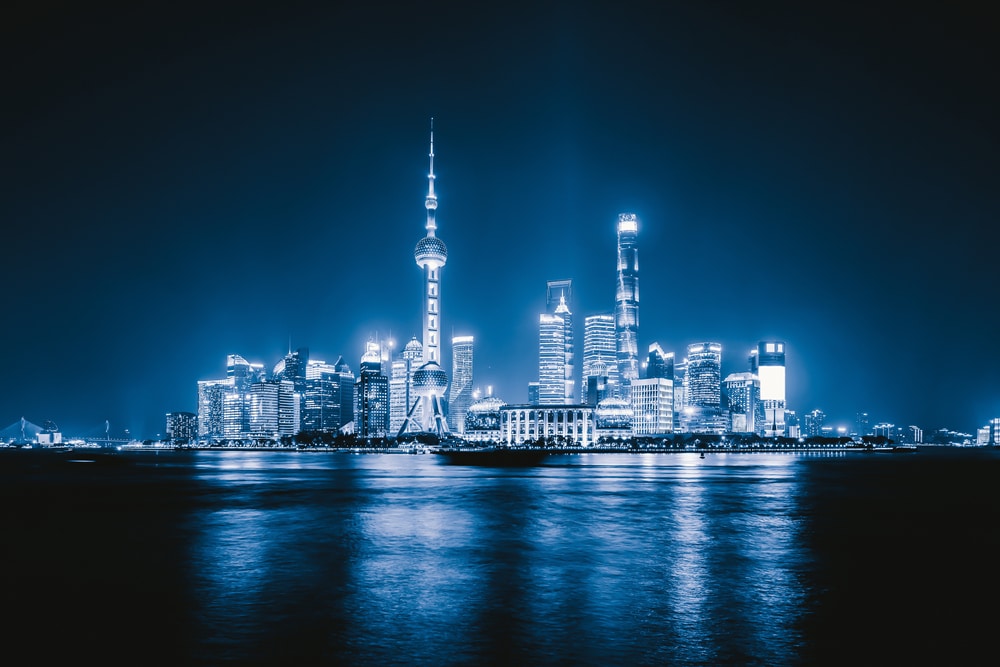 A new policy offers a boost to high-tech industries like semiconductors and AI in Pudong, Shanghai, in what could be a golden opportunity for British businesses and investors

On 15 July 2021, the Community Party of China Central Committee and the State Council issued a set of guidelines supporting the high-level reform and opening up of Pudong New Area in Shanghai, and to make it a pioneer of “socialist modernisation.” The document sets the tone for Pudong’s development until 2050.

The guidelines focus on supporting the development of high-level industries, as well as Shanghai’s position as an innovative global finance centre.

Specific measures include corporate income tax reductions of 10% (down to 15% from a universal rate of 25%) for the first five years following business registration for companies in key industries such as semiconductors, artificial intelligence, biotechnology and biopharmaceuticals and civil aviation. Pudong is already home to China’s biggest chip manufacturer, the Semiconductor Manufacturing International Corporation (SMIC).

The guidelines also give a boost to science and technology research, exempting research institutions from import duties on research equipment.

Unlike similar New Areas in Guangdong, which focus on integration with Hong Kong and the Greater Bay Area, the future development of Pudong focuses on international integration as part of the dual circulation strategy and will likely be viewed positively by foreign companies and investors.

The future development of Pudong focuses on international integration as part of the dual circulation strategy and will likely be viewed positively by foreign companies and investors.

As Bill Bishop noted in a recent edition of the Sinocism newsletter, this is good news “for Shanghai and its development and real estate, less so for Hong Kong. Because this document, if implemented, would seem to go a long way to Shanghai replacing Hong Kong as a key financial gateway to the rest of [mainland China].”

Pudong has been at the forefront of China’s fast-paced development for more than 30 years. Literally meaning “east of the Huangpu River,” Pudong New Era as it is now known was originally a predominantly agricultural area across the river from the Bund and Shanghai’s foreign concessions. It was designated a Special Economic Zone in 1993, including the Lujiazui Finance and Trade Zone, China’s main financial centre. In 2009, the existing New Area was merged with Nanhui County and today extends all the way out to the East China Sea.

How much does the UK need China post Brexit?

What do changes to China’s private education law mean for British schools?