IN THIS SERIES, WE LOOK AT CHINA-BASED ENTREPRENEURS, THE BUSINESSES THEY HAVE DEVELOPED AND HOW THEY HAVE COPED WITH RECENT OBSTACLES CREATED BY THE PANDEMIC. THIS WEEK, DILLON KING OF CHIME WHISKY EXPLAINS HOW THE PANDEMIC HAS CHANGED HIS BUSINESS

I have been in the whisky industry in China for ten years. I started a company in Chongqing selling single cask single mats but it might have been a bit before its time. I went on to work for some global alcohol distributors, but had the idea to sell casks independently again and when I met my business partner Nic Chan we decided to set up a business. Nic was working in investment after making money from his own media and e-sports company but as a whisky fan he was eager to get involved.

We initially considered a whisky fund and to create a bottling plant and create our own range of whiskies, but the timing wasn’t right and the funds weren’t available, so instead we came up with an idea to market a product to the under 35s. The team at Chime Whisky

We wanted to lower the barrier for entry into the whisky market for young people so we created a tasting box for whisky. The box is about the size of a bottle of Maotai and has 7 taster tubes that are 38ml each. They include a variety of whiskies such as light grain, lightly peated and heavy peated and so on. They’re not done by region or brand but each one of the seven taster tubes has a different core flavour. When a customer ranks their favourite three then we can accurately suggest a couple of affordable bottles that would be priced between 400 RMB (around £46) and 1,000 RMB (£115)

We mostly use WeChat for both marketing and sales. Users can order a taster box and then select which they like. From this, we create their own unique flavour profile and provide recommendations based on their likes and dislikes. We are almost exclusively using social media platforms to reach new audiences and to market our product. We have a daily and a weekly WeChat account, a WeChat fan account and a Douyin account where we can reach young audiences and get our product in front of lots of new eyeballs. 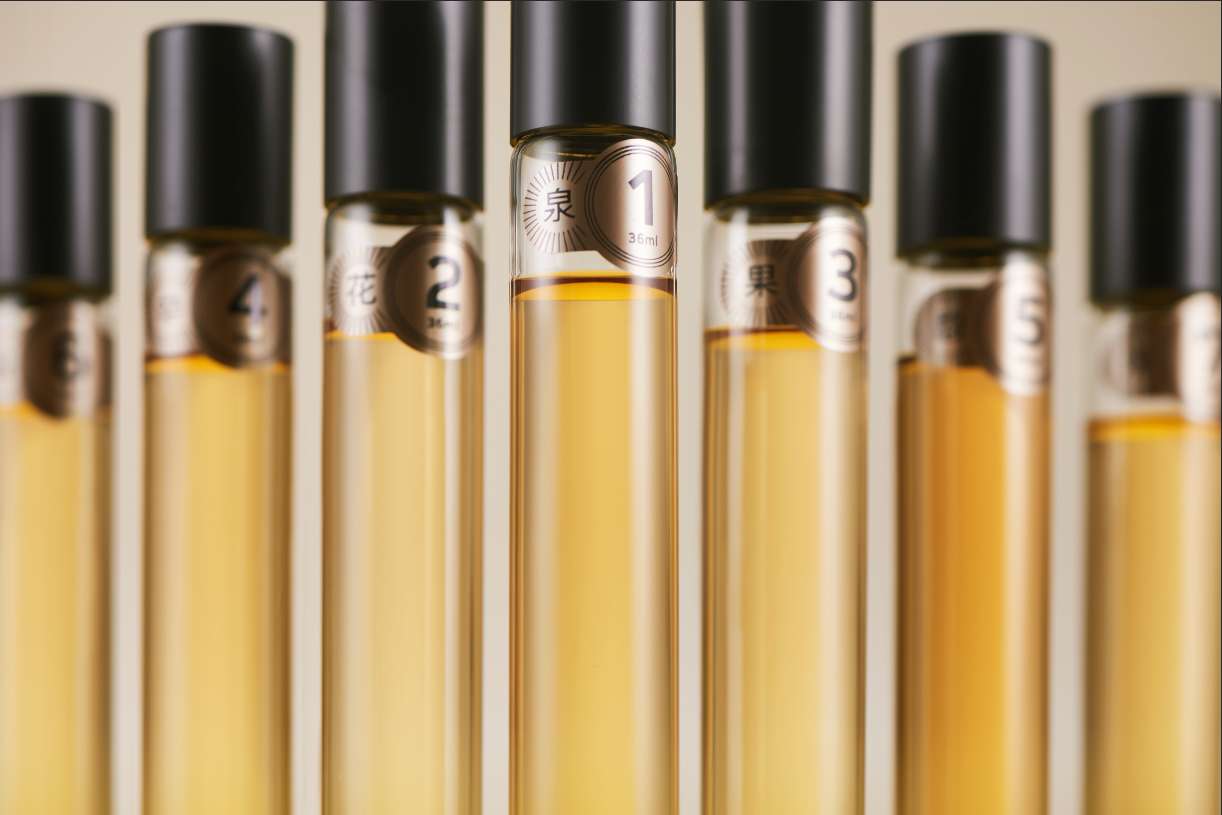 We started over a year ago and raised seed money last November with a valuation of  US$7 million, which has provided us the finds to get to where we are. Our first products were launched in April, and now that we are starting to get sales and user data we will be looking for our second round of investment shortly.

The lockdown did cause us a few concerns. Firstly, our stock was all stuck in a port in Glasgow at the time we were planning to launch. All our containers were stuck so instead we focused on refining our WeChat Mini app. The time allowed us to really think about our marketing and we condensed the educational element and made it more concise.

Lockdown allowed us to test a lot more than we would have done and we discovered people wanted easy-to-digest, quick takeaway information, so we condensed all the learning to just a series of bullet points.

One of the biggest hurdles to reaching the under 35s market is that they don’t like the taste of strong liquor. Obviously this is a major hurdle for us to overcome but we are developing a canned whisky-based cocktail. Also we notice people are now drinking at home more so we have come up with some 5% abv ready-to-drink cocktail drinks that don’t exist anywhere in the world. That’s the next product.