Are Chinese Universities now competing with the world’s best?

Now that 7 Chinese universities are in the Times Higher Education Top 100, should British universities such as Oxford and Cambridge be worried, or is their rise a good thing? 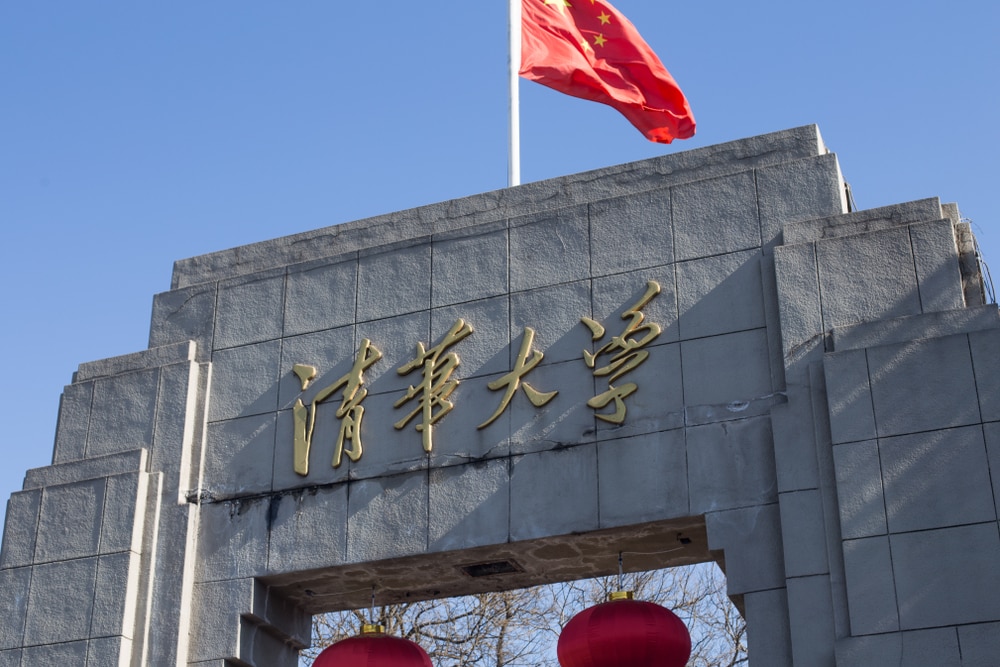 The University of Oxford topped the latest Times Higher Education World University Ranking, released on 12 October 2022, for the seventh year in a row. There are a total of 103 UK universities in the THE ranking, of which 10 are in the top 100.

However, further down the ranking, the dominance of UK and US universities is changing. China now has an unprecedented seven universities in the top 100, up from only two just six years ago. Tsinghua University ranks 16th (the highest university in Asia), followed by Peking University at number 17.

What is driving China’s rise up the rankings?

This rise has been driven largely by an increase in research, as measured by citations, particularly during the early days of the Covid-19 pandemic, and China’s average citations score has increased from 41.1 in 2019 to an impressive 55.6. Chinese institutions also score well in terms of industrial collaboration.

“Chinese Universities are climbing up the global rankings year on year,” says Thomas Clayburn, CBBC’s Education Sector Lead. “This rise has been particularly noticeable since 2015, when China’s Ministry of Education initiated the Double First-Class university development plan, which now lists 147 participating universities.” The development plan was an initiative selecting universities to be developed into first-class educational institutions, and prominent programmes to be elevated in quality to become classed as ‘first rate’.

Nevertheless, a lack of internationalisation is still holding Chinese universities back, with all four measures of internationalism (including number of foreign students and staff) in the THE ranking declining. Others (including BBC China Correspondent Stephen McDonell) have cast doubt on China’s place in global rankings considering the control of information in subjects like history and politics in China.

Should UK universities be worried?

“The biggest threat Chinese Universities pose to the UK education sector is retaining the country’s talent at home,” comments Jimmy Robinson, co-founder and director or PingPong Digital, which provides digital marketing services to many UK universities. “With the cheaper cost of living and tuition fees [in China] and an increase in international recognition, the danger is that more Chinese students may decide to attend a domestic university instead of going overseas.”

To counter this, Robinson suggests that UK universities think about creating “specialised degree programmes that offer students the chance to gain specific skills and knowledge that may not be available at Chinese universities”.

“Local Chinese industry partnerships will also help cement the UK education sector in the mindset of Chinese students, parents and professionals,” he adds.

Robinson also points to the need to maintain an active presence on Weibo and WeChat, as well as less well-known (in the West at least) social media platforms such as Xiaohongshu and Zhihu.

Read Also
Can live streaming save private education in China?

A rising tide lifts all boats

The UK continues to be one of the most popular study-abroad destinations for Chinese students. In 2021, 32% of the total number of international students in the UK were from China, a number that held firm even during the worst of the Covid-19 pandemic.

Even if more Chinese students choose to pursue higher education at home, the UK education sector’s strong brand presence means that many thousands will continue to come to the UK for postgraduate education, research, and more.

“I think this shift – a global levelling up – is good news for the world,” says Phil Baty, Chief Knowledge Officer at Times Higher Education. “We are also seeing more global diversity in creativity and innovation as well as more equal international collaboration.”

Clayburn agrees. “I would argue that the rise of China’s universities up the global rankings is a positive for their potential global collaborators as it has led to increased numbers of high-quality co-authored papers.” Indeed, there were 16,267 UK-China papers in 2019 (about 11% of UK output), compared to around 19% of UK papers with a US co-author and 10.5% with a German co-author.

Who is on China’s new Politburo Standing Committee?

In China, winter is coming: time to get smart with your marketing