Home ConsumerCulture Is the British Library’s ‘Chinese and British’ exhibition worth seeing?
Culture

Is the British Library’s ‘Chinese and British’ exhibition worth seeing? 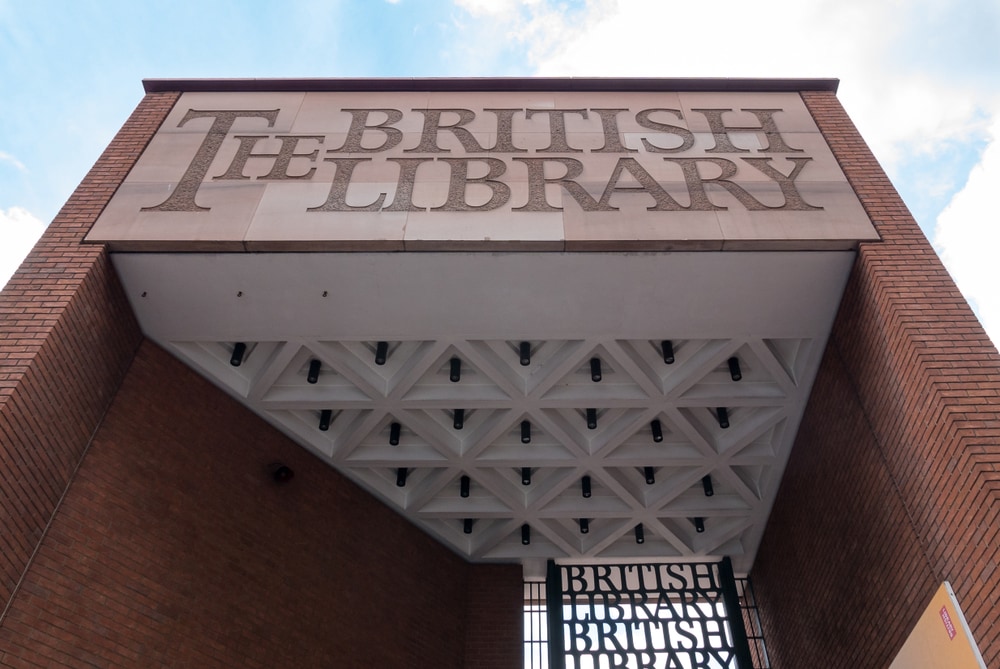 A free exhibition at the British Library, supported by Blick Rothenberg, explores the active role Chinese communities have played in British society in the 300 years since the first recorded Chinese person arrived in the UK up until the present day, writes CBBC’s Juliette Pitt

Tracing back the origins, exploits and stories of the British Chinese community, who can trace their heritage to regions across East and Southeast Asia, ‘Chinese and British’ draws on the national significance of what it means to be Chinese and British. In addition, it celebrates the lasting impact of Chinese people on the UK, from wartime service and contributions to popular cuisine to achievements in art, literature, sport, music, fashion and film.

The exhibition presents personal artefacts from Chinese British communities alongside books, manuscripts, and maps from the British Library’s collection. One of the highlights of the exhibition is a map from 1880 of Chinese communities around the docks of the East End of London. As Britain traded heavily with the Chinese in the 17th century, increasing numbers of Chinese people and sailors settled around the docks at Limehouse and set up businesses in the area.

The exhibition also showcases Chinese efforts in WWI and WWII. In WWI, Chinese Labour Corps helped to build the trenches in northern France, and in WWII, many were deployed as seamen and often worked on ships as caterers. The exhibition highlights these efforts through trench art and personal memoirs. Importantly, the British Library also explores the forced repatriation of Chinese sailors, many of whom were unexpectedly deported after WWII. This was largely unknown until revealed in 2022 in a British Home Office internal investigation report on the incident, which acknowledged the degree of coercion and racial factors behind the repatriation operation.

Another focal point of the exhibit is the challenges Chinese immigrants faced finding jobs in the early 20th century. Many new arrivals found work in industries such as merchant shipping and laundries, then later in catering, restaurants and takeaway shops. Since then, many British Chinese people have excelled in careers such as science, medicine, law and politics, and have significantly contributed to arts and culture in the UK. Through writing, fashion, music and film, people of Chinese descent in the UK are continuing to explore the intersection between their different cultures – often developing a unique perspective that incorporates both Chinese and British identities.

The Chinese and British exhibit is a must for anyone interested in bridging the cultural gap between the East and West. For example, for UK consumer brands, or for any company considering selling to Chinese clients, it offers valuable and important insights into how to better connect with the global Chinese diaspora.

“Chinese diaspora in the UK has always been an important target for UK consumer brands in their China marketing campaigns, but this is even more vital now that Chinese tourists are not able to travel abroad at the levels they used to before the pandemic,” Antoaneta Becker, Director of Consumer Economy at the CBBC, points out. “The UK Chinese community is both a key consumer audience as well as an ambassador for Brand Britain. Understanding its history, origins and target groups is a key part of any China cultural literacy brands should own.”

Currently, there are over 400,000 Chinese residents in the UK, which makes it even more important to engage with this dynamic community. The exhibition, which is presented in both English and Chinese, runs until April 2023, and entrance is free.

Could your advertising in China be illegal?