How understanding Chinese history can help your business in China 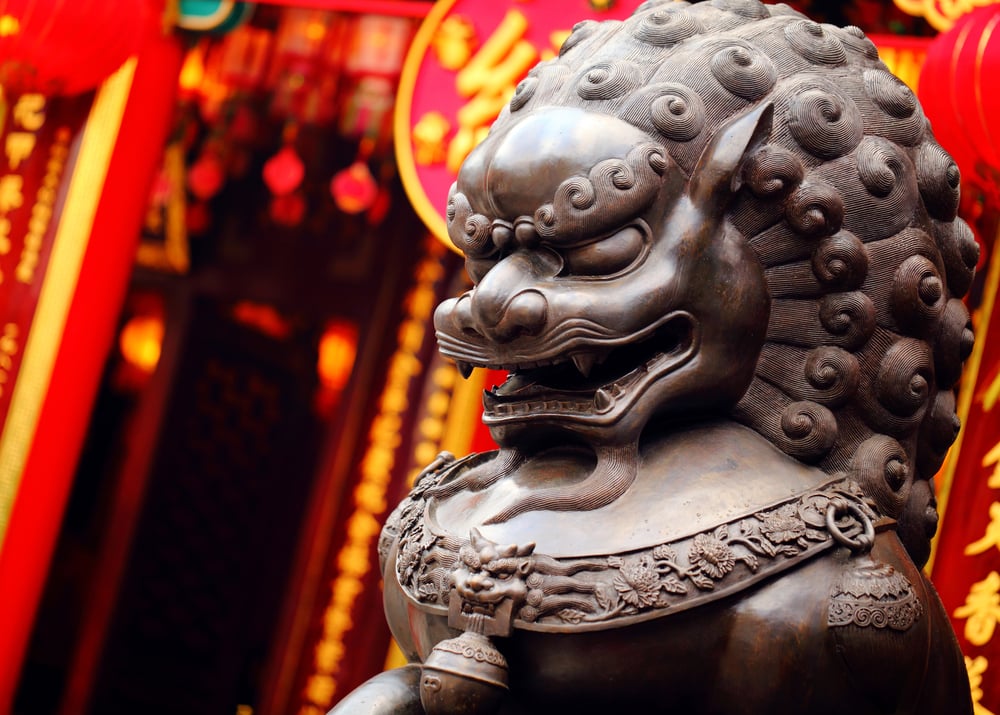 Britain’s trade with China during the Qing dynasty and the UK’s current obsession with Huawei may have more in common than you think. Sinologist Linda Jaivin’s ‘The Shortest History of China’ attempts to condense the country’s ‘unruly complexity’ into a genuinely useful book for anyone trying to understand the country better. Paul French finds out more.

The books in the “Shortest Histories” series are not actually that short – 250 pages or so – but it’s still a massive challenge to fit everything from China’s Warring States period to Xi Jinping into that tight space. Even more challenging when you’re trying to explain an awful lot of history, dynasties and rulers while also balancing ideas about China’s inherent contradictions, new assertiveness and ongoing challenges. Still more of a gigantic task if you’re also explaining Chinese creativity over the centuries, the country’s ethnic and linguistic diversity, as well as putting women back at the heart of China’s story.

As we all get back to work, travelling and being busy again, perhaps ‘The Shortest History of China’ is just what we need to better understand the country we’re doing business with. As Jaivin, a noted Australia-based scholar, translator and writer on a myriad of China-related issues, argues in her opening gambit – “China contains a multitude. Its unruly complexity is part of its grandeur.”

What’s the idea behind the concept of the “shortest history” of China?

Chinese history is long, life is short. Many people today understand that they need to know a lot more than they do about China, but don’t have the time or patience for long, academic histories. Ever since studying Chinese history at university, many years ago now, it’s been my dream to write a popular history of China, one that gives a sense of the great sweep of its history, demonstrates the importance of culture to China’s sense of itself as a nation, introduces more of the great women than usually make it into the shorter histories, and illuminates the ancient philosophies and preoccupations that continue to inform contemporary politics.

There are fantastic books on China that focus on one or another period of its history, or influential figures, or specific aspects of history. But to put all the pieces of the puzzle together, you need an overview. On the one hand, I wanted to offer enough general information that a reader could see how one era flows – or crashes – into the next, and on the other to provide enough vivid detail so that the people and events that shaped this history come alive.

Historical spectres of corruption and disunity continue to worry the People’s Republic today, there’s nothing new under the sun – so are we simply doomed to repeat history?

To avoid being doomed to repeat history, you need to study history. There are many lessons that history is happy to teach us if we are willing to learn. Dynasties fell to rebellions that broke out because corruption both squeezed and neglected the common people. So the leaders of new ruling houses were typically very aware of the lessons of corruption and tried to guard against it. Their successors, however, often forgot these lessons.

At the same time, President Xi is waging a fierce campaign against history itself or, specifically, “historical nihilism”. Historical nihilism involves telling Chinese history differently from the way the Communist Party wants it told. The approved version of history, however, omits or underplays the party’s own errors and other inconvenient truths. But you can’t just pick and choose the lessons you want to learn from history and ignore the rest, or you won’t learn from history at all. 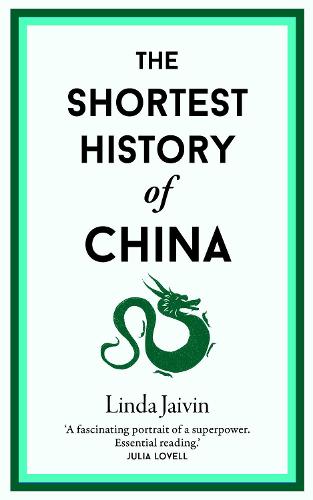 For the fairly knowledgeable, as many business people trading with and in China are, what do you think we mostly get wrong in our general understanding of Chinese history?

Anyone who has spent time in China would have been told that China has 5,000 years of history. Yet historical records date back only (“only!”) 3,500 years to the first written records (“oracle bone script”). The thing is, 5,000 years takes us back to the time of the semi-mythical Fiery and Yellow Emperors, Yan Di and Huang Di, whom the majority of Han Chinese have long considered to be their ancestors. The Fiery and Yellow Emperors are now spoken of as the ancestors of all Chinese. It’s a subtle point, but an illuminating one, and it goes to show that it always pays to ask questions about what you assume – or are asked to assume – about Chinese history.

A second, related point is that from ancient times, the writing of history in China has always served a didactic, moral purpose. Most of us probably are not as alert to that purpose as we could be.

Britain has been trading with China since the 1770s. What does history tell us about the obsession with the China trade that still exists in the UK?

On one level, it tells us that the UK has always desired Chinese products (originally tea, spices and porcelain, today electronic equipment, machinery, furniture, toys, and textiles) more than China has desired ones from the UK.

On another, it tells us that this trade carries with it moral hazards, albeit ones that have drastically changed over time. In the 19th century, Great Britain fought two wars of aggression – the Opium Wars – against the Qing (the ruling dynasty) to reverse the trade imbalance. It insisted, against official objection, on selling opium, a harmful and addictive drug, into China, and then demanded a number of other concessions from the court through a series of “unequal treaties” that are central to the narrative of the “century of humiliation” at the centre of Chinese “patriotic education” today. The current obsession with China trade involves different kinds of moral hazards, such as the tricky politics around Huawei. So history tells us that the China trade has always forced British business to weigh up values versus profit in its dealings.

If you could pick one point in China’s history and say to CBBC members, “this you really need to think about and understand”, what would it be?

Take the rhetoric of the Communist Party of China seriously. That doesn’t mean you should believe everything its leaders and media mouthpieces say. But you need to know that when someone like Xi Jinping talks about “historical nihilism,” and official media repeat and amplify the message, it’s probably something you should be curious about. If you dig a little deeper, one of the things you discover about “historical nihilism” – seemingly such a strange or minor thing for China’s leadership to focus on – is that Xi believes that “historical nihilism” was a factor in the Soviet Union’s collapse: once they lost control of the official narrative, they could no longer control the people or summon their faith.

Another example is the new buzzword of “common prosperity”, which aims to address gross inequalities of wealth. It’s uncertain how this will affect foreign business and trade except that all parts of the Chinese economy will almost definitely come under greater scrutiny, direction, and control by the party. It’s worth keeping an eye on what Xi and other leaders are saying about it.

97% of foreign firms say they will keep investing in China