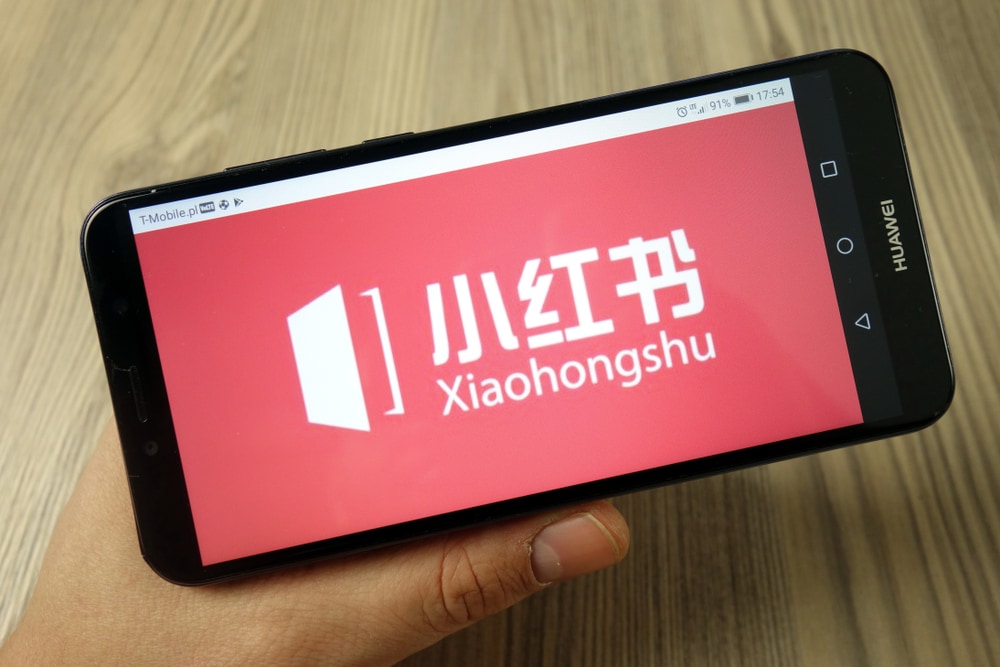 Social commerce has emerged in recent years as an integration of social media and e-commerce. One of the most popular platforms known for social commerce is Xiaohongshu. or Little Red Book (RED), writes Sandra Weiss

RED started off as a platform for sharing product reviews and recommendations among young Chinese consumers, after which the platform began to implement e-commerce features that allowed individual merchants or brands to open up stores and sell products. However, despite the e-commerce options and the ability to purchase directly on RED, the platform is still mainly used to research products and find reviews, before the buyers head over to other e-commerce platforms such as Tmall or JD, to purchase the product.

Considered one of the biggest online lifestyle communities in China, last year, the platform reached over 85 million monthly active users on average and had a total of over 250 million users. RED’s user base is predominantly female, with the majority still under 30 years old, which makes the platform popular for categories that include travel, beauty, fashion, luxury goods, and fast moving consumer goods (FMCG). Although beauty is the largest category on RED, travel is currently the fastest growing.

These changes will have a large impact on smaller brands who require a lower commission rate in order to consider opening a store on the platform.

RED has its own user base, but compared to larger e-commerce platforms, user numbers are still relatively small. It’s therefore no surprise that the platform is better known for grassroots promotions and product seeding. The reviewers on the platform are Key Opinion Consumers (KOCs), a type of influencer that’s smaller in scale than a Key Opinion Leader (KOL), and which focuses on product testing and reviews. KOCs are generally considered more trustworthy and authentic due to their image of being ‘just another consumer’, making them a powerful influencing factor on the purchase decision making journey of consumers. Therefore, RED is a powerful tool for building brand awareness, especially if the target audience matches with RED’s already established user base. Many brands invest in building up a presence on RED to increase their credibility and reputation among consumers, even if the brands do not have a store on the platform.

In early July, RED sent a notice to sellers, informing them of a reduction in the base commission rate that the platform would be charging. Before the reduction, RED’s commission rate was between 15 and 20%, depending on the merchant and the category of goods, which makes the drop a significant change.

Here’s an overview of what the company outlined in their notice to users:

With the reduction in commission rates, more brands and merchants will be encouraged to focus their e-commerce efforts on RED, by increasing investments, opening up a store, collaborating with KOLs, conducting product seeding, or by utilising the advertising tools that the platform has available. These changes will likely have a large impact on smaller brands that have lower sales volumes and require a lower commission rate in order to consider opening a store on the platform.

Since RED’s main source of revenue comes from advertisements, dropping the commission rates could be an attempt to increase the merchants on the platform, and therefore the revenue from sales commissions.

The increased attention on RED from brands and sellers will also impact its customers since after opening stores on the platform, brands will begin to drive customer traffic to RED. RED is likely to therefore become more accepted among users as a platform for not only reviewing and recommending products, but also for purchasing products. This shift in perception among consumers should also increase future e-commerce activity on the platform and could be an attempt to create a closed-loop system where users can go to RED both for product research and product purchase.

British Airways to resume flights to China on 9th August