Home InfrastructureBRI PGII and BRI: A Tale of Misunderstandings
BRI

PGII and BRI: A Tale of Misunderstandings 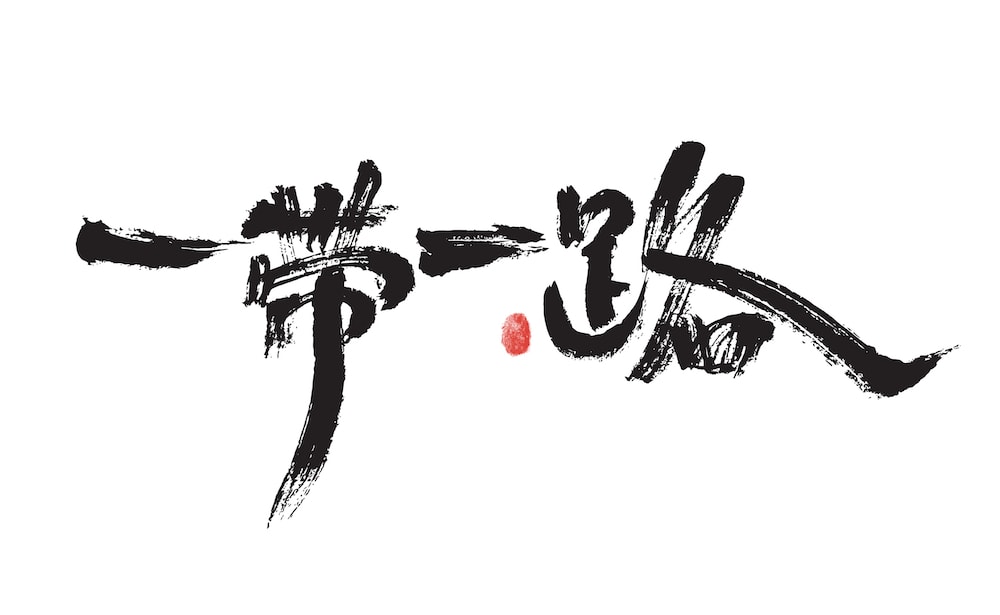 In June, the G7 proposed its new ‘Partnership for Global Growth’ (PGII) as a greener, more sustainable alternative to China’s Belt and Road Initiative (BRI). Unfortunately, PGII is based on several misconceptions about Chinese outbound investment and risks repeating some of China’s mistakes, writes Torsten Weller

At the summit in Germany in late June, the heads of government of G7 countries announced the launch of a USD600 billion infrastructure programme – now called the Partnership for Global Infrastructure (PGII) – to boost investment in developing countries. Although this is undoubtedly a positive signal, its framing as a ‘competing offer’ to China’s Belt and Road Initiative (BRI) highlights the misunderstanding which – nearly a decade after its inception in 2013 – still plagues Western governments’ thinking about China’s engagement with third countries.

According to the White House communique, PGII aims to mobilise USD600 billion in infrastructure investment from G7 countries by 2027, including USD200 billion from the United States alone. The programme wants to “deliver quality, sustainable infrastructure that makes a difference in people’s lives around the world, strengthens and diversifies our supply chains, creates new opportunities for American workers and businesses, and advances our national security.”

Beijing’s reaction was rather positive. As Zhao Lijian, the spokesperson of the Chinese Ministry of Foreign Affairs, noted at a press conference, “China always welcomes initiatives that promote global infrastructure.” Zhao, of course, pointed out that PGII and BRI can be complementary and should not exclude each other based on geopolitical considerations.

China’s response should come as no surprise to those familiar with BRI projects and developments. What’s more, a proper analysis of the strengths and shortcomings of China’s experience in overseas infrastructure projects is essential if PGII is to become a successful tool to help developing countries and Western businesses operating in them.

Read Also
How has the UK's stance towards the Belt and Road Initiative changed?

Understanding the drivers of BRI

Ever since Chinese President Xi Jinping presented his idea of the ‘One Road, One Belt’ initiative at a speech in Kazakhstan in 2013, the BRI has captured the imaginations of foreign analysts. While some were fascinated by the idea of a modern ‘Silk Road,’ others saw it as a master plan for Chinese world domination.

Seasoned China watchers were more cautious, pointing out that the new BRI label (or OBOR as it was first called) was indiscriminately attached to nearly all Chinese outbound investment and aid projects, no matter how far in advance they preceded Xi’s speech. There are, however, several factors which have pushed BRI beyond China’s traditional ‘foreign aid’ policies:

Given that domestic overcapacity was a key driver of BRI, it is of little surprise that most BRI projects were in these sectors. According to a 2019 report by the data provider Refinitiv, the vast majority of Chinese investment — some USD500 billion — went into transport (road and rail), power plants and real estate, accounting for a staggering 85% of the total.

But even within these three categories, there are variations. As a report on Chinese overseas port investment by the Grandview Institution – a Chinese think tank – noted, there is a vast gap between China’s port presence in Djibouti – a purely military project – and Chinese investment in ports in Piraeus or Darwin, which are purely commercial. According to Refinitiv data, only 63% of surveyed BRI projects were financed directly by the Chinese government, with 31% managed by private entities and another 5% run by public listed companies.

Despite the large variety of BRI projects, most of the West’s thinking about BRI is still shaped by the perception of Chinese financial aid as some sort of debt trap. The idea goes back to a polemical essay by Indian professor Brahma Chellaney for whom Chinese investment – especially in Sri Lanka – was nothing short of a hideous masterplan for world domination. Despite experts such as Deborah Bräutigam of Johns Hopkins University and Lee Jones and Shahar Hameiri of Chatham House thoroughly debunking the ‘debt trap diplomacy’ myth, it seems that Western politicians were eager to embrace the framing to suit their own political agendas.

Yet this misunderstanding by Western governments not only ignores the agency of recipient countries, but it also increases the risk for PGII to make the same painful mistakes of some of the more controversial BRI projects. As Jones and Hameiri pointed out in their lengthy report on the initiative, most loans aren’t imposed by Chinese investors on hapless developing countries, but are, instead, defined by these countries themselves.

This is, for example, the case with the controversial Hambantota Port in Sri Lanka, which was an idea of the now ousted Premier Mahinda Rajapaksa. That such a hands-off approach by Chinese investors can lead to massive misallocation and corruption, is something that the Chinese government itself had to find out the hard way.

However, relying on local authorities to define investment priorities can also be beneficial. As a Carnegie report on BRI investment in Argentina shows, Chinese investment can, indeed, play a crucial role in helping third countries meet their own development goals.

In deciding on projects, Chinese investors have long sought help from outside consultants and have also teamed up with Western institutions to improve the quality and risk management of BRI activities. For example, China collaborates with the European Bank for Reconstruction and Development (EBRD) to support green development projects in Central Asia. China has also signed so-called third-party market cooperation agreements — including with France, the Netherlands, Belgium, Spain, Austria, Japan, Singapore and Australia — to allow for foreign participation in BRI projects and to ensure that projects meet international standards.

What can PGII contribute?

So, given that China is already collaborating with external investors and stakeholders to make BRI projects greener and more sustainable, what exactly can PGII contribute? Pradumna B. Rana of Nanyang University, Singapore, thinks that Western infrastructure programmes can help in three particular areas:

BRI, PGII and the Global Infrastructure Gap (BRI value as of 2021, PGII value as stated by the US government)
Source: White House; World Bank

Japan’s own attempt at setting up a BRI alternative – the Quality Infrastructure Investment (QII) initiative – offers another important lesson on how PGII and BRI could create synergy rather than geopolitical friction. Initially set up within Japan’s strategic framework of the Free and Open IndoPacific (FIOP) and to promote sustainable and high-quality infrastructure investment, Japanese investors ended up cooperating rather than competing with China’s own BRI projects. As Alisher Umirdinov of Nagoya University points out, the high investment amounts required for large-scale infrastructure projects combined with the risk management imperative of diversifying funding sources made it ultimately more reasonable for both countries to pool resources and know-how rather than launching separate construction projects.

Read Also
How to navigate business relationships in China

It seems that the current framing of the G7’s Partnership for Global Infrastructure (PGII) might be based on a misunderstanding of China’s BRI and ignores the participation of many Western (and Japanese) development agencies in its projects.

What’s more, a PGII driven by geopolitical rather than practical considerations would expose investment decisions to the same risks as some of the more controversial BRI projects (e.g. those in Sri Lanka and Venezuela), namely the funding of economically unviable projects supported by ‘friendly’ but politically unstable governments.

Instead, the convergence of due diligence requirements for Chinese and Western investors increases the likelihood that PGII might follow the tracks of Japan’s own BRI competitor, QII. This would mean an increase in collaboration, more diverse funding, and higher standards for international infrastructure projects – a result that’s not only more optimistic but also more realistic.

Exporting to China: Choosing the correct route to enter the Chinese market

How has the UK’s stance towards...

The new special economic zone of...

How has the UK’s stance towards the...