In this series we look at China-based entrepreneurs, the businesses they have developed and how they have coped with recent obstacles created by the pandemic. Media, entertainment and sports expert and author of “Bamboo Goalposts,” Rowan Simons recounts his China journey

I first came to China in September 1987 to study Chinese as part of the undergraduate degree programme at Leeds University.  I chose Chinese partly because the course at Leeds offered a full year in China, providing an early chance to get a feel for the country. I enjoyed my time here so much and saw so many opportunities, that I decided to stay in the country. I started working with the BBC in a commercial capacity and then established a media business that was involved in the import of TV programmes and commercial sponsorship. The 1990s was the golden era of TV in China and the opening and reform policies meant there was great interest in foreign content and many international companies looking to promote their brands here.

My first career was in the media, and I was invited to become a guest commentator on Beijing TV’s live coverage of the Premier League and FA Cup. People would stop me on the street to say how much they loved football and I would ask them, “do you play?”. The answer was usually negative and I started to realise that China did not have the grassroots network of social clubs that is common in all developed football nations. After some years, I decided that the most practical way to show China that football is a participation sport, not just TV entertainment, was to actually build a grassroots club from scratch.

ClubFootball was established in 2001 and is the longest-running foreign-invested football club in China. We focus on providing all-round education courses for kids aged between 3.5 and 18 years old. We employ mainly British fully qualified coaches supported by local assistant coaches and deliver services to over 30 international, bilingual and local schools as well as directly to parents at multiple facilities across Beijing and neighbouring cities. We have also developed a coach education programme and operate a ClubFootball Culture Store on Taobao that focuses on introducing authentic British and global sports memorabilia to the China market. We also have a charitable initiative called Football for Life, which brings the joys of sport to disadvantaged kids — a fantastic opportunity for British companies in China to get behind our national sport as part of their CSR activities. 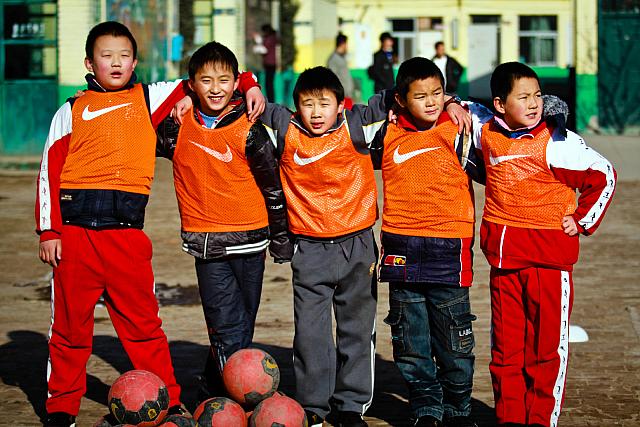 ClubFootball’s mission is to inspire, educate and energise China’s football enthusiasts — making them truly feel part of the global football community, and establishing a sense of ownership and passion for the game. Our USP is that we follow a British model and our coaches all have professional qualifications from the UK and other European countries. We are pioneers of the concept of “Play Football, Speak English,” which has proven very effective in encouraging Chinese parents and kids to join our programmes.

I think we have faced and largely overcome all possible challenges over the last 20 years. When we started, sports were not an important component of regular education, so very few parents saw the value in terms of its physical, psychological, technical and social benefits. As the first foreign company in a new space that we were creating, we also faced challenges in working with the government system. Culturally, China did not have the history of civic societies that we take for granted in the UK, so it took time before a new generation of parents started to embrace this philosophy. 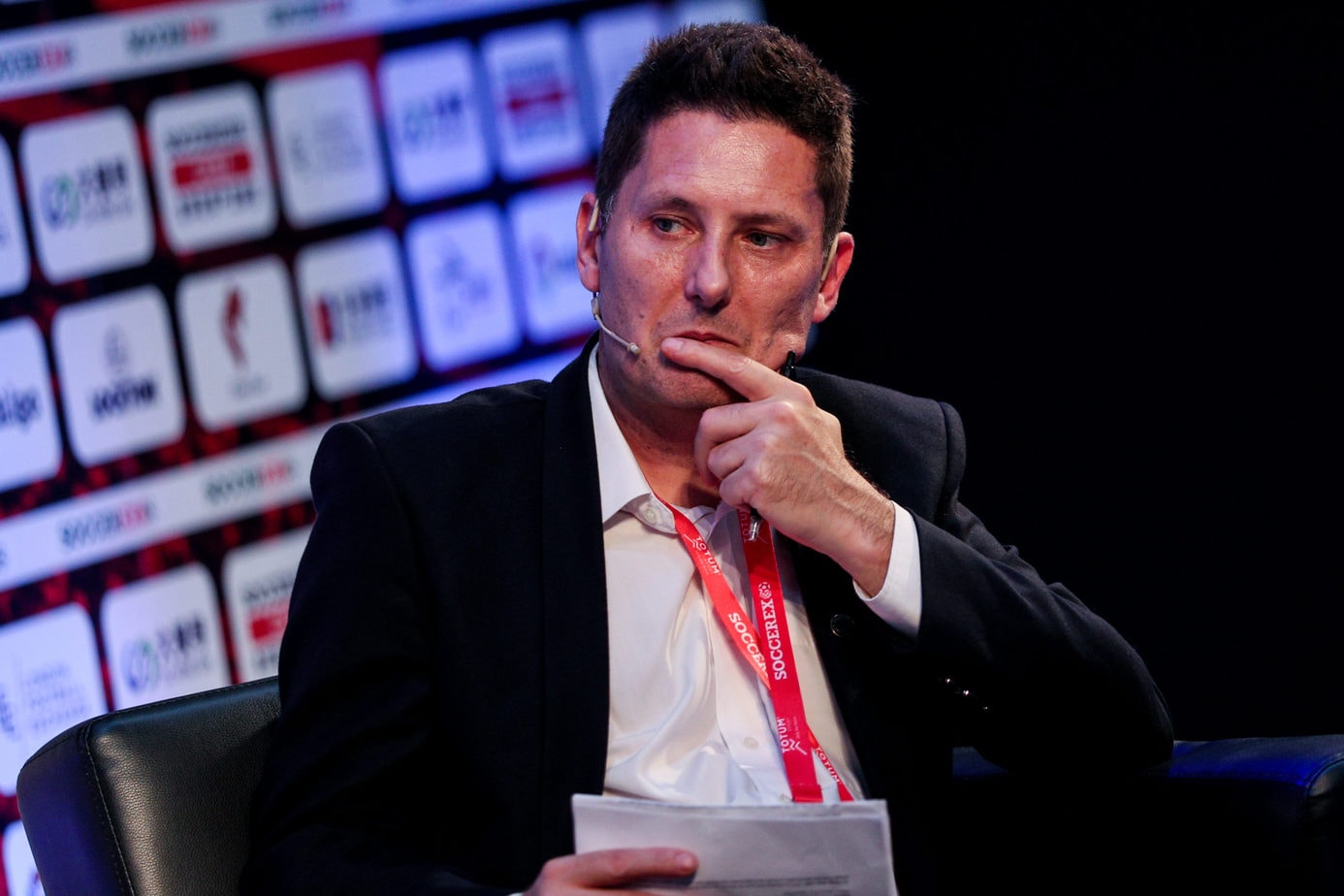 There have only been two times when that growth has suffered significantly. The first was in 2008 when Beijing held the Summer Olympics and Paralympics. What should have been a golden time for sports turned out to be the opposite as almost all social activities were cancelled for security reasons. The second is Covid-19, which led to the closure of schools and public sports facilities.

In the early days of the Covid-19 pandemic, we were quick to move online with a video series called Skills in Small Spaces, which enabled our members to continue practising by themselves. However, football is fundamentally an offline group activity, so there is no alternative to getting out onto the pitch to play. We have used this downtime to improve our internal systems and streamline our operations, so we are well placed to expand again once the situation stabilises. The key to that expansion is a change in the visa situation, so we can bring more coaches into the country.

Beyond generating short term revenue from sponsorship and licensing deals, the real opportunity for international football businesses and brands is to support the growth of China’s own football culture. China is already an important commercial market for big European leagues, clubs and their superstars, and there is fierce competition between them. However, the main problem is that China has still not developed wide-based participation at grassroots levels and this is the key if football is to become a viable industry in the long term. This is a long term project and few brands (foreign or Chinese) seem to have the patience required to take that path.

Everything has totally changed since I first came to China. Back in the 1980s, almost all the products and services that make up a modern consumer society were yet to be developed, so the opportunities were endless. Now, China is far ahead in many aspects, particularly the digital economy, so the opportunities are more limited. Though my media and sports businesses have grown independently as foreign-owned enterprises, my advice for entrepreneurs coming to China now would have to be the importance of finding a trusted local partner who can help navigate the many differences in this market.

What are the top ten brands in China?

How to develop a successful CNY...

Are health foods and supplements popular...

Should you hire a virtual influencer...

How to develop a successful CNY marketing...

Are health foods and supplements popular in...