Home Consumer What are the top ten brands in China?
Consumer

What are the top ten brands in China? 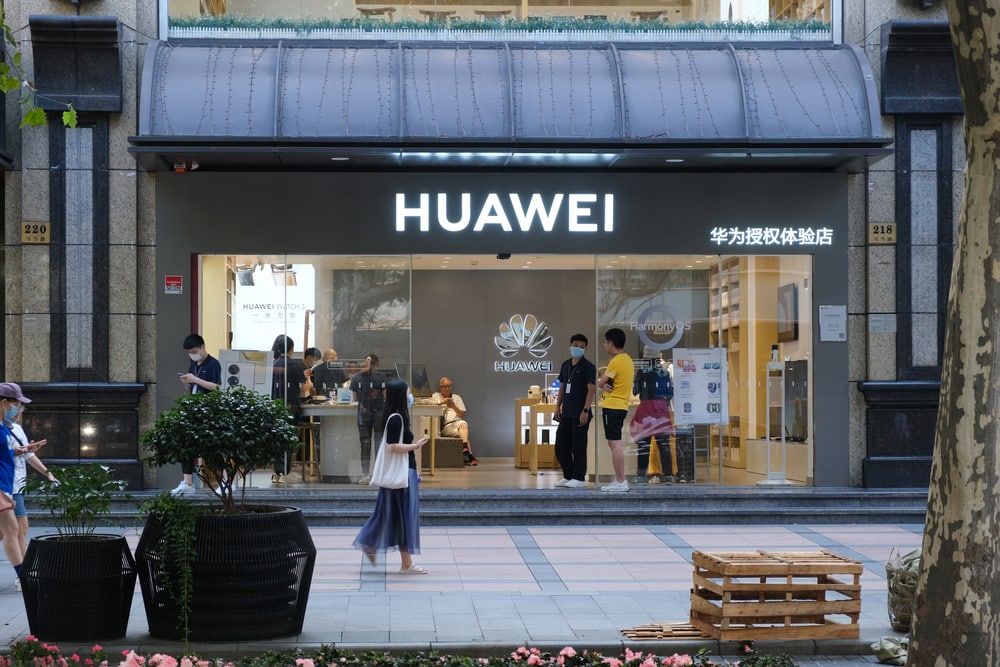 A recent ranking shows tech giants like WeChat and Huawei remain top of mind in China, while homegrown brands are challenging the market share of established Western favourites

WeChat is China’s number one brand according to Campaign Asia-Pacific’s annual ranking of the top 100 brands in China, released on 9 August. The top ten overall is dominated by tech and electronics, including homegrown brand Huawei, as well as rivals Apple and Samsung. Ride-hailing service Didi Chuxing also moved up the rankings to third place (from seventh in 2020), despite coming under review by the Cyperspace Administration of China for data security and privacy issues following its New York IPO in June.

The Covid-19 pandemic has had a clear influence on the brand ranking. With people across China stuck at home for long periods of 2020, delivery-focused companies Meituan Waimai and Ele.me entered the top 100 for the first time in 12th and 13th place, respectively. As people favoured online activities, the Nintendo Switch saw the biggest jump in brand recognition, from 732nd place to 91st, and is the only gaming brand apart from League of Legends to make the top 100.

Chinese consumer brands are also performing increasing well in this ranking, with 30 Chinese brands moving up the top 100. For example, Li-Ning, which has seen its profits grow 187% year-on-year in the first half of 2021 after the Xinjiang cotton controversy hit brands like Nike and Adidas, entered the top 100 for the first time in 95th position.

The only British brand to feature in the top 100 is Burberry, ranking 57th. However, this does not necessarily signal a lack of recognition of British brands, nor should it put brands off from entering the China market. Instead, British companies can leverage their positioning as niche brands to appeal to discerning consumers looking to show off their “in-the-know” status.

The ranking is based on a survey conducted by Campaign Asia-Pacific and Nielsen IQ, which asks respondents to name the best brand that comes to mind across 15 major categories such as food, consumer electronics, and automotive.

Also in August, China also topped the Fortune Global 500 list for the 2020 fiscal year, with 143 Chinese companies making the list, up 10 on last year. In comparison, 122 US companies made the list. Three Chinese companies — State Grid, China National Petroleum, and Sinopec — ranked in the top ten. Despite ranking further down the list, China’s four big state-owned banks (ICBC, China Construction Bank, Agricultural Bank of China, and Bank of China) were the most profitable companies in China, followed by Tencent, Alibaba, and Ping An Insurance.