Are these the 7 most influential people in China? 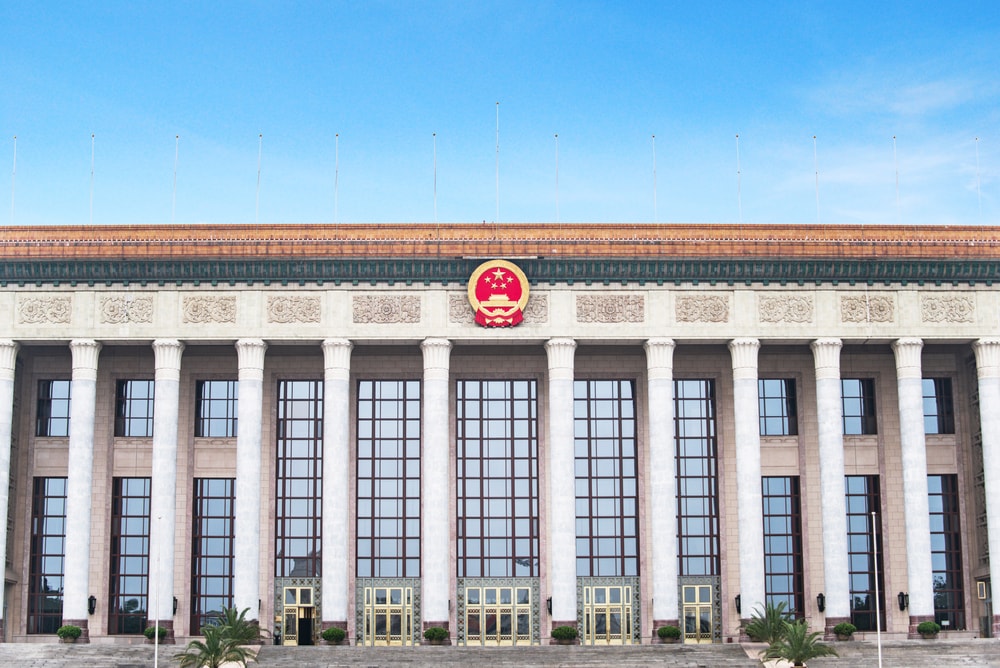 Understanding China’s top political body is key to understanding how decisions and policies get made, writes Robynne Tindall. From little known Zhao Leji to Xi Jinping himself, these are the 7 men whose names you should know.

The Politburo Standing Committee, formally known as the Standing Committee of the Central Political Bureau of the Chinese Communist Party, is China’s most powerful decision-making body and currently made up of seven top political leaders (historically, membership has varied from five to 11 people).

The current line up is as follows: 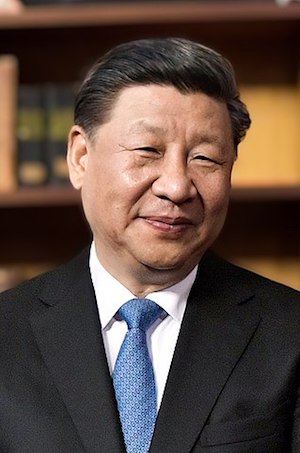 The No. 1 ranking member on the committee, Xi Jinping, has been a member since 2007. As General Secretary, he is the “core leader” of the Party and also commander-in-chief of the Chinese military as Chairman of the Central Military Commission. Xi also holds the title of President of the People’s Republic of China.

Born in Beijing, Xi was governor of Fujian and Zhejiang before being named Hu Jintao’s successor in 2008. His political theory, “Xi Jinping Thought on Socialism with Chinese Characteristics for a New Era,” was written into the Party constitution by the 19th CCCPC. 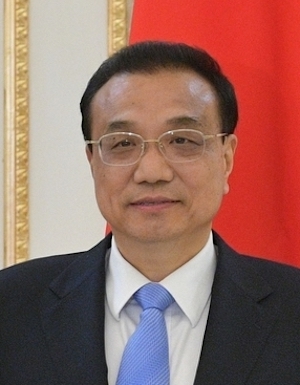 Li’s ascension through the ranks began with his involvement in the Communist Youth League. An economist by profession (he holds a PhD in economics), he has been instrumental in China’s financial and economic affairs, as well as its foreign affairs and national security. Li and his cabinet issued the Made in China 2025 strategic plan in May 2015. 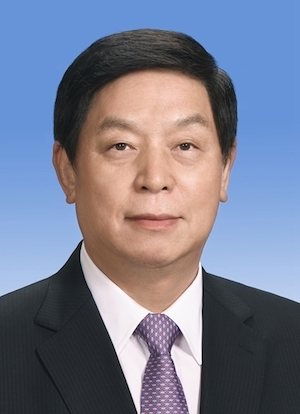 One of Xi Jinping’s closest political allies, Li Zhanshu is Party Secretary and Chairman of the Standing Committee of the National People’s Congress. He first became aligned with Xi when they served as party secretaries of neighbouring counties in his home province of Hebei in the 1980s. He accompanies Xi on most domestic and foreign visits and has even conducted foreign visits on Xi’s behalf. 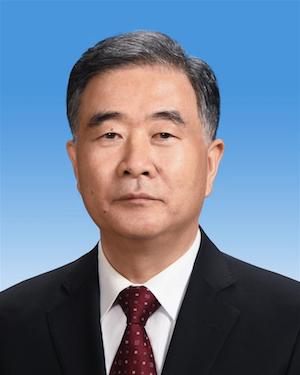 Wang Yang is Party Secretary, Chairman of the Chinese’s People’s Political Consultative Conference, and was one of four vice premiers of the State Council in Li Keqiang’s government from 2013-2018. Wang Yang is seen as a reformer and is credited with pioneering the Guangdong model of development – which puts emphasis on private enterprise and economic growth – where he served as Communist Party Secretary from 2007-2012. 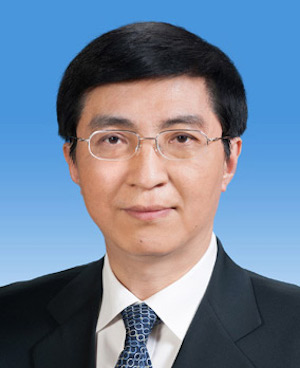 One of China’s top political theorists, Wang Huning is First Secretary of the Central Secretariat of the Communist Party of China and Director of the Central Policy Research Office. He is thought to have been instrumental in assisting Xi Jinping in developing his “China Dream” and “Xi Jinping Thought” ideologies. Born in Shanghai, Wang attended some of that city’s top academic institutions and was referred to work for the Party’s central authorities by a number of leading Shanghai politicians back in 1995. 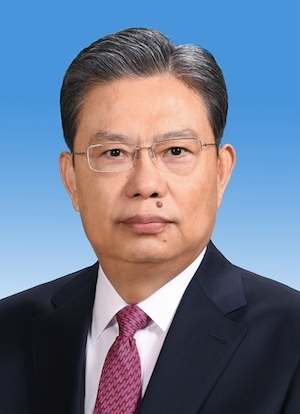 Of all the members of the Standing Committee,  Zhao Leji is perhaps the man we know least about. As Secretary of the Central Commission for Discipline Inspection, Wang is the country’s leading anti-corruption tsar, successor to Wang Qishan. Born in China’s western Qinghai province, he rose through the political ranks there to eventually become Party Secretary, before being transferred to Shaanxi as Party Secretary. 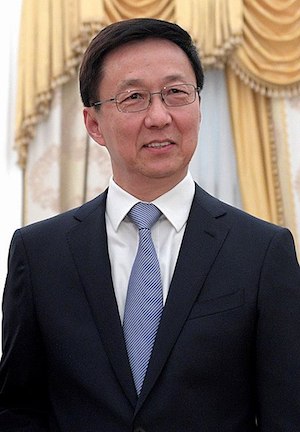 Han Zheng is Deputy Party Secretary of the State Council of the People’s Republic of China and First Vice Premier. Born in Shanghai, Han also spent most of his political career there and served as mayor from 2003-2012, then Party Secretary from 2012-2017. He became acquainted with Xi during his term as mayor when Xi stepped in as acting Party Secretary of Shanghai following the dismissal of the previous Party secretary for corruption.

How to get started in the Chinese e-commerce market