Located in the remote land-locked mountains of Southwest China is Guizhou – one of China’s poorest provinces. Of its 38 million inhabitants, 36 percent are ethnic minorities, living in villages dotted across the mountainous landscape, where their lifestyle has barely changed for centuries.

Although rich in natural resources (it has the fifth largest coal reserves in China and abundant minerals reserves such as silica, optical crystals, phosphorus and gold) Guizhou’s economy is ranked just 25th out of China’s 31 provinces.  It is somewhat surprising then that the province is fast becoming the China’s centre for big data and is attracting billions of dollars of investment from some of the world’s biggest tech companies.

In 2014 the Guizhou government first revealed that it was “investing heavily in the emerging technology sector; in a variety of contexts such as crime prevention, epidemic studies, research evaluation, business analysis, legal citation, and traffic management.” The region, it said, would be looking to develop the big data industry. It held its first big data expo shortly afterwards, attracting companies like Foxconn, Dell and Qualcomm.

A year later in 2015, it opened a big data pilot zone, to create “a platform for sharing data between government departments” and, by 2016, the Guizhou government was using the term Big Data Valley to promote the region. And it seemed to work. In July last year, Apple announced it had built a massive data centre in the region and would migrate all its Chinese users’ information and storage space to the new facility. This came following the introduction of a new law on June 1 that required all foreign companies to store data on China based servers. Guizhou seemed like the right place at the right time.

Tencent founder Pony Ma announced earlier this year that the company is digging caves in the mountains of Guizhou where it plans to hold its servers too. With average temperatures at a mild 15 degrees centigrade, and cool air blowing between the mountains, the region’s climate is perfect for holding big servers. Furthermore, the local government also offers a good deal on its already cheap and abundant hydroelectricity to energy guzzling companies. For many companies that are moving into AI and cloud computing and need to store massive amounts of data, the Guizhou offer is hard to refuse. 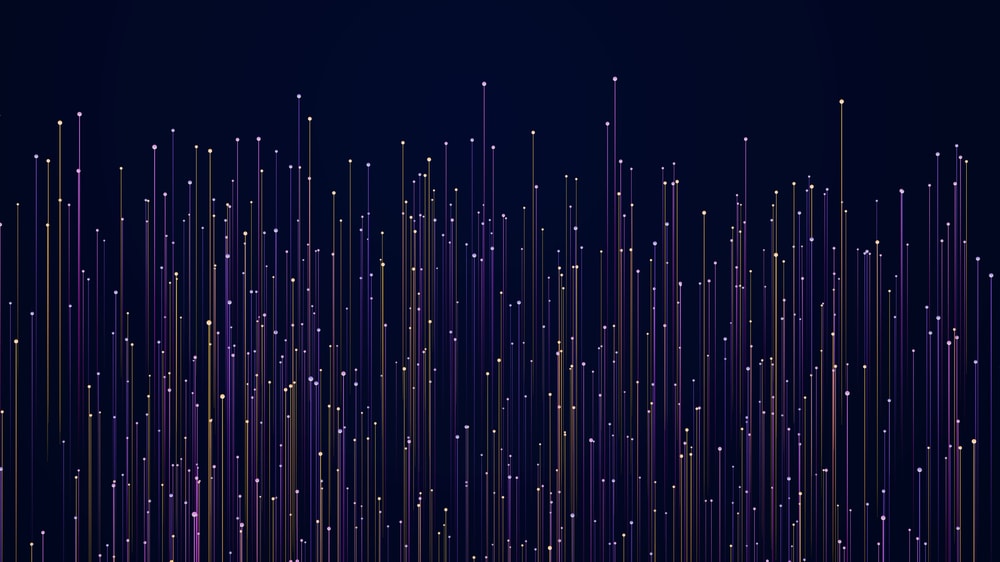 Xi Jinping is also a personal supporter of making Guizhou a tech hub. One of his protégés, Chen Miner, was Party head of Guizhou until last year and the technological investment, Xi says, will go a long way to alleviate poverty in the region. China’s Go West policy, launched in 2006 to encourage business and industry to move to poorer, inland provinces, also makes Guizhou a promising area for this kind of investment.

Last month, CBBC organised the UK-China Big Data collaboration, which saw delegates from some of the two countries biggest tech companies visit the region whilst China also opened its first virtual reality (VR) theme park near Guizhou earlier this year. This features 35 virtual attractions that allow visitors to ride rollercoasters and experience rides through the lens of virtual reality. It seems Guizhou is only just getting the party started.

From Science Fiction to Science Fact: A rise in popularity of Chinese science fiction is spurring a new generation of techies