China to allow couples to have three children 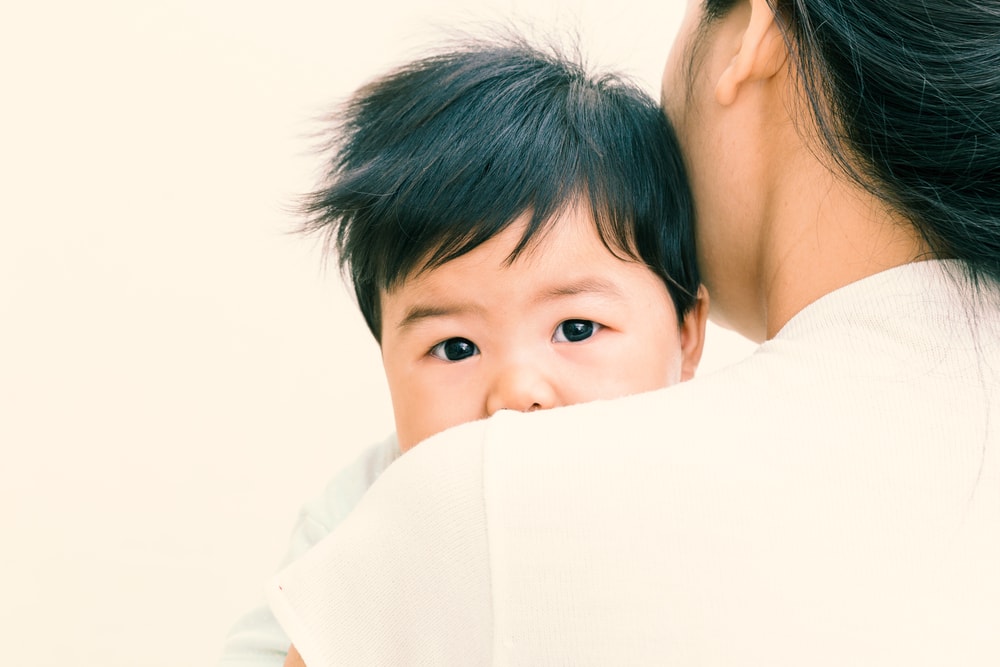 The new decision marks a significant shift in China’s family planning policy, but it remains to be seen whether young couples will take advantage of it

At a meeting of the Politburo of the CPC Central Committee on Monday, 31 May 2020, it was announced that China will now allow couples to have a third child. This follows an earlier move in 2016 that allowed couples to have two children. Xinhua reported that the new policy aims to “help improve China’s population structure, actively respond to the ageing population, and preserve the country’s human resource advantages…”

The policy change comes soon after the results of the 2020 census, released on 11 May 2021, showed China’s population growing at the slowest rate in decades and a fertility rate that had dropped to just 1.3 children per woman, far below the replacement rate of 2.1 needed for stable population growth. China is also ageing rapidly, with the number of people aged 65 and over increasing by 4.6% from the 2010 census to 13.5% in 2020.

The introduction of the “three-child policy” marks a remarkably quick response to these challenges, however, it remains to be seen whether couples in China will decide to have bigger families. As the census shows, the previous relaxation of the one-child policy in 2016 failed to increase the country’s declining birthrate. After decades of family planning policies, there has been a cultural shift towards acceptance of having fewer children, and many young people are put off by the prohibitive costs of raising a child in urban China.

Read Also
The changing roles of women in China: why you should care

It will be some time before the impact of this new policy on brands and companies operating in China becomes apparent. However, if it does take effect, in the short to medium term, companies in fields such as pre and post-natal care, children’s toys and products, and early childhood education could see a jump in demand. In the announcement on 31 May, the Party also pledged to reduce family spending on education and improve support for women in the workplace pre and post-birth, the latter of which companies will need to be aware of if it leads to concrete policy changes.