Home Consumer The changing roles of women in China: why you should care
ConsumerCultureNews

The changing roles of women in China: why you should care

TikTok’s parent company, Bytedance, has a female CEO, and the country is home to two thirds of the world’s female billionaires. But social pressures and media representation still hold back many women in China, explains Emily Riddell, as she introduces a new mini-documentary on the topic.

China’s rapid economic development and digitalisation have brought huge changes to the lives of the country’s women. From new work and study prospects to the ability to instantly buy a Gucci handbag online, the unique challenges, opportunities and societal pressures for China’s 685 million women are shifting. A new mini-documentary “Women in China: Social pressures, ‘she-economy,’ and media representation,” created by Dao Insights, delves into some of these issues.

China leads the world with its female entrepreneur power

Chinese women are showing that, as Mao once famously said, they do indeed “hold up half the sky.” Millions of inspiring female entrepreneurs have transformed society by smashing through glass ceilings in their respective industries. Among them are China’s biggest live streamer, Viya,  who has made her way to the top of a billion-dollar industry, and record-breaking YouTuber Li Ziqi, who has shown off rural China’s charm to the world. Meanwhile, TikTok lovers have Zhang Nan to thank as the CEO of one of the world’s most valuable unicorns and TikTok parent company, ByteDance.

Women in China are rushing ahead when it comes to entrepreneurship; China is home to an astonishing two-thirds of the world’s top female billionaires. However, women are still lagging behind in the political sphere, especially at the most senior levels of China’s political system. Just one woman holds a position in the 25-person Politburo, the Party’s top decision-making body. 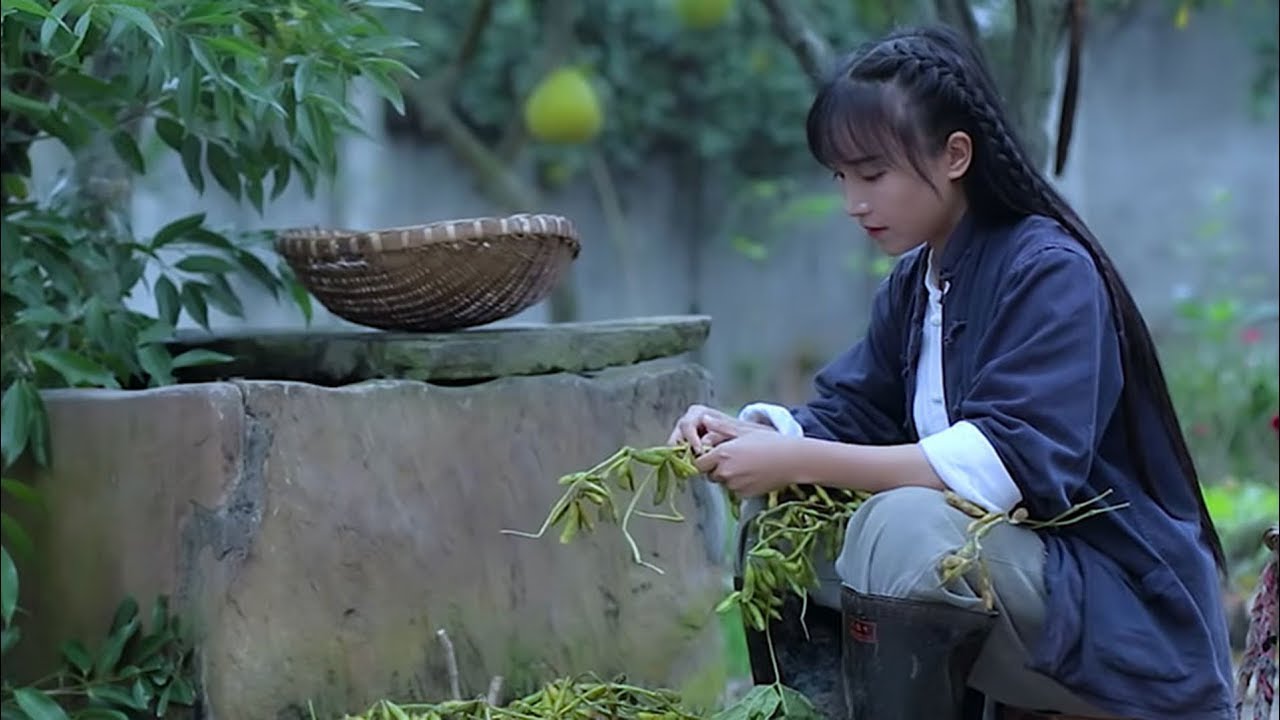 A still from one of popular YouTuber Li Ziqi’s videos

While women’s rights have taken a turn for the better, traditional gender roles do still influence today’s society, especially when it comes to family and marriage. The term ‘leftover women,’ which refers to women in their late 20s who are still single, is going out of fashion, but the idea that women must be married by a certain age still holds strong. ‘Marriage pushing’ is common, and young women face considerable pressure from their parents and relatives to get married. Marriage markets, where parents tout their children armed with a CV-like advert containing their educational status, work, income, and height, remain common.

Rising house prices, education costs and career motivations mean that it is becoming more and more unappealing for many Chinese women to have children. Paired with China’s falling birth rate, this has led to concerns about China’s declining population. Since the end of the one-child policy, family planning policies are actively encouraging women to have children, and they are expected to take on the majority of the cleaning, cooking and caring on top of their professional workloads.

As in many countries around the world, things are changing and women are taking a stand against gender inequality. China’s 989 million internet users have stirred up noise about women’s rights online. The discussion has been amplified in the public sphere over the last few years through media, trends, marketing campaigns and news stories.

TV shows and films have also played a major role in igniting discussion online. This year, the movies My Sister (我的姐姐) and Hi, Mom (你好, 李焕英) have inspired conversations about women’s roles within the family and the continuing gender preference for men. With an unusually female-focused plot and a (wonder) woman director, Hi, Mom was hugely successful at the Chinese box office and surpassed Wonder Woman to become the top-grossing film of all time with a female director.

Today, International Women’s Day is also known as ‘Queen’s Day’ as brands encourage women to treat themselves like queens for a day. However, there have also been some more meaningful campaigns as brands seek to resonate with their female audience in China. One of the most talked-about campaigns this year was Neiwai’s ‘no body is nobody,’ which provoked discussion around beauty standards by featuring women of different body shapes, ages and personalities. 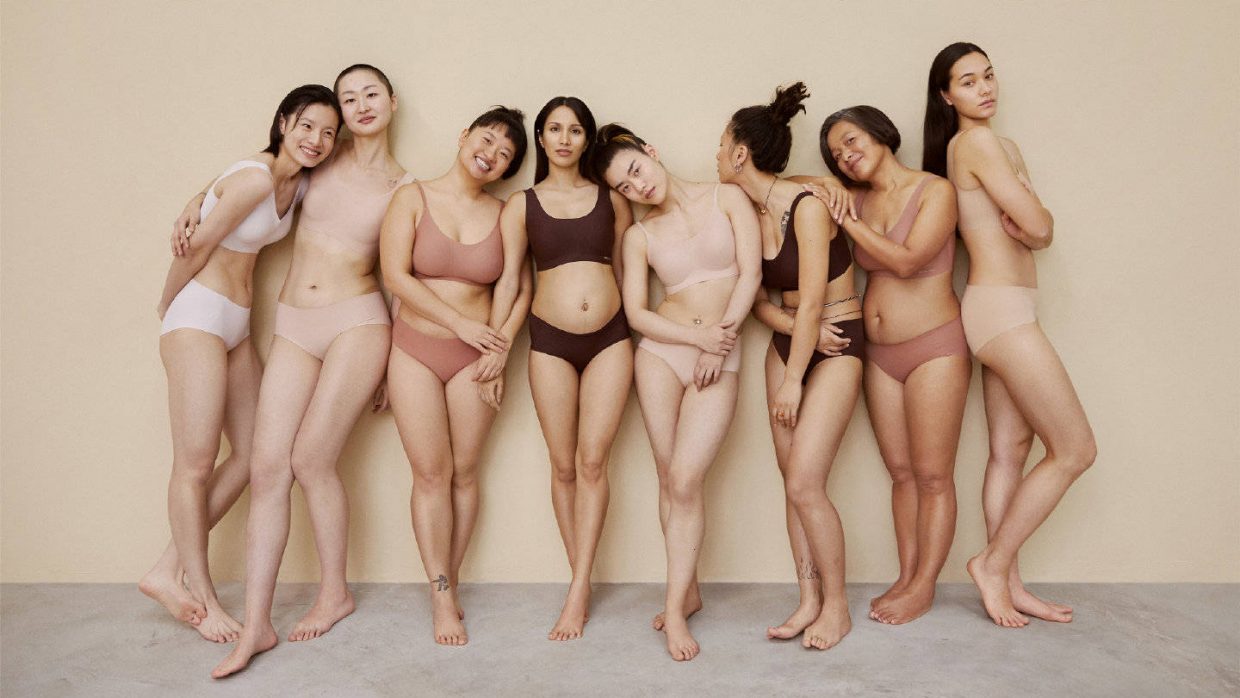 In the run-up to International Women’s Day, e-commerce platform Tmall released a report highlighting how women have promoted a new wave of consumption. Indeed, 80% of Tmall’s top new brands in 2020 were focused on female consumer’s needs. This consumption trend is increasingly being referred to as the ‘she-economy’.

Chinese women have also started to display their increased confidence through their personal style. For example, in recent years, the minimalistic ‘sexually frigid’ style (think shapeless and simple clothes) has become popular among women who want to express their individuality.

What does the future hold for women in China?

From birth to the workplace, from the political sphere to the home, women in China still face significant challenges in terms of gender equality. However, sparks of hope abound: women have access to more job opportunities, are graduating from university in greater numbers than ever before, and women’s issues are becoming more widely discussed across society. For companies keen to advance their cause, success awaits.

What is Zhihu and how can it help your brand in China?

How understanding Chinese history can help...

What a book about rowing the...

How understanding Chinese history can help your...

What a book about rowing the Atlantic...