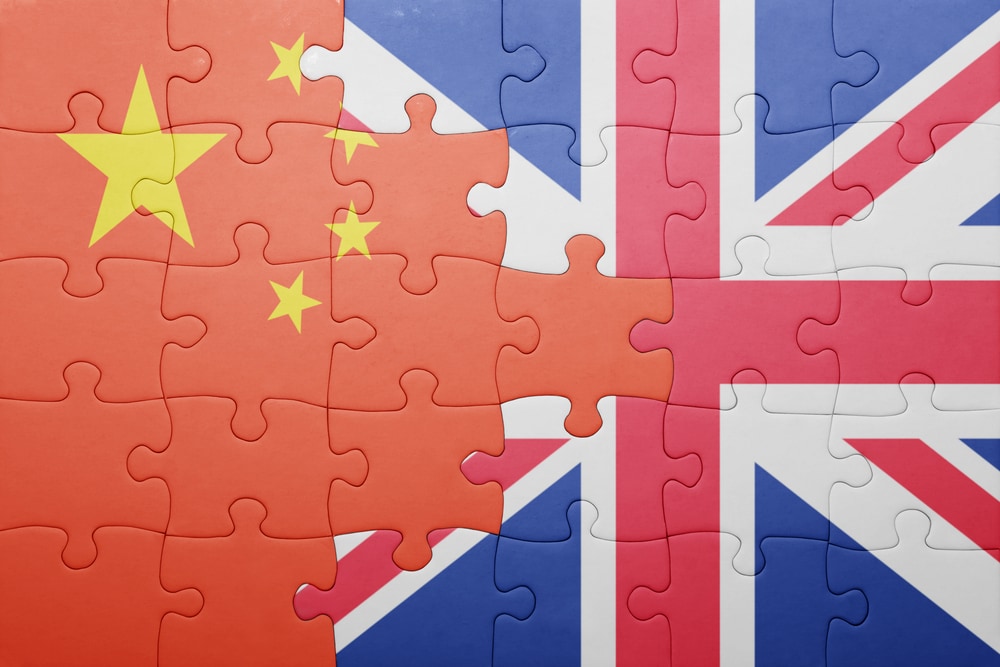 The UK’s Integrated Review mirrors many of the top priorities of China’s 14th Five-Year Plan, including cooperation in R&D and green development and more investment in these areas.

The UK government published its long-awaited Integrated Review of Security, Defence, Development and Foreign Policy on 16 March. The nearly 100-page long document, titled ‘Global Britain in a Competitive Age,’ outlines the government’s foreign policy strategy for the next five years as well the Prime Minister’s vision for the UK in 2030.

Among the main items: by the end of this decade, the UK aims to be a science and technology superpower, as well as a global hub for services, and the digital and data economy. Spending on R&D should reach 2.4% of GDP by 2027, while the government will invest at least £800 million to set up the Advanced Research and Invention Agency (ARIA) to fund high-risk/high-reward research.

Furthermore, the UK wants to become a leader in green technologies and sustainable development, while achieving carbon neutrality by 2050, ten years ahead of China. The government wants to invest £12 billion to support a green industrial revolution and create up to 250,000 highly skilled green jobs by 2030.

The IR’s ambitious development goals for R&D investment and green technologies are unlikely to succeed without international cooperation. This will also surely include working with China, whose own recently-published 14th Five-Year Plan lists many of the same areas as top priorities. For example, China wants to increase overall spending on R&D by at least 7% per year until 2025. Its seven core research pillars also include advanced AI, quantum technology, and engineering biology, all areas included in the IR

Although the IR maintains that the UK’s defence strategy continues to be centred on the Euro-Atlantic area and that Russia remains the country’s ‘acute direct threat,’ most of the media coverage focused on the IR’s so-called ‘tilt’ towards the Indo-Pacific region.

According to the IR, this ‘tilt’ implies greater economic and diplomatic engagement in the region, supported by the UK’s membership of CPTPP and its status as an ASEAN dialogue partner. The IR states that the Indo-Pacific already accounts for 17.5% of UK global trade and 10% of inward FDI. The UK government wants to deepen this connection via new trade agreements, dialogues and partnerships in science, technology and data.

With regard to China, the document’s position appears to be contradictory. On the one hand, it labels China as the ‘biggest state-based threat to the UK’s economic security’ and a ‘systemic competitor.’ On the other, it emphasises that the UK will ‘continue to pursue a positive trade and investment relationship with China and seek cooperation with Beijing in addressing global challenges such as climate change.’

In fact, most of the IR’s goals will likely require more engagement with China, not less in the coming years. This is particularly true if the UK wants to strengthen its commercial ties with the Indo-Pacific and benefit from the region’s vast growth potential, as explained below. Even the IR’s domestic goals, like its aspirations to global leadership in advanced technologies and green technologies, will imply more exchanges with Chinese researchers and businesses, many of which already lead in these areas.