Quick guide to the EU-China Comprehensive Agreement on Investment 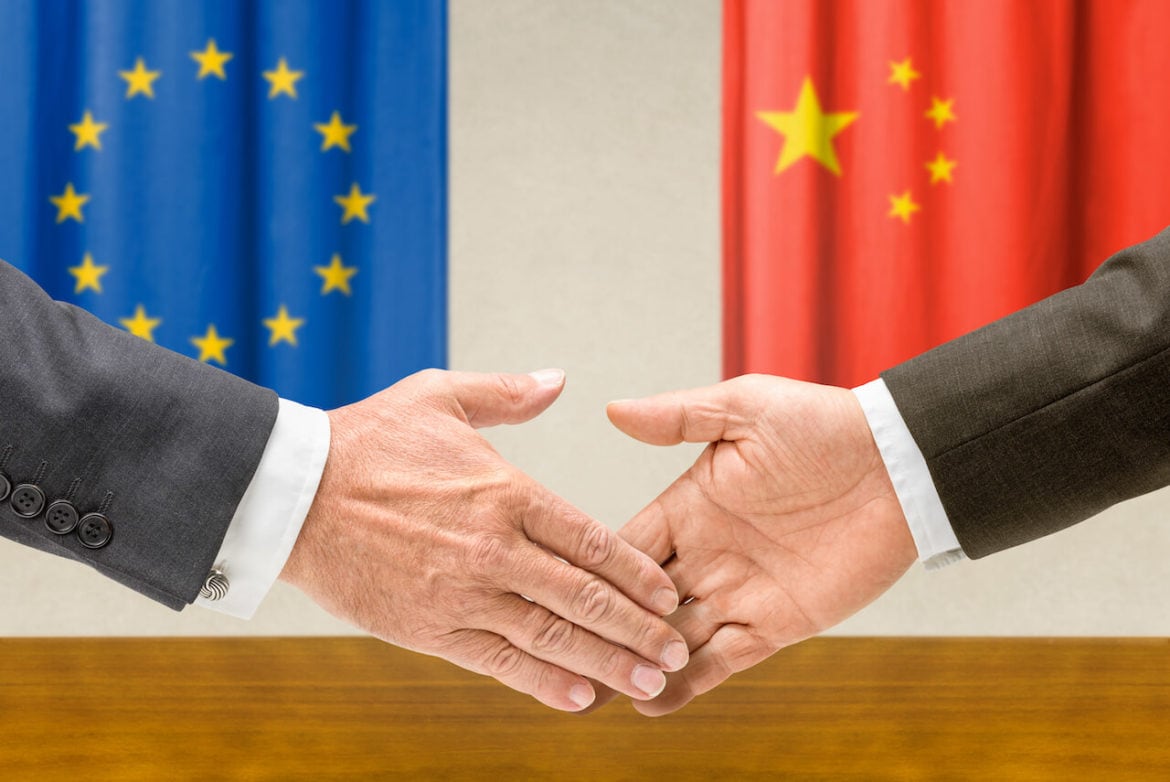 It could hardly have been a busier end to 2020 for Europe’s trade negotiators. A post-Brexit agreement with the UK signed just before Christmas ended up being merely an hors d’oeuvre to what the European Commission has described as its ‘most ambitious’ deal ever with a third party – a Comprehensive Agreement on Investment (CAI) with China.

At the beginning of 2020, an agreement between the European Union and China on investment seemed a distant prospect. After the 26th round of negotiations held in January, then trade commissioner Phil Hogan said that China’s offer was below expectations and that key issues – such as industrial subsidies and foreign technology transfer – remained unresolved.

However, by the end of the year, it was a done deal. The agreement, announced on 30 December by EC president Ursula von der Leyen after a video conference with Chinese President Xi Jinping, has been years in the making and came just at the end of Germany’s presidency of the EU. Germany’s chancellor Angela Merkel, who is expected to step down in 2021, has long been a proponent of the CAI.

The final text of the CAI, which has not yet been published, is expected to be signed during the French presidency of the EU presidency in 2022. On the Chinese side, the agreement was praised as an important step towards promoting further opening-up and higher investment standards, according to the Global Times.

The CAI is not a full-scale trade agreement: as its title suggests, it mainly concerns issues around mutual investment in the EU and China. Proponents of the agreement point to the fact that it locks in China’s past market reforms and commitments to safeguarding foreign investment, as well as the further opening-up of new sectors such as auxiliary air transport services, cloud services, and private health services. Furthermore, the CAI includes new level-playing field provisions and introduces a unified arbitration mechanism for all member states.

The agreement should have positive spill-over effects for UK businesses, as it puts pressure on Chinese lawmakers to further liberalise the country’s economy. The signing of the CAI could also make it easier for the UK to update its own outdated bilateral investment treaty with China.

How the UK’s new immigration rules help your Chinese employees