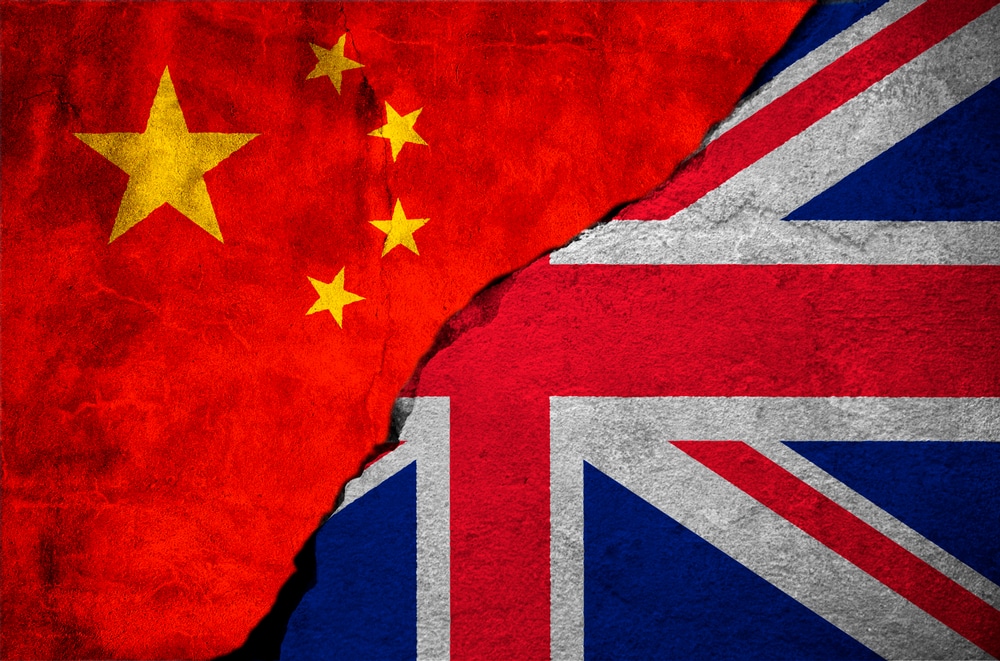 The four publications approach our bilateral ties from different angles and together offer an overview of the choices and trade-offs that will determine the UK’s future approach:

While Parton’s report adopts a security-based approach, highlighting the UK’s vulnerabilities, Gaston and Mitter’s assessment concentrates on the lack of China expertise in the UK and the resulting inadequacy of our current approach. Both the NIESR and CE reports focus on the benefits that have come from the UK’s engagement with China and its significance as a market for British businesses and investors.

Parton’s report reiterates the themes laid out in his previous publications and articles, such as his report on China’s alleged interference in the UK’s educational sector and the potential risks associated with Huawei’s involvement in the UK’s 5G network. In drawing attention to Britain’s vulnerabilities, he adopts what could be seen as a zero-sum assessment, namely that China’s government policy is diametrically opposed to British interests and values.

This becomes particularly clear when he asserts that Chinese investment in the UK has brought little to no benefit for British businesses. Even Michael Pettis, the economist whom Parton cites to justify this view, has highlighted significant wealth transfers from China to the UK.

Nonetheless, Parton is arguably right in calling for the UK to have a more comprehensive China strategy, and for us to invest more in country expertise.

Not unlike Parton, Gaston and Mitter lament the disappointing lack of understanding in the UK’s current approach towards China. But whereas Parton focuses on the low headcount of China experts in Whitehall and Downing Street, the latter points out that the problem arises much earlier: for example, in insufficient funding for Chinese language classes in UK schools and universities. According to Gaston and Mitter, only 8% of state schools offer Chinese language tuition at GCSE level. As a result, Gaston and Mitter argue, British political leaders and elites have failed to develop the in-depth understanding of China exhibited by elites in comparator countries such as Germany and Australia.

The two authors do not shy away from addressing difficult issues in UK-China relations, such as Hong Kong and Xinjiang. Moreover, nearly half of the report is dedicated to analysing the lessons the UK could learn from Australia’s complicated experience in dealing with Asia’s largest economy. They also highlight the positive contributions made to UK life by both Chinese students and the nearly 400,000 Chinese immigrants living here.

Unsurprisingly, the report’s recommendations centre on the need for considerable investment in China-related education and language learning. According to Gaston and Mitter, it is only by gaining a better understanding and by focusing on the UK’s own strengths – of which excellent education ranks among the most important – that the UK can develop a pragmatic and successful strategy towards China.

The reports by NIESR and CE highlight the economic benefits of the UK’s engagement with China. NIESR’s report highlights the significance of China as a market for British goods and the world economy in general. According to their estimates, a 6% decline in demand from China in any given year could cost the UK one percentage point of GDP.

According to estimates, a 6% decline in demand from China in any given year could cost the UK one percentage point of GDP.

What’s more, NIESR shows, China’s high saving rates and investment in risk-free assets abroad have led to significant financial transfers into the UK. This in turn has decreased risk premiums for UK investors, thus lowering borrowing costs for British businesses. A deterioration of bilateral trade and a worsening Chinese economy could therefore not only harm British exporters but make it much more difficult for businesses – whether China-related or not – to access capital.

The CE report, on the other hand, looks at the microeconomic impact of the UK’s economic relationship with China.  According to their research, exports, investment, tourist numbers, and student enrolment have all seen a sharp rise in the last decade, benefiting both British businesses and the wider economy. Based on robust assumptions, CE estimates that nearly 150,000 jobs are now directly sustained by the UK’s positive engagement with China, with an even higher number if indirect employment – e.g. in supply chains – is counted, too.

The two reports’ results clearly contradict the security-focused assessment that engagement has brought few benefits for the UK. It also underlines that any disruption of UK-China trade – whether intended or not – could cause significant harm to the UK economy.

The reports by both CE and NIESR offer strong support for the view that the UK’s engagement with China has substantially benefited the country’s economy and businesses. Given that the CBBC’s core mission is to support British businesses in China, we welcome these reports’ findings. We are also supportive of any efforts to increase British understanding of China and to broaden the number of people with Chinese language skills. The Parton and Gaston/Mitter reports both call for the UK to have a more coherent strategy towards China. CBBC believes that any such strategy must take into account the importance of the UK-China economic relationship, and the benefits it brings to UK companies and their employees. We further believe that sound economic ties are the best platform from which the UK can build a broader relationship with China, cooperating on areas of global concern such as climate change, while being open about areas where we have differences.