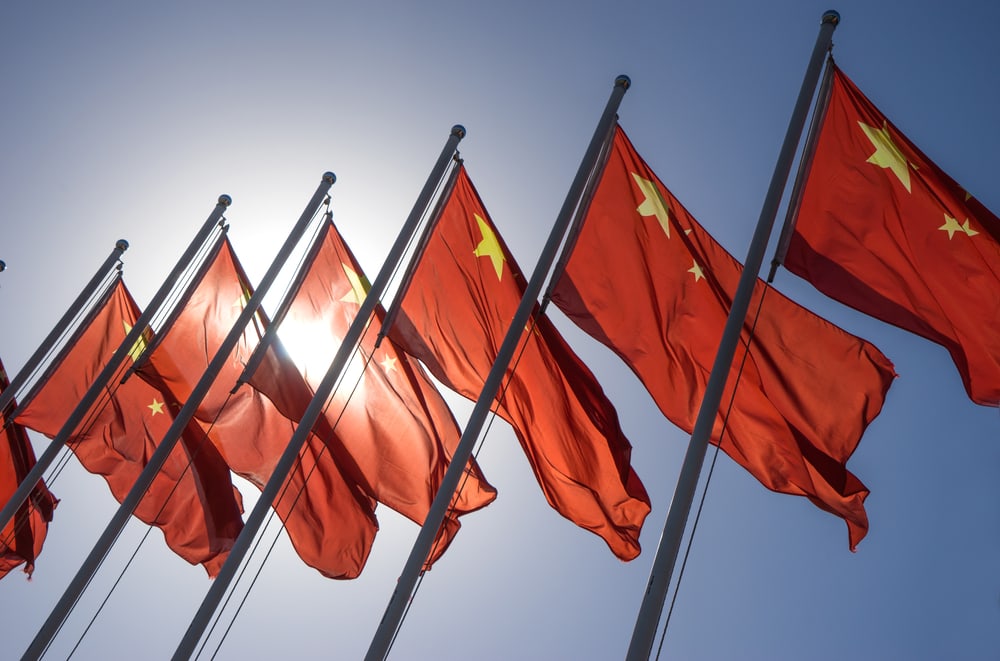 A recent report titled: ‘Towards a UK strategy and policies for relations with China’ written by Charles Parton, a former diplomat and senior associate fellow at the Royal United Services Institute, in collaboration with the Policy Institute at King’s College, London, argues that the UK urgently needs to develop a new China strategy. FOCUS talks to Parton about the report and his thoughts on the future of UK-China relations

What was the background that led to you writing the ‘Towards a UK strategy and policies for relations with China’ report?

I have been outside the British government since 2011, apart from the last four months of 2017 when I was asked to go back to the embassy in China to cover the Party Congress. My impression was that by then it was finally dawning on people that the assumptions behind the ‘Golden Era’ were mistaken and a new set of policies were needed. Yet it did not appear to me, admittedly as an outsider, that in 2017/18 deep consideration was being given or commissioned towards a rethinking and resetting. So, in early 2018 I thought that I would help to stir things up, encouraged, I may say by one or two people within government.

In the long run, our economic interests will suffer if our security and values interests are compromised

Resettling in the UK after 15 years abroad – or perhaps my own lack of application – delayed the start but I eventually started a series of long papers and other articles, all of which aimed to set the scene and suggest ideas for government to think about. I started in Feb 2019 with a paper ‘China–UK Relations Where to Draw the Border Between Influence and Interference’, because that issue was especially urgent; next a joint paper ‘Rising to the China Challenge’, which looked at the need for government to establish a cross-departmental mechanism to coordinate China policy; then a paper explaining why China will not be a superpower ‘Foresight 2020: The Challenges Facing China’ (don’t get me wrong: China will certainly be important, but we should not believe the myths); and finally in June this year ‘Towards a UK strategy and policies for relations with China’.

For those who have not yet read the report, what does a new China strategy look like for the UK in your view?

The title of my paper starts with the word ‘Towards…’. I don’t profess to present a fully formed strategy, emerging like Athene fully armed from the head of Zeus. As I and co-authors at the Policy Institute at King’s College made clear in a January 2020 article ‘Rising to the China Challenge’, the first steps are to get the right government structures in place. China is an issue which faces just about every government department, not just the economic and security ministries. It is the only country which does, apart from the US, and our relations with the US are such that we can pick up the phone and talk to whoever. So a strategy and policies are needed which are consistent across government – the debacle over Huawei and the sacking of Gavin Williamson for the NSC leak on the ‘decision’ back in May 2019 was clear evidence of that.

A new strategy should prioritise the UK’s own national security, interests and values, while at the same time trying to ensure that we maximise good relations with China

So a new strategy should prioritise the UK’s own national security, interests and values, while at the same time trying to ensure that we maximise good relations with China. The world, and in particular Xi’s China, has changed. So, unfortunately, there will be costs, particularly in those areas where we must necessarily diverge from the CCP. But I don’t see those being nearly as big as some suggest.

In your report, you call for the UK Government to set a policy on Chinese participation in the UK’s critical national infrastructure by the end of 2020. How do you see this working in practice?

I do think that we shall need to exclude Chinese companies, which have to obey the Party whether they are SOEs or private, from certain areas. Telecoms is one. The grid is another, although it might be acceptable to have Chinese participation in energy generation up to perhaps 15% of the total.

The question of R&D cooperation is also a thorny one. Given the desire of the CCP to impose its wishes on other countries – recent pressure, not least over Covid-19 supplies or the attacks on Australia – it makes no sense to strengthen the military capabilities of a potentially hostile power. So universities and companies will need to be sure that they are not cooperating in areas of technology which have dual civilian and military use. The government will need to set up consultation mechanisms for this. UK companies will also need to look to their reputations.

A lot of attention has been drawn to the UK Government’s lack of Chinese language skills. As a former British diplomat who has worked extensively in or on China, what is your view on this?

It is not just the lack of language skills, but a broader lack of ‘China literacy’ which is the problem. China skills are at a premium and the government has to compete with business and other fields in a way in which it did not when I started out. So I think that the government must prioritise these skills in recruitment, promotion, and encouragement in other ways. It might also need to look at being more flexible in terms of bringing in China expertise at a more senior level with exchanges with business or academia (there are problems such as lower civil service salaries, and the expense and slowness of vetting, so imagination and determination will be needed). The government could also strengthen its consultation with those in academia, think tanks, businesses as it researches policy. Finally, it needs to encourage education to give greater prominence. A good start would be to help set up an A-level in Chinese Civilisation. That would encourage the young to be interested in China and to learn Mandarin.

What role do you see for British companies in helping to chart a successful course for UK-China relations?

I am not a businessman and it is, therefore, dangerous for me to pontificate on how business should operate. The political climate is going to get more difficult. But I always point out that in the past when the UK was in the doghouse over the PM meeting the Dalai Lama, or Norway over the award of the Nobel Prize to Liu Xiaobo, or South Korea or Australia – the list goes on – nevertheless the exports of all those countries in all those years increased. Sure, some companies’ interests were hit, usually, those whose products could easily be sourced elsewhere or were politically symbolic, but overall trade prospered.

This reinforces the belief that China needs the democratic world as much as the democratic world needs China. So as long as UK companies research their China market and produce things that China needs at a good price, then, the effects of Covid-19 permitting, I see no reason for trade and investment not to help build a solid relationship with China. I think that too often the press and government look at things through a political lens. But in the meantime business goes on, because it is in both sides’ interests. Business is the cake; ministerial visits, political agreements and so on, are the icing.

Quite apart from political disagreements, the most important point for businesses is the achievement of a ‘level playing field’. The argument for further and timely opening in China is important. Progress will be resisted: who, given the choice would not want an unlevel playing field – in their favour? That means that whatever your views on Brexit, it is vital to present a united front (to coin a phrase) with the EU and other liberal democracies. Finally, we should not get too hung up by a Free Trade Agreement. We should aim for one, but one that promotes a level playing field. Australia took 10 years to negotiate one and then for political reasons signed something which is far from ideal. For sure, we want an FTA, but we want a good one. And in the absence of that trade will go on.

Five reasons to outsource your payroll