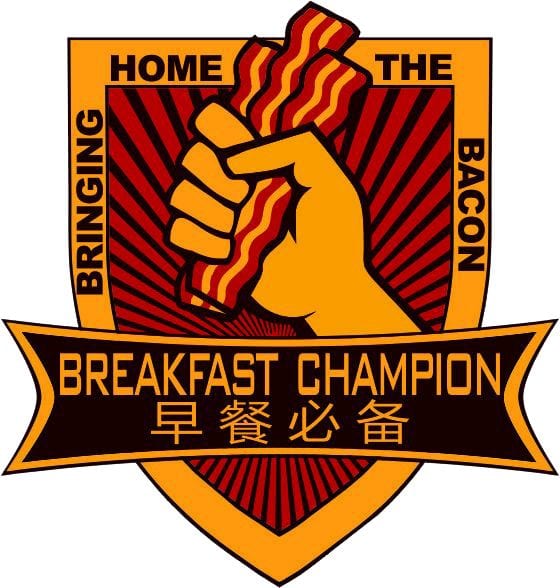 In this new series we look at China-based entrepreneurs, the businesses they have developed and how they have coped with recent obstacles created by the pandemic. Authentic sausages in Shenzhen, traditional haggis in Harbin, British back bacon in Beijing? Andrew Brown of Breakfast Champion tells his China story

I am a chef from Northern Ireland but when I came to China I really missed my fry ups. I quickly realised that most of the elements needed for a good Ulster Fry weren’t available in China. And those that I could find were just overpriced, poor quality knock-offs. I decided enough was enough and that was the moment Breakfast Champion was born. I set out with two objectives in mind: the first, to source high-quality meat and then produce safe and affordable back bacon, sausages and black pudding that could be delivered directly to the door of customers. The second was to sell enough bacon to cover the cost of my own breakfast demands!

My small thinking soon changed when demand for the products grew rapidly. Whilst Breakfast Champion was creating a buzz around town in Shanghai, neighbouring cities began to hear about it too. Very quickly our delivery range grew as Breakfast Champion spread. With demand increasing, Breakfast Champion soon turned from a one-man bacon business to a fully operational outfit run by four fry-up-loving Brits. This allowed for a mass expansion, and the birth of today’s Breakfast Champion.

I set out with two objectives in mind: the first, to source high-quality meat. The second was to sell enough bacon to cover the cost of my own breakfast demands!

Breakfast Champion now stock over 70 different meat products from around the world and deliver to over 40 cities in China. Everything we sell comes from high quality, sustainable sources including the UK, Australia, Canada, and high-quality, high welfare local products. We are constantly expanding, innovating, upgrading, and updating our product range. We deal with farmers directly both here in China and across the globe – it’s highly important that the animals used to produce our range are raised on farms with high standards of animal welfare, happy animals mean great tasting meat. 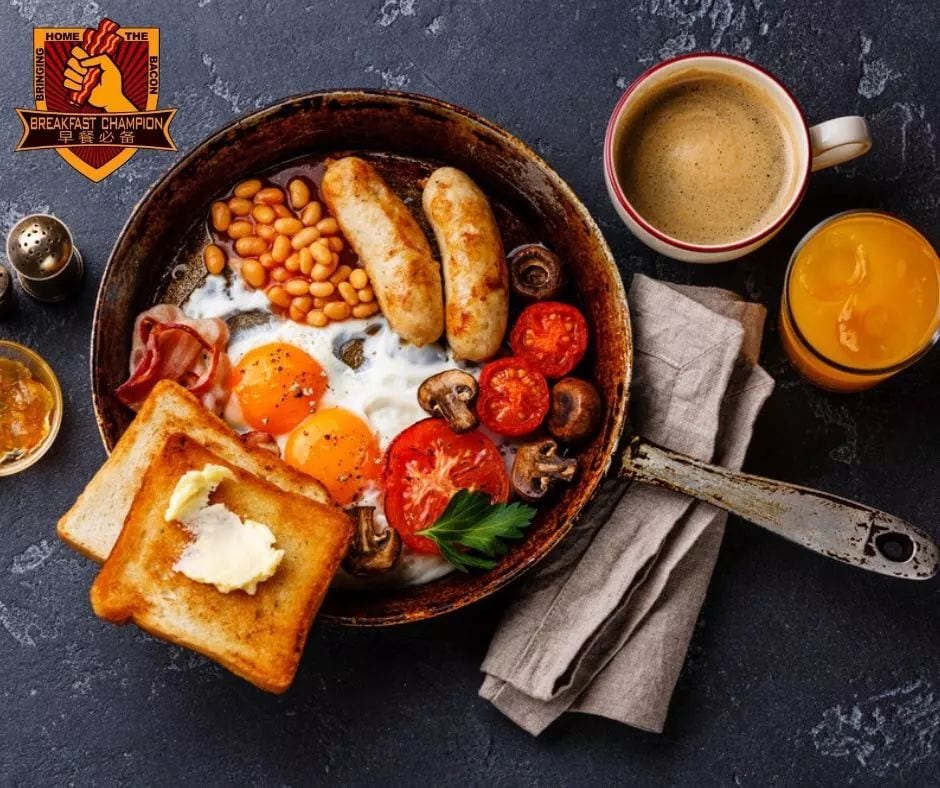 We suspended all operations until we could get on top of the rules set out by the local authorities when Covid-19 hit. All the authorities we dealt with were extremely helpful every step of the way. They were very well organised and a great help in getting us back up and running within the new guidelines in a matter of weeks. Our biggest issue was logistical and getting produce to our customers. Each province opened up one at a time so it was a waiting game and a stage by stage process. This in turn affected short term sales. But once we got our operation up and running to full capacity we saw an increase in sales and order numbers. We think this was due to the general public’s reluctance to go outside and food shop as normal.

We believe Covid has opened the door for us to engage local consumers. We thought our business was not easily accessible to the local consumer, but by giving them an easy order platform where they can access high-quality meats and other imported products, our door to door delivery options are more popular than ever.

Huawei, winner of the China Investor of the Year Award

What do new regulations mean for...