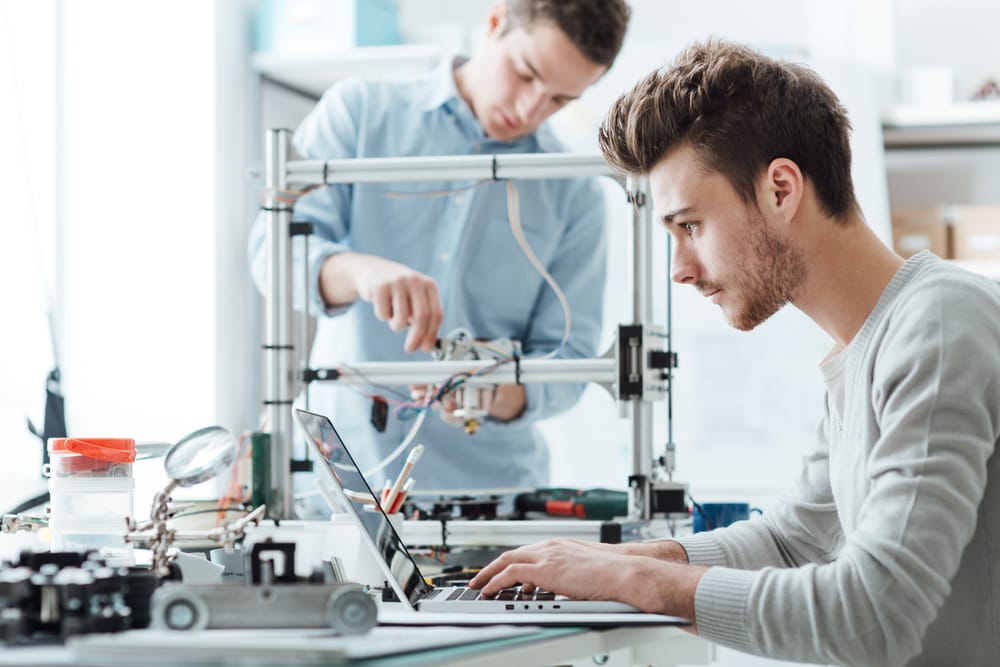 The NSI Act should not be interpreted as the government seeking to make the UK less attractive to Chinese investors, but a recent case suggests universities may need to re-evaluate how they assess risk under the Act, writes Jason Teng from Potter Clarkson

On January 4 2022, the UK government implemented the National Security and Investment (NSI) Act, which allows the government to scrutinise and intervene in certain acquisitions that could harm the UK’s national security. The NSI Act applies to business acquisitions or dealings in intellectual property in sensitive areas such as AI, robotics and data infrastructure and could make transactions in IP, such as patents, subject to government approval.

In a move that will be of interest to universities and others, an IP licensing deal between the University of Manchester and a Chinese company, Beijing Infinite Vision Technology Company Ltd, has been blocked by the UK government.

The University of Manchester and Beijing Infinite Vision Technology Company Ltd had entered into a licence agreement to enable the latter to use IP relating to SCAMP-5 and SCAMP-7 vision sensing technology to develop, test and verify, manufacture, use, and sell licensed products. The technology is seen as having applications in embedded vision applications such as robotics, VR, automotive industries, toys, and surveillance. On its website, the Chinese company describes itself as providing “the cutting-edge 3D rendering technologies to deliver realistic still image, animation and virtual reality for residential cultural and commercial projects”.

Read Also
What does the National Security Investment Act mean for British businesses in China?

A final order to block the licence agreement from proceeding was made by the Secretary of State for Business, Energy and Industrial Strategy (BEIS), Kwasi Kwarteng, pursuant to Section 26 of the Act.  It was considered that “there is potential that the technology could be used to build defence or technological capabilities which may present a national security risk to the United Kingdom” and that “those risks would arise on the transfer of the intellectual property to the Acquirer.”

As we wrote previously, the NSI Act is actor-agnostic and pre-dates the end of the UK-China ‘Golden Era’, so should not be interpreted as the government seeking to make the UK less attractive to Chinese investors. Nevertheless, since IP licensing forms an integral part of the university business model, universities will need to re-evaluate their risk assessment processes and voluntary notification procedures.

As of March 2022, the government had received 22 notifications under the Act, of which 17 had been called-in for assessment. BEIS recently published a set of market guidance notes providing practical advice in making notifications, information about whether certain types of acquisitions are qualifying acquisitions, and help for higher education institutions to decide whether to notify the UK government under the Act.

Entering China is a key decision for businesses of all sizes. Call +44 (0)20 7802 2000 or email enquiries@cbbc.org now to find out how CBBC can provide you with the platform to unlock your potential in a rapidly changing market.

Exporting to China: Choosing the correct route to enter the Chinese market

Should brands in China spend on marketing or R&D?

How will the UK’s National Security and...