China’s draft energy law is really a consolidation of lots of other things that were already in place or that had already been developed. So for example, renewables in the electricity sector have been a focus of the government for some time, and the law on the gas sector was really an amalgamation of lots of laws that were already in place but hadn’t yet been consolidated. So it is really a home for existing legislation. Therefore, when it was put out for public comment there weren’t any real surprises.

The overall tone in prioritising renewables, the environment, and energy security was not a surprise, as these themes were identified in the last 5-year plan and can be seen in existing legislation. Whilst the previous draft talked about energy conservation, the focus now is on energy security and how to get private companies into the sector.

Previously, China’s economic drive was on infrastructure and was export-focused. Now, as we know, it has moved to consumption and the domestic market, and this law aims to get the private sectors to talk up some of that slack.

China’s oil and gas consumption has grown significantly over the last 15-20 years and there has been growing concern about energy security, which runs through decision making. There has been a push to reduce the rising import dependence of oil and gas and increase domestic production.

Privatisation and the NOCs

For private companies – international or Chinese – the big barrier was how to reduce the dominance of the three big National Oil Companies or NOCs – Sinopec, CNOOC and CNPC – and increase incentives for private entities to have ownership of resources rights.

We saw in December that there were legislation rules removing obligation with production-sharing agreements with the three NOCs. This is welcome as it has been a major barrier in international investment in the upstream, and is a step in the right direction. It does, however, have to be one part of a number of measures such as increasing tax incentives.

Gas demand has grown significantly in China in recent years as China aims to clean up Chinese cities,  reducing smog and air pollution. The measures put in place to curb coal production in the north led to a big uptick in Chinese gas demand in 2017-2018.

The gas demand in China 15-20 years ago was something similar to Belgium’s. Now it is a 300 billion cubic metres a year market – the biggest growth market for a number of years.

Demand overtook ability to meet demand both in infrastructure and market, so the Chinese government is now focused on trying to increase demand. Whilst it is trying to reduce reliance on coal, China is simultaneously trying to increase gas and renewables as a share of the total energy market.

To increase the gas market, long term measures are needed. It took the UK ten 15 years to do this, to ensure there is a framework to incentivise investment, and to make sure participants can get a rate of return on their investments on infrastructure for things such as pipelines,  storage facilities, LNG (Liquified Natural Gas) terminals, power stations and so on. Every participant wants to know what rate of return is going to be.

Investors need signals from both the state and provincial-level government and that has been absent to a certain degree. The market has traditionally been controlled and planned. It is heavily regulated and monopolised by the three NOCs and by provincial governments. When a market is heavily regulated there are no market signals which means there are no signals on the rate of return.

When a market is heavily regulated there are no market signals which means there are no signals on the rate of return.

A number of things need to be put in place, and one of the things we have seen in reforms that have been implemented into the draft energy law is directed at transforming the infrastructure, and specifically the main pipeline network. 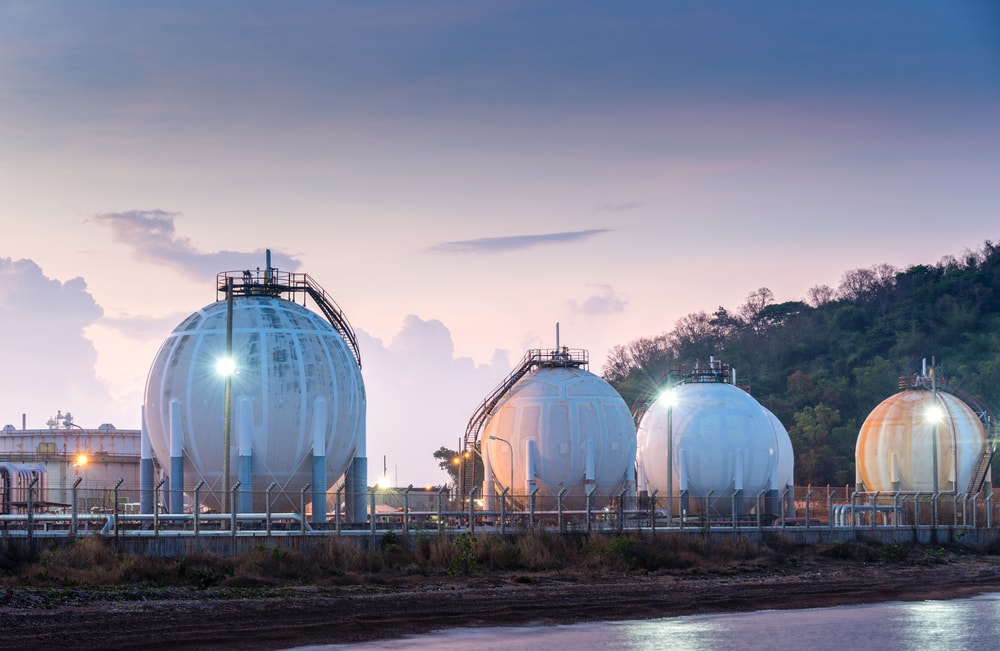 One thing that has been put in place is the creation of one national infrastructure company. It was announced in December and it amalgamates ownership of CNPC, SINOC and Sinopec. The China Oil and Gas Pipeline Corporation will oversee the main gas trunk line. If you have one company overseeing the trunk link that offers access to the pipeline network to private companies, it creates a more level playing field.

In any market that starts to deregulate, the official timelines are always very ambitious: In China, if it wants to do something, it gets it done. However, even the Chinese administration realise all of this will take time. There are a number of signals you have to make to create a deregulated market where pricing signals match demand. There needs to be the correct incentives for investment, and everyone has to get access to infrastructure to be able to import to the customer base.

The draft energy law includes a number of measures that advance this but we think that there are a number of things that it still doesn’t include.

It doesn’t include things that we know might slow the process down or slow down bringing international investment into China; it doesn’t mention whether this new pipeline corporation has control over the trunk assets. It would presumably have control over the main part of the infrastructure, importing gas internationally from Central Asia or Russia, but what hasn’t been clear in the draft law is whether this new pipeline corporation will have ownership of all provincial pipelines rather than just the national pipeline.

If bringing in gas from overseas, you still have a barrier to get it to the end customer because the local pipeline grid is owned by provincial-level governments. There’s a more complex ownership process – all of the 20 local provincial owners are both distributors and shippers – which causes a conflict of interest. At some point, these roles will have to be separated.

It also doesn’t really explain who oversees this process. What is the ability of the provinces to enforce and penalise non-compliance and who deals with dispute resolution? Is it the NEA or the transmission company? What are the powers and who is the authority or overseeing body? This is something that needs to be clarified and needs to be addressed before we will see significant private investment.

The reason that deregulation and reform of the energy sector in the UK, the US or Europe worked so well was because there were clear divisions between what the regulator did and what the transmission operator did. The body overseeing it is independent. In the UK it’s Ofgem. Until there is an independent energy regulator that has powers to enforce and oversee reforms, it will slow down the deregulation process and therefore the international willingness to invest.

Currently, the National Energy Administration is doing the regulating – in other markets, it is split out. The regulator tends to be independent and has the powers to fine or set tariffs, as well as the costs to access the network and rate of return if you invest in the infrastructure. And decisions on tariffs and pricing is generally consultative, whereas at this point they are not consultative or clear.

There are various ministries and government bodies who have been involved in the draft energy law. The National Development and Reform Commission has been involved alongside various ministries including the Ministry of Justice, and it was the National Energy Administration that published the law. But there are a number of stakeholders and when embarking on a reform like this, having clear lines of responsibility, indicating what powers each body has, and what responsibilities fall under state or provincial bodies is essential. Currently, the draft law does not do that and it will take time for this to be clarified which will be one of many things that will restrict investment.

Overall, the report is focused on getting the private sector to take more of the heavy lifting in terms of energy security, but when you look at the details it is clearly a long term process.

Much of the supply of LNG coming into China has been signed on long term deals by the big three NOCs who all play a dominant role in providing energy security in China. Many of the deals to import gas from Russia, Australia, Qatar and other places are 20-year deals, meaning that the opportunities to supply gas to China is still limited for other private international companies. The pipeline network is going to be full with existing clients, which means that there needs to be an unbundling of those supply contracts. But forcing the monopolists to give up some of the market share will be a tough process.

Many of the deals to import gas from Russia, Australia, Qatar and other places are 20-year deals, meaning that the opportunities to supply gas to China is still limited for other private international companies.

A significant amount of UK Inc’s gas exports or projects are in places such as Australia, where Shell has interest, or Indonesia where BP has a big interest. BP has an interest in one of the import companies that brings LNG into China in Guangdong. As China continues as a growth importer in oil and gas, there will be interest from these big British companies

If the Chinese government is determined to open up for private investment and we start to see city gas companies – such as Beijing Gas – responsible for providing gas to Beijing, they will start to invest in private solutions, so there is an interest from international suppliers, to structure their own agreements with these potential customers and circumvent the three NOCs.

If the draft energy law creates an efficient market, it will unlock more demand and create a customer base. And as you go further downstream, you can come to the logical conclusion that it will unlock investment opportunities for companies that make equipment and provide services.

The draft energy law improves the investment climate a little bit. It is by no means a panacea – we won’t see a tidal wave investment in upstream blocks or building out own subsidiaries to capture a city gas company. But it unlocks private investment potential and we may yet see more joint ventures emerge.

Business risk management in the era of COVID-19