December 2018 will mark a big moment in China’s calendar of anniversaries of major events. Around 20th December 1978, increasingly influenced by the veteran leader Deng Xiaoping, but officially under the Chairman’s chosen successor Hua Guofeng, a newly reinvigorated (for the second time) post-Mao era leadership declared that Communist members needed to liberate their minds. They needed to make practice the sole criterion for truth. They needed to embrace the Four Modernisations of industry, agriculture, science and technology, and defence, and accelerate the development of their massive, but still largely rural, agrarian and backward country. The era of reform and opening up had started.

Just as we still live in the Western era of later modernity, so China still lives in the period that started after the 1978 meeting and its declaration. For all the talk of Xi Jinping being a uniquely powerful and ambitious leader, he made his commitment to the Dengist vision of reform clear from his first weeks in power in 2012, when he visited Shenzhen to signal his complete alignment with the Deng consensus. This southern city bordering Hong Kong figures as one of the holy sites of the reform era, a place of almost spiritual significance.

It was here that the most important of the early Special Economic Zones was set up, pioneering the export-orientated, manufacturing model that was to be the initial impetus that led to the immense growth achievements of the following four decades. If one place can symbolise the renaissance of China, then Shenzhen is it, transformed from a small fishing town to a major modern city with some of the world’s tallest buildings. This place is Chinese reform made flesh, the realisation of the ambitions for modernity which had been dreamed about by the Chinese for over a century, but which finally seemed to become reality in this birthplace of `capitalism with Chinese characteristics’.

The reform and opening up movement gave the Chinese people the ability to unleash their entrepreneurial energies. We see the spectacular results of that continuing to this day. But it also gave the Communist Party a new source of legitimacy. Disorientated and disorganised after the Maoist onslaught from 1966 during the Cultural Revolution, it was through being able to deliver tangible improvements in people’s daily lives that the Party was able to restore its image in the eyes of the public. In forging this new social contract, it could point to double-digit GDP growth as irrefutable proof that despite the trauma of the early years, it was now giving Chinese people what they wanted. Reform and opening-up was a vast experiment, designed to save China from a perpetually underperforming and frustrated economy. In the end, through the fact that it worked, it was also able to save the Party.

The Party under Xi continues to use the language of reform and issued a whole new list of reform targets at the Party Plenum of 2013. Reform continues and is set perhaps to continue perpetually in China. But the question remains of what a real kind of new reform might look like. The targets Deng set have long been achieved. By 2021, China will, far ahead of the time he predicted, be a middle-income country with per capita GDP of US $13,000. But reform in a middle-income China with a large, urban living middle class, is very different from that which was embarked on in 1978 when 80 percent of Chinese still lived in rural areas. The simple fact is that Xi’s China is now wrestling with the complex legacy of Deng era reforms, as it moves forward to become the kind of great, powerful nation that previous leaders only dreamed of, but China today sees veering into view. 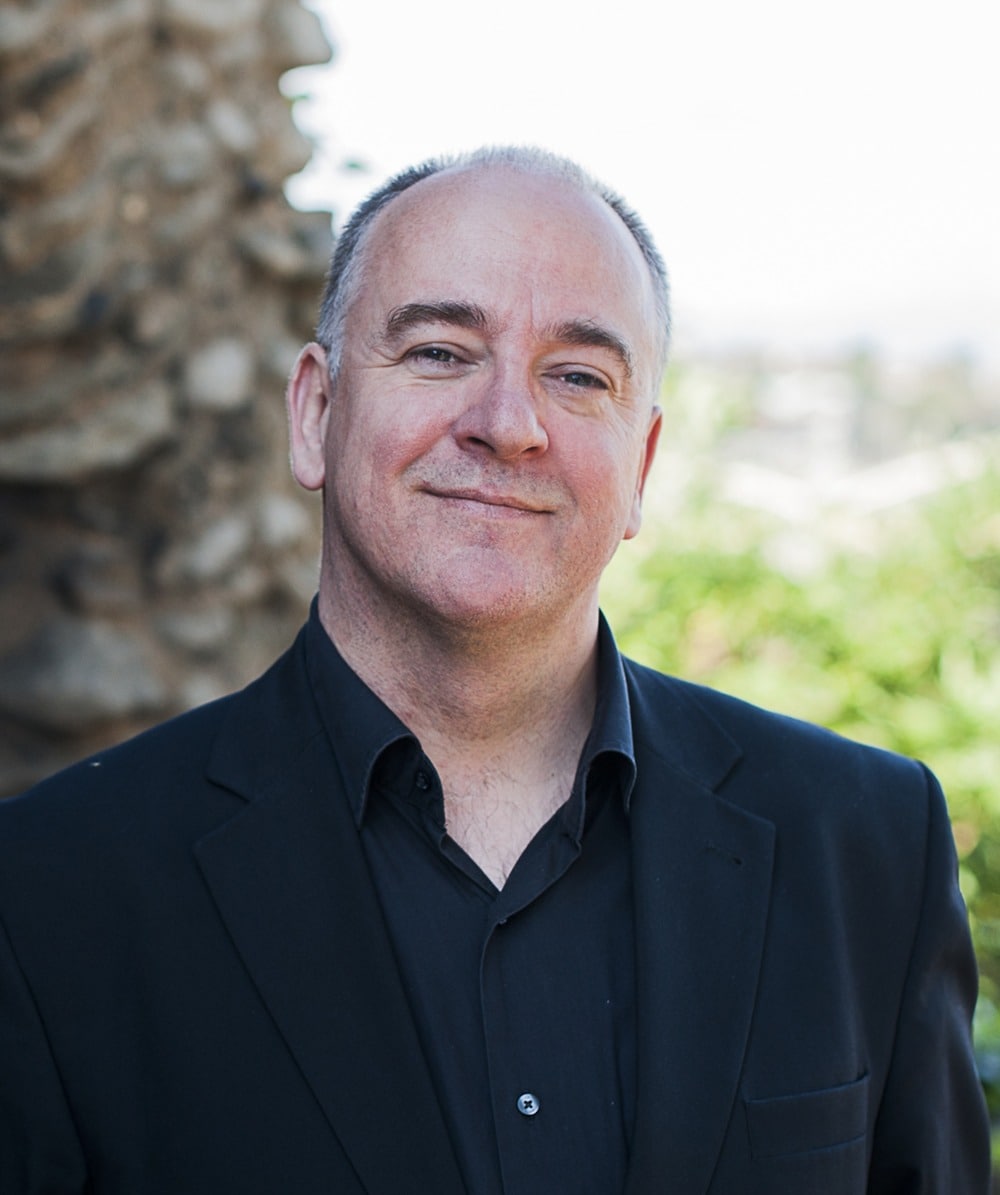 Kerry Brown is Professor of Chinese Studies and Director of the Lau China Institute at King’s College, London, and an Associate of the Asia Pacific Programme at Chatham House. His latest book is `China’s Dream’s: The Culture of the Communist Party and the Secret Source of its Power.’

Kerry Brown is the author of books including 'The Future of UK-China Relations', 'The World According to Xi' and 'China's World: What Does China Want'. The former diplomat is currently the director of the Lau China Institute at Kings College London