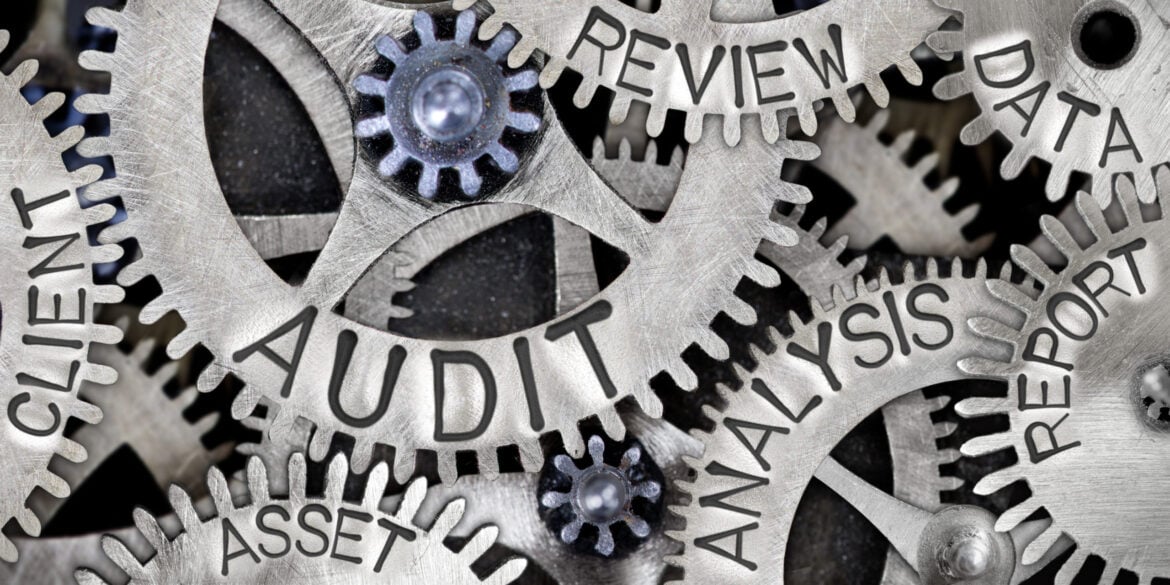 It’s that time of the year when annual audits are due, so make sure your business is aware of the local laws, cultural sensitivities and the challenges of keeping documents in the correct locations, explains Simon Bevan, Head of China-Britain Services Group, Grant Thornton UK LLP

International groups are used to the reality that remote businesses – even small ones – often represent a greater risk than the core business near home. This is even truer when the subsidiary is in a country that Head Office doesn’t fully understand or operates to different cultural and business norms.

Whilst China is better understood in 2020 than it was when Western businesses first started operating there, the factors that make doing business overseas riskier will still apply, along with some China-specific considerations.

This article draws upon many years’ collective experience of audit and risk management relating to Chinese subsidiaries. It looks at both corporate auditing and other types of monitoring business activities in China.

Whilst China is better understood in 2020 than it was when Western businesses first started operating there, the factors that make doing business overseas riskier still apply

Although you will understand your Chinese business – and its management, joint venture partner, other stakeholders – better if you regularly spend time there, it is not a country where you should rely solely upon your own due diligence. Local knowledge and the ability to dig out information that would only really be available to someone permanently in China, and with investigative networks to call upon, will provide insight that a foreigner would never get.

Whilst trust and business relationships are crucial in building a successful Chinese business, take nothing for granted. As a rule of thumb, even the basics need to be checked. Some of those relationships will be managed – and potentially mismanaged, whether deliberately or inadvertently – at a local level. War stories abound, such as:

In certain industries, such as telecommunications and education, the ownership of a local license needs to be held by a local individual or entity. Variable Interest Entities (“VIEs”) were sometimes used to provide economic ownership by a foreign parent, with legal ownership in local hands. This structure allowed consolidation of the economic interests, however, risked the loss of control of the assets locally, without legal protection (which is not surprising, since the structure was designed to get around a legal barrier!).

In terms of the statutory audit and professional support available in China, the profession has developed a lot since the opening up of the Chinese free-market economy. Initially, in order to raise auditing standards to reflect the requirements of the capital markets, China encouraged the international accounting networks to invest in and grow local audit practices, whilst restricting the market share of any single network and, over time, reducing the number of non-Chinese partners they could have. The result is that China now has a larger number of broadly similar-sized firms than might be seen in most Western countries – though the magnetic pull of the global client reach and advisory capability of the larger networks can be seen in China too.

There are some cultural aspects that can be seen in client/adviser and other business relationships in China:

The business professions are ‘young’ in China, and businesspeople are used to paying for results, rather than advice

Keeping it in country

A final practical difficulty can be seen when there is a group audit, which includes a significant component inside China. Auditing standards require the Chinese component to be audited, with a responsibility on the parent company auditor to review that work. China does not allow business records, including audit working papers relating to Chinese companies, to leave the country; this usually requires the parent auditor to visit China to conduct a file review.

The current Covid-19 pandemic has made travel to carry out such audit file reviews impractical, which could result in delays to audit finalisation or audit qualifications due to a ‘limitation of scope’. Auditors are seeking workaround solutions, such as screen-sharing with colleagues in China, as a substitute for a physical file inspection; although not easy, this might even become an accepted practice in future, reducing travel cost and carbon footprint.

Whilst the virus will see many sectors in China suffer, others may see some benefits