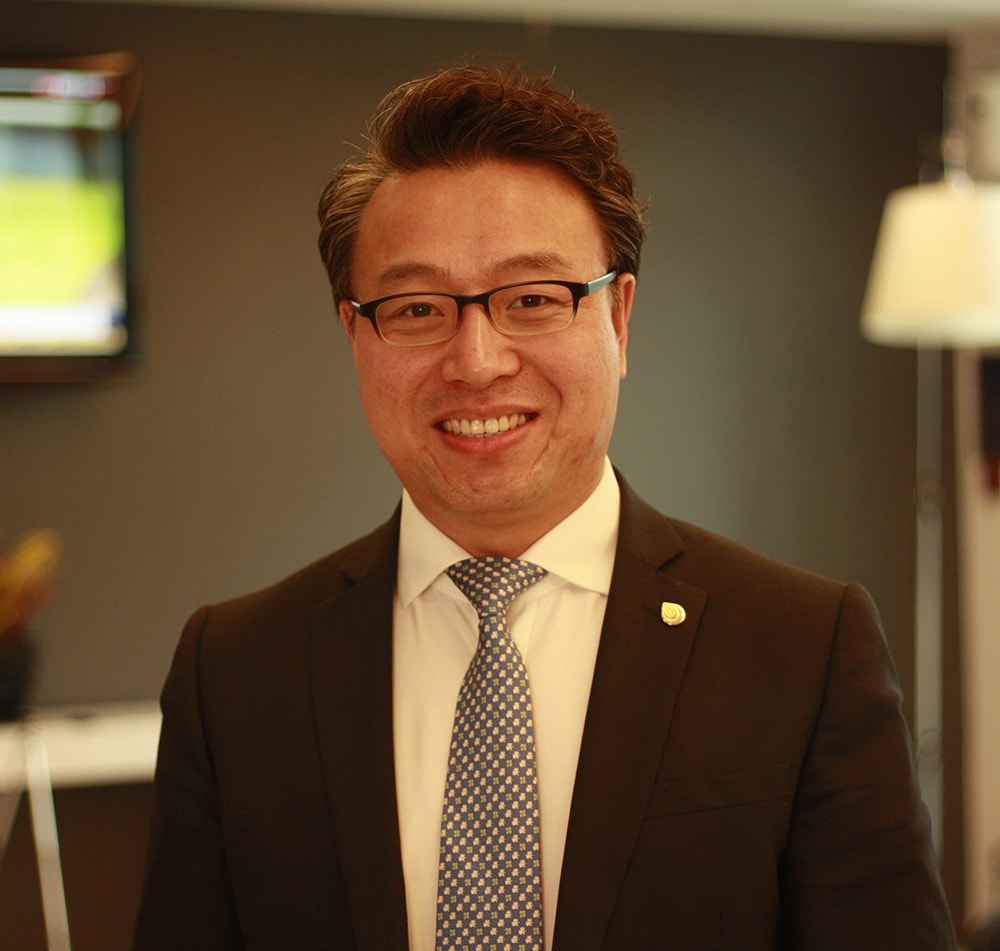 The largest Chinese investor in the north of England BCEG had invested billions into infrastructure and residential projects in the north. Here, Yu Dongwen, director of BCEG International talks through the reasons for their investment in the north.

When did you launch in the UK and how has growth been since then?

2013 marked an important year for us. China’s Belt and Road Initiative (BRI) was conceived in 2013, the same year BCEG entered the UK market. The first project we became involved in was the £1 billion Airport City Manchester, which will ultimately provide 46,000 square metres of mixed-use development. The project is also the first in the UK involving a Chinese company as an equity partner.

BCEG has achieved much in the UK over the past five years and we have developed strong relationships with Manchester and the wider Northern Powerhouse region. In addition to Airport City, BCEG is working on a further £1.9 billion of projects: the £1 billion mixed-use development at Middlewood Locks in Salford, and the £90 million The Lexington residential development in Liverpool.

Why did you choose the North of England?

BCEG chose Manchester for its European Head Office for several reasons. The first was because we are equity and construction partners the major Airport City Project, it made strategic sense to be located at the airport. We were also very impressed with the leadership and ambition displayed by Manchester and wider city region when we began looking into our move into the UK.

There is a real sense of opportunity in Manchester and the Northern Powerhouse and we are delighted to be playing a small a role in it.

What benefits does the north bring?

BECG enjoys a great many benefits being located in the north. The transport links are fantastic with Manchester on our doorstep with direct flights to 225 destinations; the rail network connects us to the rest of the UK with London only a couple of hours away while Manchester’s Metrolink light rail system connects the city centre with the Airport and lots of suburbs of the city.

All this contributes to a substantial talent pool to draw on and many graduates decide to stay in Manchester to embark on their careers.

A dynamic Northern economy benefits from many businesses and organisations and BCEG is committed to being part of that. Because our activities range from providing initial project finance, through design and construction to ongoing maintenance we would expect to have a long-term stake in the region’s economy, creating jobs and building local communities.

Our presence in the region gives us a greater understanding of the opportunities for growth and development of the economy, which can be achieved by harnessing innovation, investing in skills and improving infrastructure to deliver a positive impact on communities.

How have local government or other trade bodies helped you since your launch?

China’s Belt and Road Initiative (BRI), seeks to promote global economic development through improving trade, investment in infrastructure and fostering innovation. The UK’s Northern Powerhouse (NPH) initiative – which seeks to capitalise on opportunities for the North of England – stands as a key beneficiary from BRI investors seeking to diversify beyond developing markets. The NPH and BRI share many common goals. Existing areas of collaboration between the NPH and China also serve as a strong foundation for future progress under the banner of BRI, paralleling our ongoing participation in the £1 billion Airport City development at Manchester Airport.

Now is the perfect time for the UK and China to collaborate, join forces and forge lasting trade relationships.

The BRI will boost the Northern Powerhouse and encourage Chinese businesses to establish themselves in the UK.

BCEGI is proud to support the Northern Powerhouse programme as it enables our business to grow, scale and boost our business sustainably. It also gives us the opportunity to leverage expert insight, network and benefit from new ideas.

The Northern Powerhouse offers major investment opportunities for Chinese companies like BCEGI. It provides a great opportunity for us to learn from the West, implementing their greater technology, management theory and practices, long and rich industrial experiences and innovation through creative adaptation into our 33 operations in China and 27 globally. Blending the best of both East and West to strengthen our global competitive advantage and develop world-class capabilities as we evolve.

What are your plans going forward?

Over the last five years, BCEG has grown significantly. Starting with a team of four, we now have more than ninety employees and this number continues to grow. Over the next few years, we aim to expand our business to regions including Liverpool and Leeds. We are committed to working closely with local authorities to focus on infrastructure and regeneration development. BCEG remains open to business opportunities with these sectors from across the region and we are eager to hear more from businesses who could benefit from Chinese partners. Now is the perfect time for the UK and China to collaborate, join forces and forge lasting trade relationships.

Frank Langfitt talks about his adventures as a part-time taxi driver in Shanghai, and his book The Shanghai Free Taxi