Why you should care about farming-focused tech platform Pinduoduo 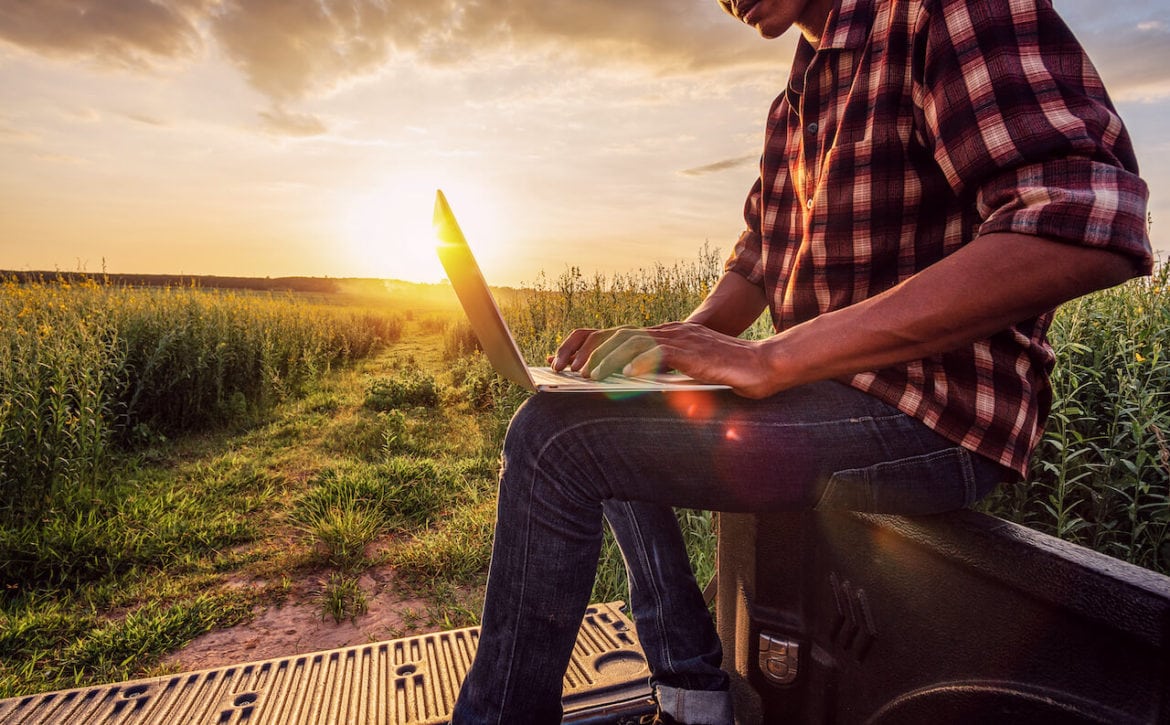 What is Pinduoduo – the fastest growing social commerce giant in China – and why brands should get on the bandwagon, according to Sara Danese from Azya, a digital specialist for wine and spirits brands entering China

Starting out fulfilling the needs of cities under-served by e-commerce platforms by sourcing high-quality groceries from nearby farmers, Pinduoduo has succeeded where Alibaba and other competitors have failed: showing a deeper understanding of the needs of those who don’t belong to the educated and cosmopolitan elites. In the words of its founder, Colin Huang Zheng: “The new consumer economy isn’t about giving Shanghainese the life of Parisians. It’s about providing paper towels and good fruit to the people in Anhui province.”

Perhaps believed to be of little value because of their limited spending power and their high sensitivity to price and special deals, they have less to spend but collectively have high spending power and are increasingly active in the mobile domain. 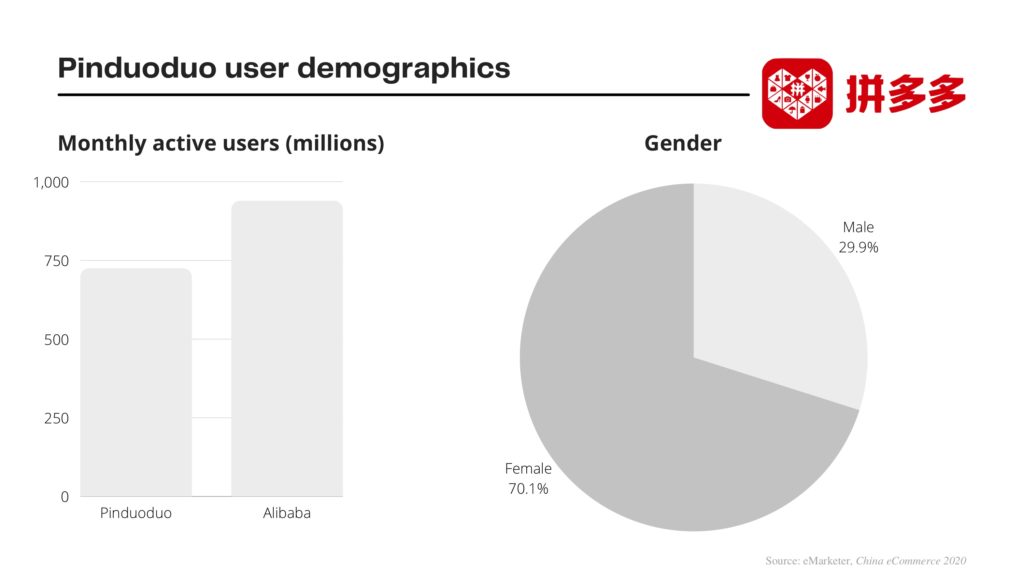 Since its NASDAQ listing in July 2018, Pinduoduo has shown growth ambitions beyond third and fourth-tier cities. In fact, the days of selling paper towels and good fruit to people in the more remote provinces of China are long behind it, backed by a well-established logistics system as well as a higher engagement rate thanks to the app’s social and gaming features.

Read Also
What is Zhihu and how can it help your brand in China?

In recent years, Pinduoduo has used heavy spending on TV endorsements to attract customers in higher-tier cities. The goal of this strategy was to reassure more sceptical and wealthier potential users about the quality of Pinduoduo produce, especially when considering the cost.

In addition, many former second-tier cities have been growing wealthier and more sophisticated in taste, which clearly extends Pinduoduo’s reach upwards. The recent announcement of the ‘common prosperity’ scheme can also be expected to push growth towards lower-tier cities in an effort to even out China’s wealth gap – with some estimating that total consumption in these areas will reach $8.4 trillion. 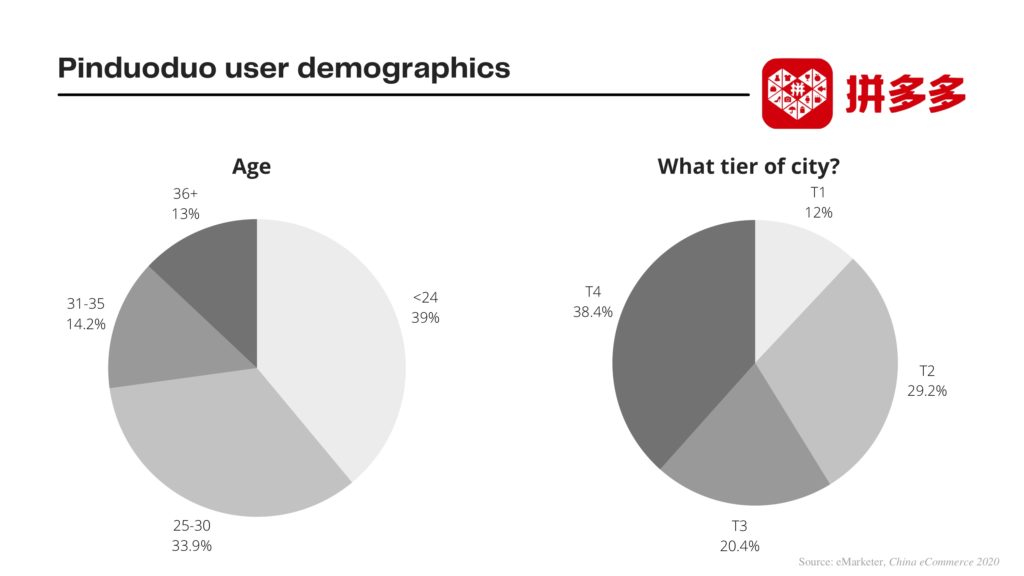 Lower-tier cities are also now at the top of the marketing agenda for major brands which, despite initial scepticism, have joined the Pinduoduo ecosystem. Adidas, La Mer, Armani and Givenchy are among the foreign brands that have chosen Pinduoduo to expand their reach to a less affluent audience, with the platform showing a great deal of support for foreign brands.

Although some may take a negative view of this strategy, in China, the offline alternative to platforms such as Pinduoduo – outlet malls – have long been synonymous with authenticity and a good bargain.

The outlet strategy is very much in line with the current user behaviour on the platform – as bargain-hunters, they are more likely to buy an expensive product that is heavily discounted than cheaper yet un-discounted products.

It’s also worth noting that although the average revenue per user is lower than its counterparts such as JD.com and Alibaba, so too is the CAC (customer acquisition cost), a strategy that might offer smaller, newer brands an opportunity to generate traction at a lower cost.

Finally, listing on Pinduoduo offers a diversification in terms of both users and product range. The platform is (so far) weakly regulated, a bit like Taobao a decade ago. It can already be seen how, especially for female digital buyers, Taobao became a place to find lesser-known brands that offer good value and innovative designs – the first-mover advantage in Pinduoduo offers similar advantages for early adopters.