Why you should consider having a brand mascot in China 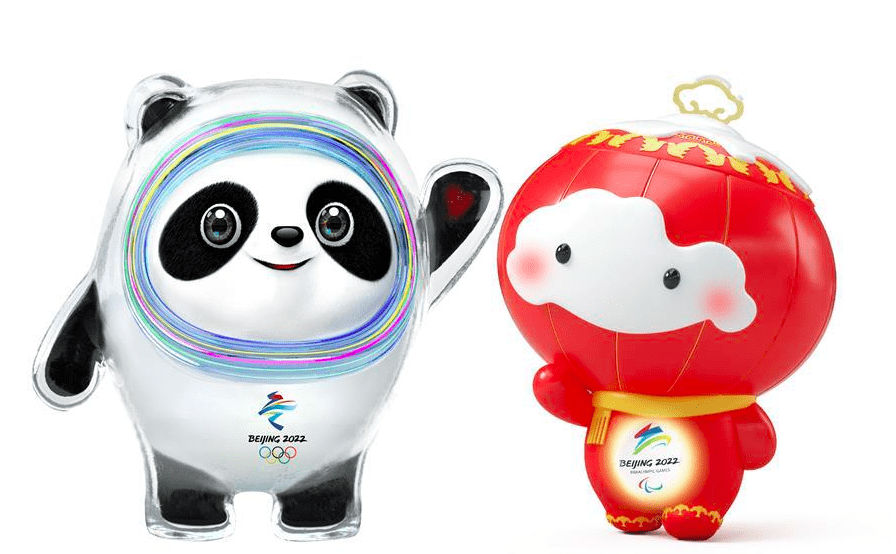 Mascots aren’t just for kids’ brands in China. From Burberry’s cute critter WeChat stickers to the time-honoured KFC Colonel, having a cartoon representative may be more valuable than you realise. Matt Wills of Floob Creative explains why.

M&M’s, Michelin, Monopoly, Nintendo, KFC and Pringles – all household names, and all have mascots that are synonymous with their brands. What helps these brands connect with their customers is a relatable, recognisable and memorable character that creates an empathic reaction in a glimpse. 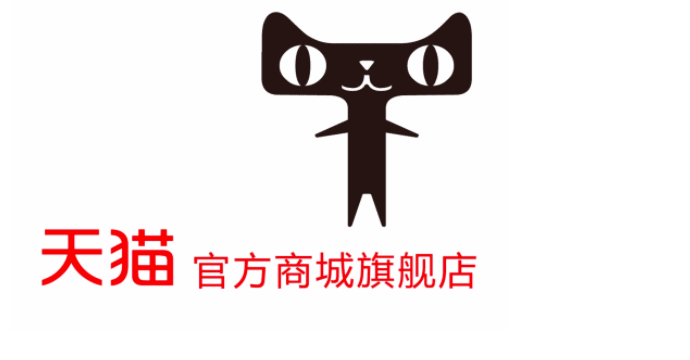 Those familiar with Chinese giants TenCent, Meituan (the largest home delivery app) and T-Mall (the e-commerce megalith) will immediately recognise the QQ penguin, scooter drivers dressed in yellow with kangaroo ears on their helmets, and the video game controller-shaped cat head from T-mall advertisements plastered throughout Chinese subway stations.

Both in the West and in China, companies use mascots to differentiate themselves from their competitors and convey their brand personalities, but the key difference is their ubiquity in China

Both in the West and in China, companies use mascots to differentiate themselves from their competitors and convey their brand personalities, but the key difference is their ubiquity in China. Mascots – traditionally anthropomorphic cartoon characters – help companies build a more powerful brand image and persona, eliciting a direct intuitive response in consumers, and broaden the scope of a company’s engagement that takes the relationship beyond the purely transactional nature of purchasing.

Read Also
Five consumer trends to watch in China in 2020 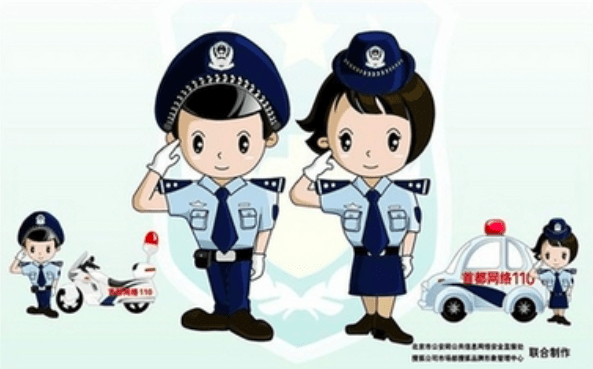 “The Effect of Brand Mascots on Consumers’ Purchasing Behaviors” (2016) by Proud Arunrangsiwed and Isari Pairoa found that brand mascots significantly increase a customer’s willingness to purchase products, create a more positive attitude toward the products, and heighten the possibility of purchase. In China, using ‘ke-ai’  (Mandarin for ‘cute’ ) characters and cartoons to convey messages is appreciably more common than in the West, and far more acceptable to the adult cultural palate; even the CCP uses cartoons to make public announcements, and recommends television broadcasters give priority to animated series. QQ’s penguin mascot is one of China’s most recognisable

Brand mascots are able to function as influencers on social media platforms and build a following around their stories. According to Synthesio, a social media analytics company, mascots notably outperform celebrity endorsers. Most companies in China have official WeChat accounts, and those with mascots periodically create animated stickers for their followers to download, share and pepper into their chats, tapping into the 1.2 billion monthly user rate of the platform.

Similarly, Chinese companies’ marketing departments will release seasonal posters depicting their mascots celebrating major Chinese and Western holidays and downloadable phone wallpapers for followers to decorate their home screens. After applying for the appropriate trademarks, a company’s mascot can itself become a licensed intellectual property. Using the image and personality of a popular character can help the sales of consumer product lines such as apparel and toys, video games and animated media, and generate licensing revenue for the IP owner. 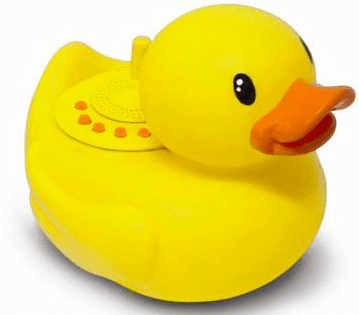 The waterproof radio B.Duck now features in a fashion line

One example in China is B.Duck, which began as a company selling waterproof radios, and now has a successful line of products based solely around their character, including their own fashion apparel lines, as well as a long list of licensing awards. Matt Wills, founder of Floob Creative, a Shanghai-based design agency, focuses on exploiting the popularity of mascots in China. “I noticed a hole in the creative market – whereas many design agencies focus broadly on logo and graphic design, we differentiate ourselves by specialising in character and product design.”

Read Also
How to emotionally engage with Chinese consumers

Wills has a background in IP development and consumer product design, most recently as the creative director for Dark Horse Comics. “It was a natural fit for me, so I found the best illustrators, animators and designers in my network, and we are connecting with an increasing number of clients who see the value in having a character that resonates with their demographic.”

Matt Wills of Floob Creative can be reached at hello@floobcreative.com

How the UK’s new immigration rules help your Chinese employees