Home News When will shipping between the UK and China recover?
News

When will shipping between the UK and China recover? 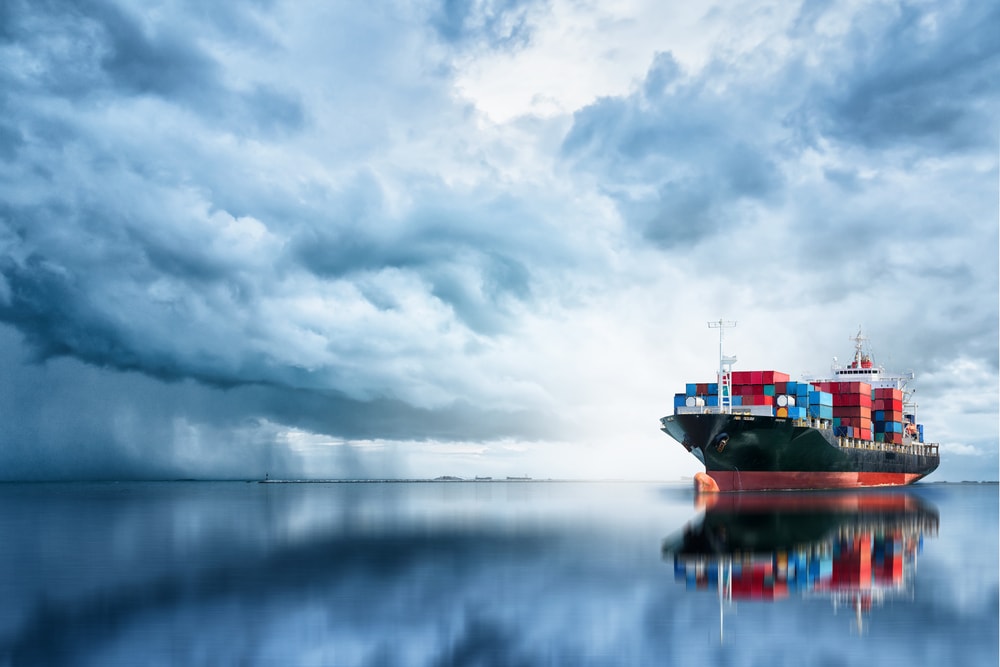 Disruption created by Covid-19 lockdowns and port closures has brought the global shipping business to its knees, so Joe Cash asks: when shipping between the UK and China will recover?

The cost of shipping between the UK and China continues to test the resilience of companies of all sizes, be they from Liaocheng or Liverpool. Shipping containers remain in short supply. As a result, the cost of securing passage on a boat from Felixstowe to Foshan, for example, has risen by over 400% since the start of the pandemic.

Many UK companies have already reported that this spike in costs has priced them out of the China market. Many more are precipitously close to following suit. The disruption created by lockdowns and port closures the world over has brought the global shipping business to its knees. Unfortunately, the industry does not look like it is about to make a hard turn to change course.

The shipping industry finds itself caught in a vicious web. It is a business that is used to managing boom or bust cycles usually caused by increasing fuel prices or reduced consumer demand. Larger ships, fewer sailings, and significantly faster or slower journey times to conserve or burn fuel to meet projections calculated by supercomputers had become standard practice to reduce shipping companies’ exposure to such factors.

However, Covid-19 and the steps countries have taken to contain its spread – ranging from localised lockdowns to prohibiting imports – have proven to be too disruptive across too many variables. Now, the shipping industry’s tendency to operate at an enormous scale and in a highly standardised way means multiple elements of its business model are closer to the bust end of the spectrum. There is also no obvious solution to fix this sorry state of affairs.

The UK is geographically poorly positioned in terms of shipping routes. British ports pale in comparison to the super-sized terminals at Antwerp or Rotterdam. Boasting superior infrastructure, Europe’s mega ports can unload the tens of thousands of containers a ship will likely be carrying far more efficiently. And time is at a premium. Demand for shipping is estimated to be up by 25% compared with pre-pandemic times. However, that does not translate to ships simply taking 25% longer to unload cargo or come in to dock. Ships are reportedly now sitting on anchor – often within sight of their intended port – for as long as two months, such are the delays that ports are experiencing in cargo processing. Docking used to take 24 to 36 hours in mega ports such as Rotterdam, Los Angeles or Singapore.

The shipping industry is unlikely to fix itself soon, and there is little incentivising shipping companies to dock in the UK

However, with ports now either having too many empty containers or too few of them, depending on which end of the popular US to Asia routes they find themselves, shipping lines have reportedly instructed their captains to do the following: anchor off-shore until the US can return the empty containers that are congesting American ports, or have the Asian ports find containers to fill. With California to East Asia and East Asia to Rotterdam being the two most popular routes at present, the problem for the UK is that there is little incentivising the shipping companies to dock in the UK.

The shipping industry is unlikely to fix itself soon. For example, expanding the global supply of ships would take at least three years due to the time it takes to build new ones. Similarly, increasing shipping container supply is tricky while the factories that manufacture them – and their suppliers – continue to be affected by sporadic lockdowns; the majority of shipping containers are manufactured in China. Shipping companies are anyway reluctant to order more containers, given that the problem is not so much with supply – it’s more that the world’s containers aren’t currently where they are most needed.

Nor is the East Asia to Britain shipping route likely to pick up again in any meaningful way in the immediate future. Last year, China reportedly began subsidising the ships of its state-owned shipping companies to bring back containers from the US or Europe empty because it was worried that the pile-up was putting its position as Asia’s preferred low-cost manufacturing hub in jeopardy. That does not appear to have meaningfully addressed the problem, however. The British government was also reportedly considering introducing measures aimed at controlling the increased cost of shipping to China but decided against it because it would end up artificially adjusting trade flows and could, in effect, subsidise Chinese exports to the UK to the detriment of UK manufacturers.

So, it’s choppy waters for the foreseeable future, with a short spell of British exporters having to rely on alternatives such as air freight. Without a second front of subsidies sweeping in from the East, it looks like businesses hoping that international shipping will get the wind back in its sails again will be disappointed. Unfortunately, probably only time and the resumption of normal market activity can unravel the mess that the industry finds itself in.