Home Consumer When will Chinese tourists return to the UK?
Consumer

Now that China has ditched its zero Covid policy, its citizens are, by and large, able to travel abroad again: what can the UK do to encourage Chinese tourists to spend their money here rather than elsewhere? 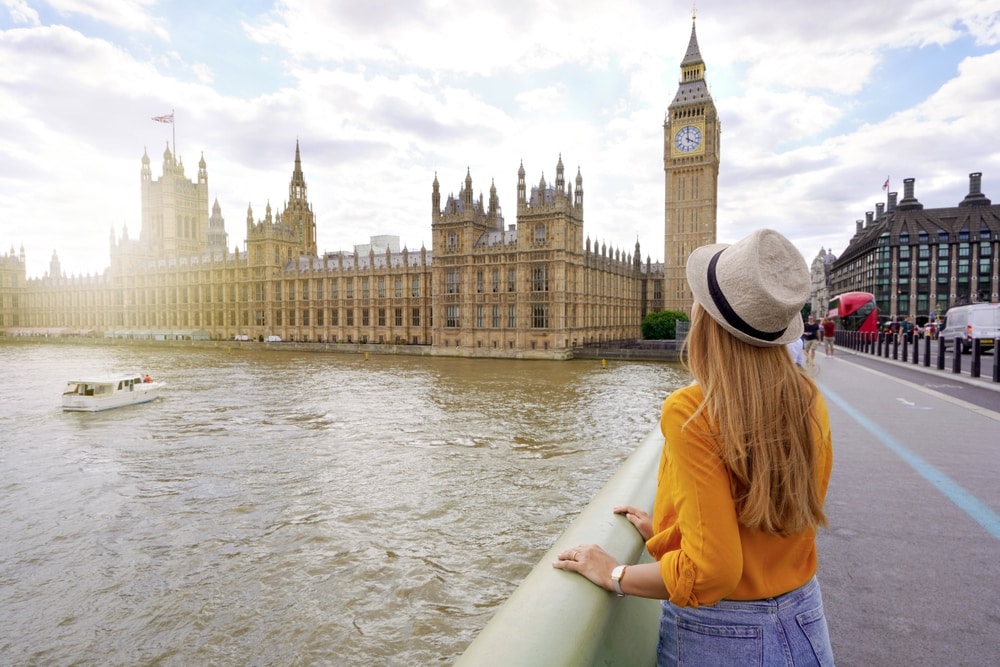 Before the Covid-19 pandemic, Chinese travellers were the number one contributors to global tourism. Now that travel restrictions have been lifted, when can we expect the return of Chinese tourists to the UK?

Since most day-to-day Covid restrictions were lifted in December, domestic travel in China has bounced back with a vengeance, helped by the start of the annual Lunar New Year travel rush. It is predicted that more than 2 billion trips will be taken during the 40-day period, up 99.5% from 2022.

However, now that international travel has resumed as well, many British businesses are asking when Chinese tourists can be expected to start visiting the UK again in significant numbers. In 2019, Chinese tourists spent £1.71 billion in the UK, a 13.92% increase on 2018 – and if it hadn’t been for the pandemic, that upward trend would have continued.

Of course, speculation about tourist numbers is not an exact science, but many expect outbound trips to recover to 2019 levels by mid to late 2023 if no further travel restrictions are imposed on Chinese travellers by foreign countries. The signs are already positive: the search volume for outbound flight tickets and hotels on booking engine Ctrip reached a three-year high just after the international reopening was announced on 26 December,  and the hashtag #明年出境去哪儿玩 (‘where to travel abroad next year’) gained almost 160 million views on Weibo.com and has continued to trend since.

One barrier to getting Chinese tourists back to the UK is that flight schedules are still sparse (until very recently, the so-called ‘circuit breaker’ mechanism limited the number of flights to China from each country each week), but according to the Chinese government, current limitations on international flights between China and the rest of the world will soon be removed and will resume in an orderly manner. During the first week of 2023, Air China announced the opening of its Shanghai-Athens route and the resumption of its Shanghai-Frankfurt route. China Southern has opened its Shenzhen-Amsterdam route, and Hainan Airlines has announced weekly flights between Beijing and Manchester, to name just a few. China has also restarted the issuance and renewals of passports to its citizens.

For the UK to succeed in making the most of visits by Chinese tourists in the long term, it will be necessary to build on existing successes – the popularity of the UK’s historical and heritage sites, for example – while also introducing new initiatives to stimulate spending. Commercial representatives have proposed new measures such as simplified visa processes, VAT-free shopping (scrapped by Chancellor Jeremy Hunt in autumn 2022), and extended opening hours, while Chinese language facilities and digital payment options will continue to be important.

How British brands can break into China’s...