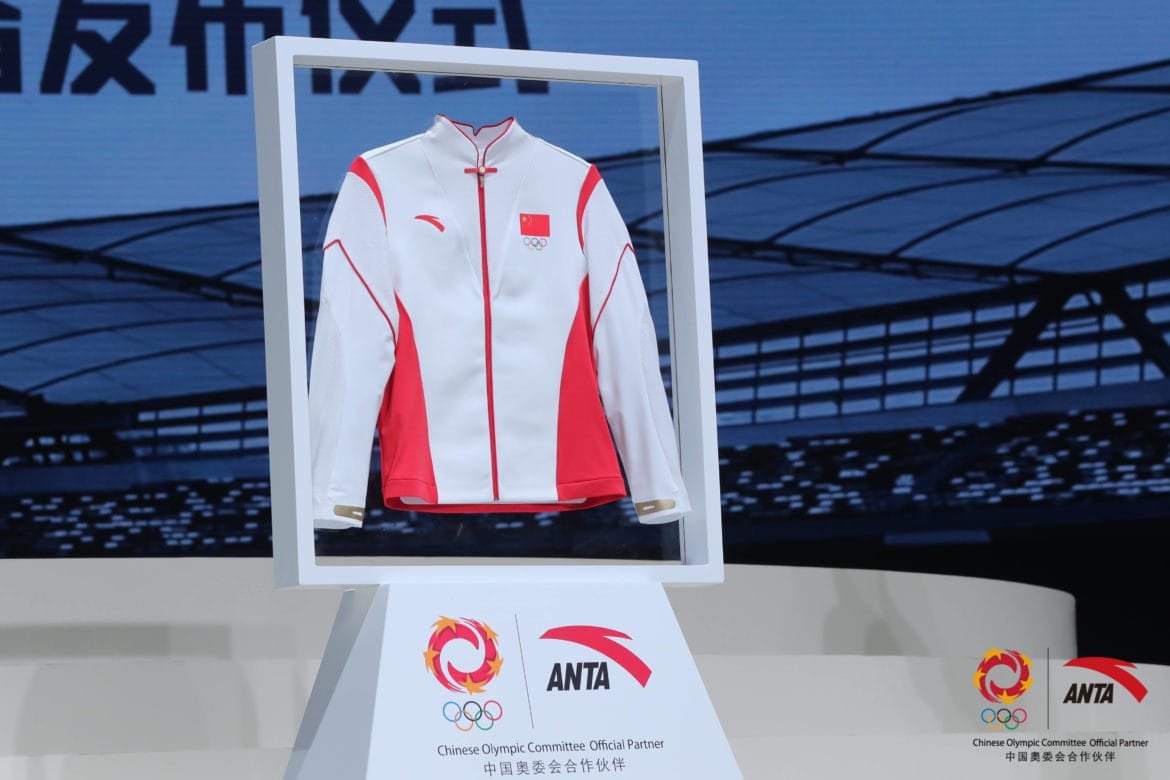 Anta provided the kit for Chinese athletes at Tokyo 2020
Share

While brands like Nike, H&M and Adidas have taken a hit in China in recent months, 2021 was a phenomenal year for the growth of Chinese brands. Dao Insights describes how new trends like guochao, aka ‘the rise of national brands,’ and China’s plentiful shopping festivals have stirred up national pride, while many Chinese brands have developed unique strategies to meet consumer needs

With so many emerging Chinese brands cropping up, navigating the marketplace can feel overwhelming. But foreign brands looking to make it in China can learn a lot from these new consumer champions. Here, the team at Dao Insights introduces three up-and-coming Chinese brands that you should know about.

Following the Xinjiang cotton controversy in early 2021, Chinese sports brands have seized the opportunity to appeal to Chinese patriotic sentiments. After allegations from the West of forced labour in Chinese factories, Chinese consumers have in turn boycotted many western brands such as H&M, Nike, Adidas and New Balance that have previously made statements about this issue. 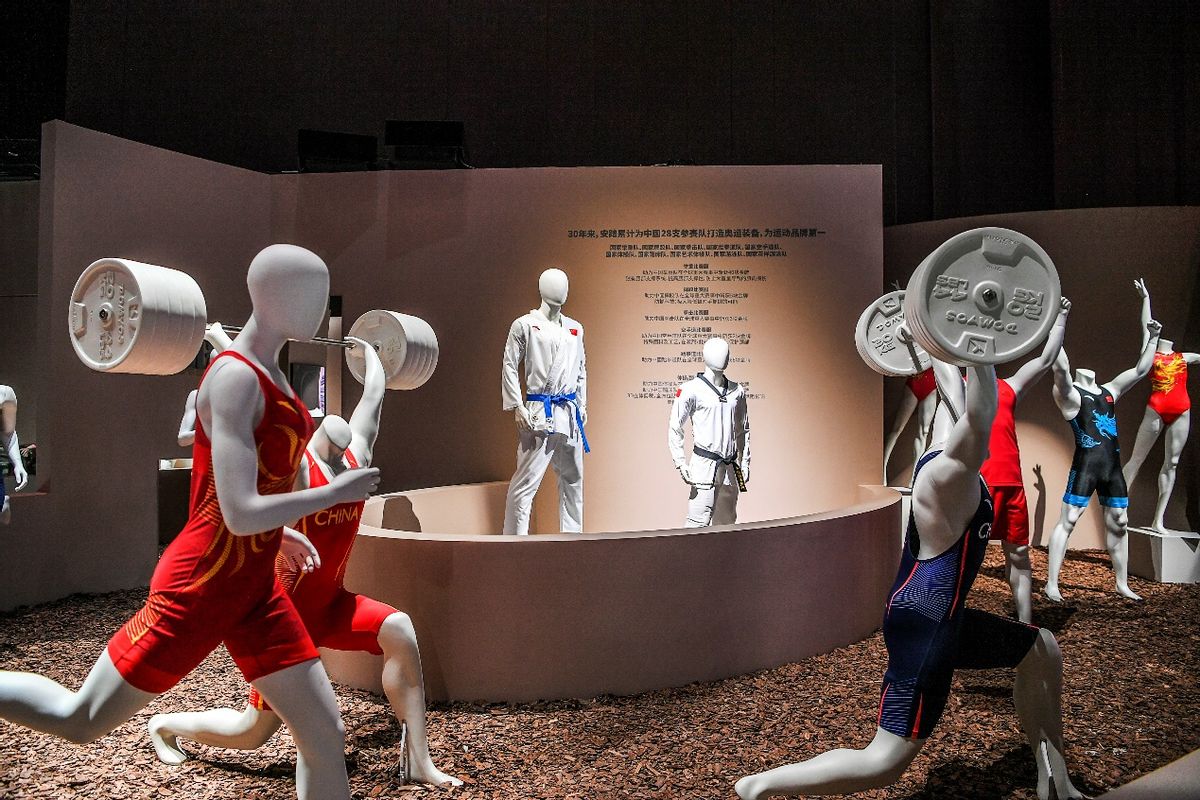 Anta’s focus on marketing and product quality should not be ignored either. In preparation for the Tokyo Olympics, Anta produced the equipment and kit for 28 national Chinese sports teams. This preferred status was not achieved overnight. The brand has invested RMB 3 billion (£338.6 million) in sports technology in the past 10 years. Their cutting-edge research and equipment have genuinely helped the Chinese athletes who went on to have a very successful run during the Tokyo Olympics. The hashtag “#Love sports, China has Anta” hit 1.12 billion views on Weibo, with many Internet users sharing their admiration for Anta’s designs that incorporated Chinese elements. Anta’s marketing strategy, coupled with its sponsorship of Chinese Olympic athletes, has unsurprisingly boosted the company’s sales, which increased from 35% to 40% year-on-year. 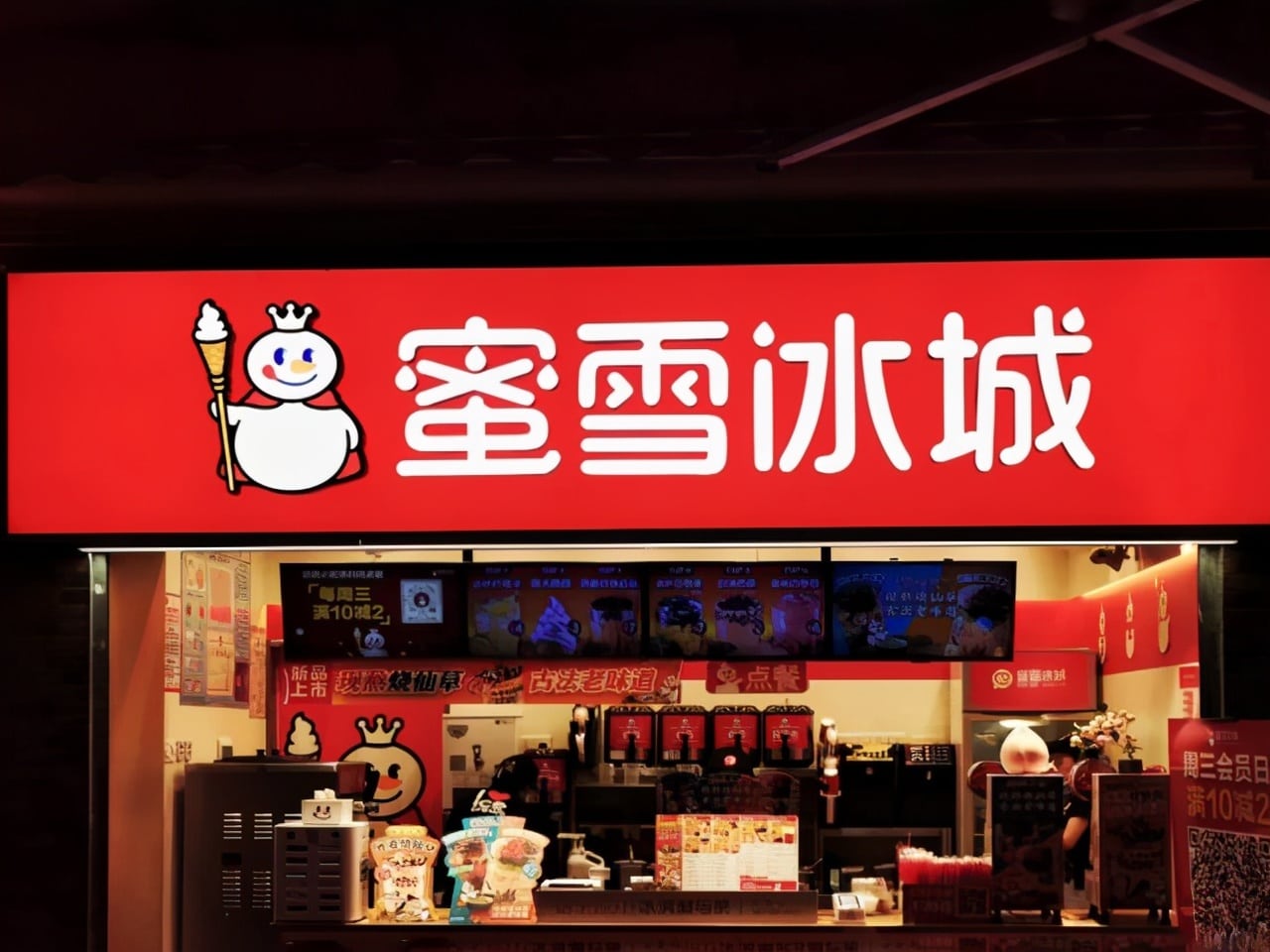 Founded in 1997, Mixuebingcheng is a China-wide brand dedicated to offering affordable tea drinks and fresh ice cream to young people. Although the brand has over 10,000 stores across the country, surpassing the two famous bubble tea brands HeyTea and Nayuki, Mixuebingcheng’s key difference is that most of its stores are located in small towns and universities, targeting lower-tier markets.

The brand was not well-known until early June when its catchy song went viral on Chinese social media. With only two lines of lyrics, Chinese consumers didn’t have a hard time remembering the song: “I love you and you love me. Mixue ice cream and tea.” This was a key strategy for Mixuebingcheng to engage with consumers, even offering free ice cream or milk tea to customers who sang the song and shared it on social media. This clever strategy encouraged influencers to share their renditions of the song on Chinese social media and just like that, Mixuebingcheng was able to spread brand awareness and create user-generated content at marginally low costs. The campaign was successful, hitting over 3.9 billion views on Douyin, with several thousands of re-created songs shared on Bilibili.

In addition to its engagement marketing strategy, the brand’s three-in-one industry chain is also a key reason why it has expanded so quickly in China. The chain has an independent R&D Department with several patented technologies, a nationwide warehouse logistics network, and an advanced operation management system. In early 2021, Mixuebingcheng’s estimated valuation exceeded RMB 20 billion (£2.2 billion), higher than premium bubble tea brands like Hey Tea. 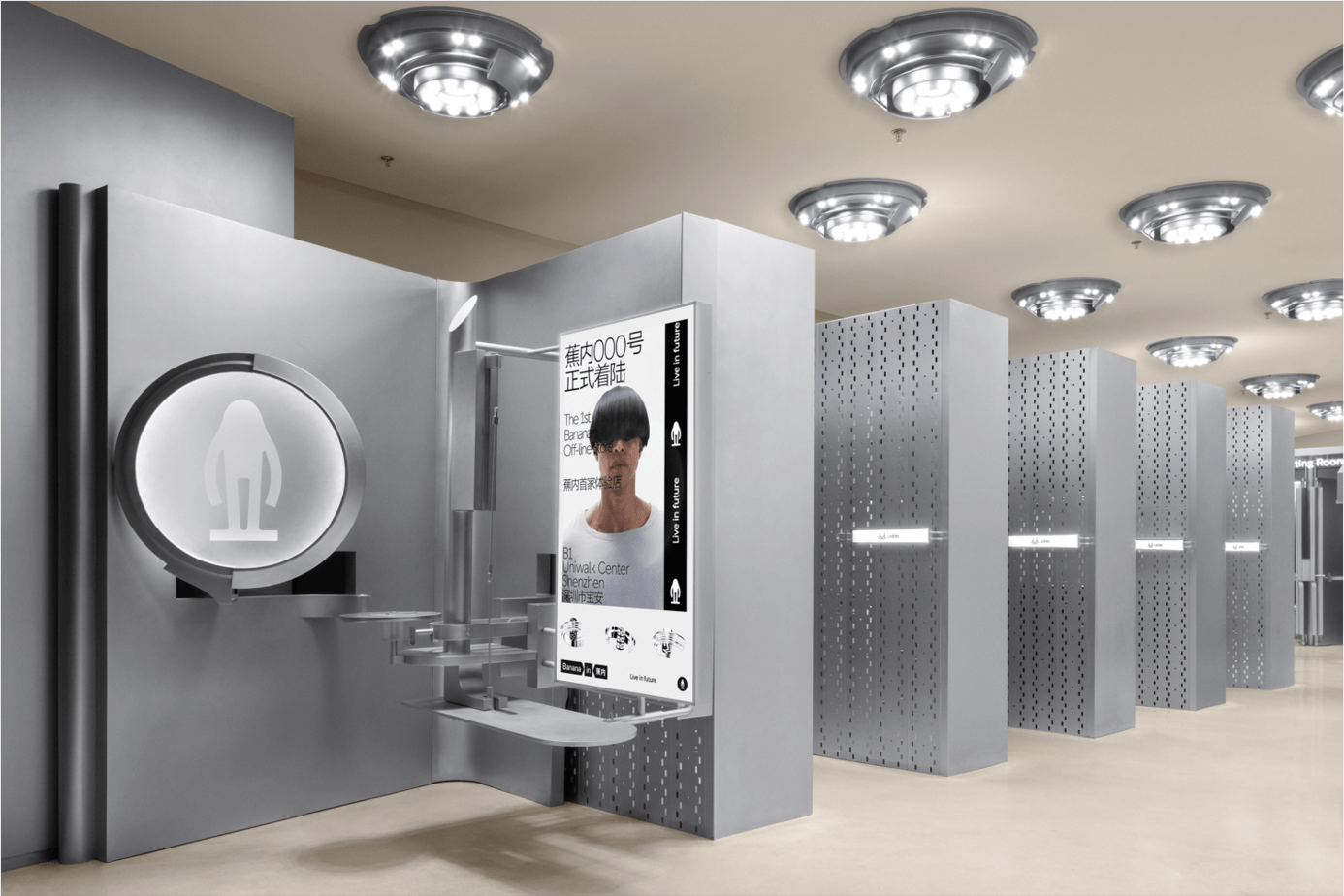 Bananain, which calls itself a “somatosensory technology company,” has a lot of distinctive features as a brand, from image design to product display. Basing its design on the personalised needs of young consumers, Bananain leverages a differentiated aesthetic design to stand out, including offline concept stores that look more like labs than retail spaces. This appeals to young Chinese consumers who are keen to show off their personal aesthetic in every aspect of their lifestyle, right down to their underwear.

Since Bananain was officially launched in 2017, sales have increased from RMB 50 million (£5.6 million) to RMB 330 million (£37.2 million) in 2020, with a growth rate exceeding 100% for three consecutive years. Its total turnover during the 11.11 shopping festival last year exceeded RMB 220 million (£24.8 million), topping Tmall’s 11.11 thermal suite category rankings and taking second place in sales in the lingerie category. The brand also announced the completion of Series A financing with a valuation of RMB 2.5 billion (£282 million), the Chinese lingerie brand with the highest valuation over the past 10 years.

Chinese brands have huge potential to capture the hearts and minds of local consumers. Western brands can learn from how the three emerging brands above have achieved success and satisfied consumer demand through branding, engagement marketing and brand aesthetics, which can not only help you succeed in China but also help to optimise your marketing and branding strategies in other markets around the world.

Call +44 (0)20 7802 2000 or email enquiries@cbbc.org now to find out how CBBC’s Launchpad service gets your company boots on the ground in China quickly and cost effectively.

How to meet the sustainability demands of Chinese consumers

Are Taobao and JD being replaced?