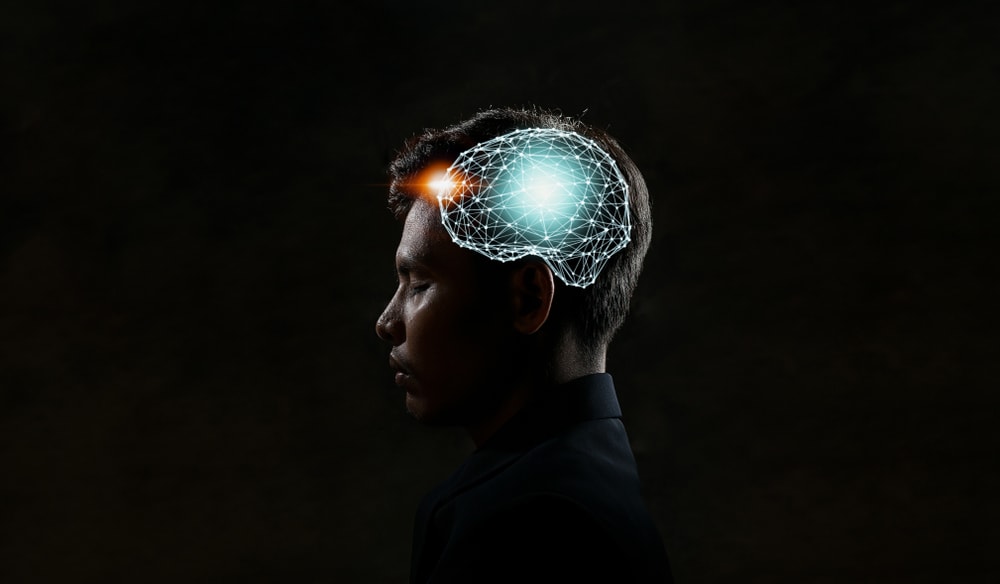 Will Beijing’s new digital human action plan drive the growth of a more decentralised internet ecosystem or will it be used to further rein in the tech sector? Qing Na from Dao Insights investigates

The introduction of the Beijing Action Plan for Promoting the Innovation and Development of the Digital Human Industry back in August means China now has its first action plan setting out special policies designed to support the development of digital humans (also known as meta humans). It lays out Beijing’s ambition to become a national vanguard in a burgeoning new field, which is set to hit a market scale of RMB 50 billion (£6.21 billion) by 2025.

The domestic Web3 race is already on, with Shanghai revealing its own blueprint for the metaverse and development of relevant technologies in January, envisioning revenue of RMB 350 billion (£43.48 billion) from the sector by 2025. Beijing’s acknowledgement of this sector and its impact on the development of the wider digital economy has furthered its significance, and more importantly, signalled China’s intention to set standards in the emerging sector.

As a front-end application in the commercialisation of Web3, which is a new iteration of the Internet – think buzzwords such as decentralisation, metaverse and blockchain technologies – digital humans are viewed as a “certainty amongst Web3’s uncertainties”. As a result, the segment has naturally become the focal point at this preliminary stage of China’s wider building of a Web3 economy.

Although an outright definition of digital humans is not provided in the plan, the Beijing Municipal Bureau of Economy and Information Technology (the authority that issued the plan) describes the technology as “a digital anthropomorphic application,” which is a “core technology” in the Web3 ecosystem. To date, applications of this concept in China includes virtual influencers such as Ayayi, Liu Yixi, and Ling, covering practices ranging from brand marketing campaigns to live streaming and AI sign language presenting.

Read Also
Should you hire a virtual influencer to promote your brand in China?

The employment of digital humans in the entertainment industry has also seen significant growth, with the local Beijing authorities seeking to accelerate the innovation of performative virtual beings, speeding up their review process for recreational activities such as TV shows, concerts, movies and live streams. This is well aligned with the city’s other aspiring project that aims to turn two to three local districts into “high quality” bases for live streaming e-commerce by 2025. These efforts are coupled with support for new “boutique” digital human IPs, as well as facilitating brands in adopting virtual humans in their marketing practices.

In addition to the entertainment side, in the foreseeable future, Beijing residents can also expect the presence of digital humans in online smart banking and offline customer services, as well as places of interest and other cultural attractions, as Beijing looks to push the wider application of digital human beings in various scenarios including finance, business and hospitality.

However, as much as there is a determination to drive the growth of the sector, some think the government is intending to further rein in the tech industry by leveraging the domestic hype for digital humans, according to analysts quoted by Rest of World. These intentions have been signposted in the plan, with an emphasis on personal information security and “positive energy” – a universal term for politically correct, feel-good content – which were also cornerstones in China’s crackdowns in the tech and entertainment industries.

Like almost all user-facing applications in China, users of any new Web3 technologies are likely to be required to tie their digital personas to their real identity via the so-called real-name verification process. The rationale behind this, on one hand, is to deter scams, misinformation and other harmful actions that users could perpetrate against on another.

However, as Hanyu Liu, an analyst of China’s metaverse and gaming industries at Daxue Consulting explains: “On the other hand, it means any data the platform collects by anyone playing or interacting with a digital human are all tied to a user’s real-life identity.” This allows the authorities to scrutinise users’ activities in the new online space, centralising what is believed to be a “decentralised” ecosystem.

This approach will then aid the government in maintaining its overall control amid the transition into the digital economy considering the broader installations of virtual beings in some of the country’s core sectors. Additionally, it would pave the way for China to build another digital landscape that is different from the rest of the world in the ongoing global metaverse race.

What are the current regulations for live streaming in China?

What are ‘new pollutants’ and how will China clean them up?