Home Consumer What are the new regulations for live streaming in China?
ConsumerRetailUncategorized

What are the new regulations for live streaming in China? 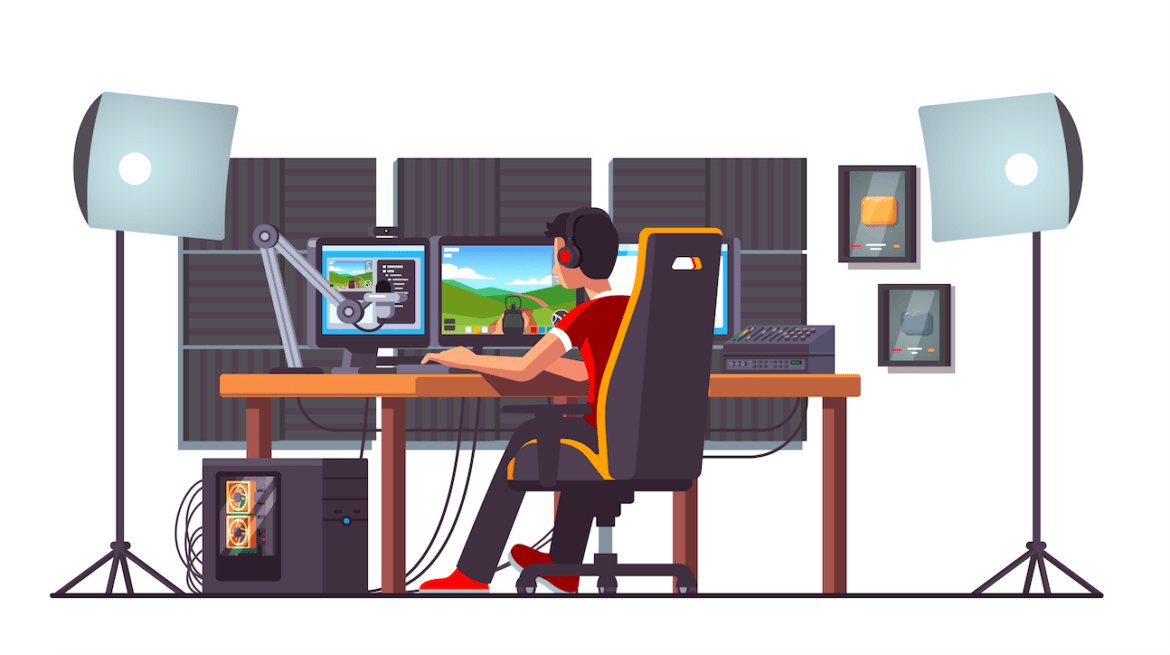 With the increasing relevance of live streaming in China’s digital landscape in recent years, especially in the realm of e-commerce, more regulations have become necessary to restrict fraudulent activity and misinformation, writes Sandra Weiss

During the Covid-19 outbreak in China, live streaming was a market saviour for many brands and stores that were forced to shut down their offline channels due to the lockdown. As consumers were also isolated in their homes and spent more time online, the period became an opportunity for brands to focus on their online sales channels, a big part of which included live streaming.

In terms of percentages, Taobao Live saw a 719% month-on-month increase in new merchants in February, while the number of live streaming sessions on Pinduoduo increased by over 500% from February to March of this year.

The importance of live streaming in China was also demonstrated during the 6.18 festival, which was the first nationwide shopping holiday this year since the Covid-19 outbreak. Over the course of the 18-day event, JD hosted over 300,000 live streaming sessions, with live stream hosts ranging from KOLs to CEOs. In addition, more than a dozen live streams were hosted through Alibaba on 16th June, which, combined, saw a total of more than 100 million RMB in sales.

Livestreaming is therefore extremely prominent in e-commerce and has helped drive sales for a vast number of different brands and industries. However, with the increased use of live streaming, there has also been an increase in concern for the misuse of the new format, especially due to the fact that live streams are not a permanent form of content. Examples of these concerns include vulgar or illegal content, fraudulent activity, and misrepresentation of products or services sold through live streaming, which could include false promotions and poor quality of products.

In order to tackle these concerns, several departments in China, including the State Administration for Market Regulation, have begun to work on developing standards for – and increasing supervision of – live streaming activity. National standards for e-commerce through live streaming are being developed by the China General Chamber of Commerce and, provincially, by authorities in the Zhejiang province, where Alibaba is headquartered. These standards are expected to be officially released and implemented in July, and will cover live streaming platforms, hosts, networks and all entities involved in the e-commerce live streaming industry.

The China Advertising Association (CAA), a non-profit organization that represents the Chinese advertising industry and promotes best practice, released its Code of Conduct for Online Live Marketing, which took effect on 1st July. The report stipulates the rights, obligations and responsibilities of businesses, brands, or other participants of e-commerce activity through live streams. A summary of the main points outlined is provided below: 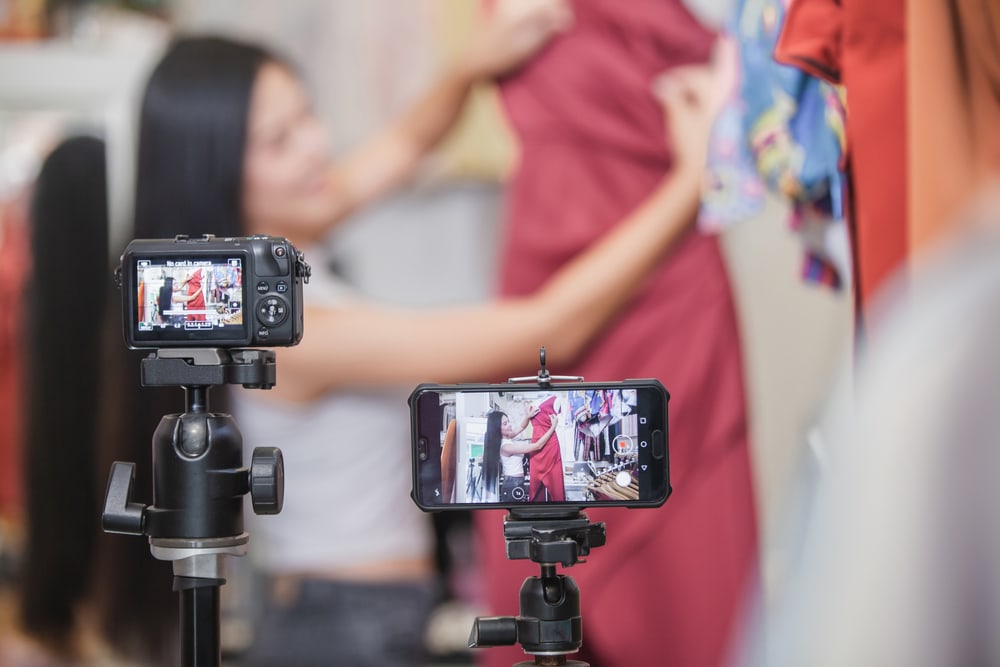 In terms of recognising and regulating the profession of the livestreaming host, several steps have also been taken:

Finally, led by the Cyberspace Administration of China, crackdowns on illegal livestreaming activities have already begun, with a large number of livestreaming platforms already being warned or terminated due to their spread of vulgar or illegal content.

With new regulations and scrutiny on livestreaming activity in China, e-commerce through livestreaming is likely to become even more popular due to the additional trust that viewers will have for the information about the products and services they are being sold.

British Airways to resume flights to China on 9th August