Home Consumer What are the current regulations for live streaming in China?
ConsumerTechnology

What are the current regulations for live streaming in China? 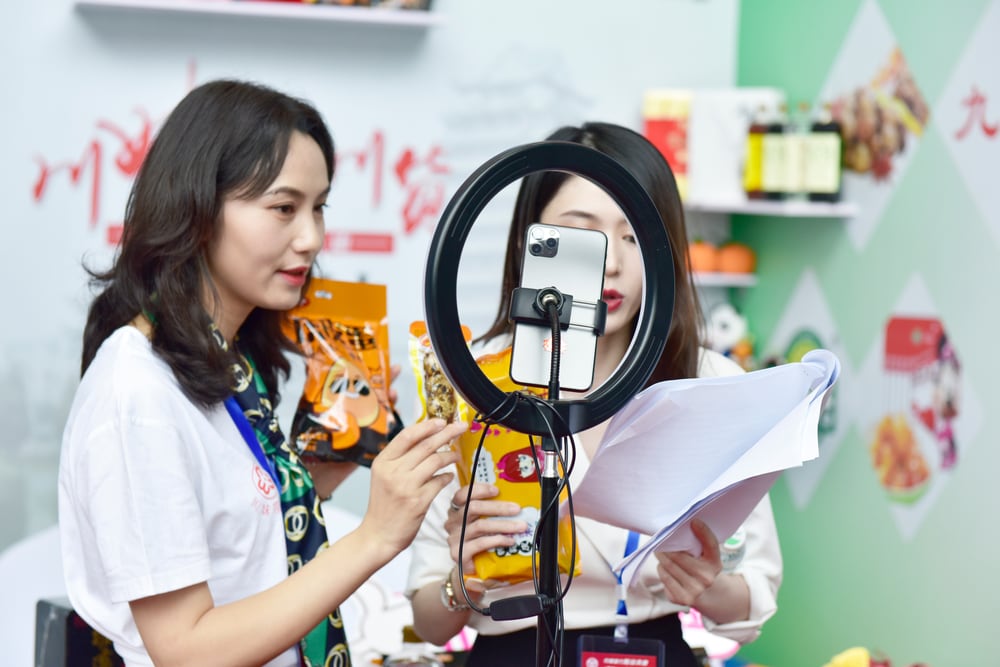 With the increasing relevance of live streaming in China’s digital landscape in recent years, especially in the realm of e-commerce, regulations are frequently updated and change to restrict fraudulent and illegal activity and misinformation

Live streaming has become an essential way to create buzz and drive sales for companies operating in China across a wide range of industries. Companies that get it right can benefit greatly from the fast-paced live streaming content ecosystem to engage with consumers in an authentic way on the most popular platforms that they are using every day.

In the early days of live streaming, using influencers was seen as a way for brands to promote products and drive traffic to e-commerce platforms where they could further cultivate and sell products to consumers.

However, the unprecedented consumer demand for live streaming has led to a much more integrated approach, with mainstream e-commerce platforms opening live streaming channels or social media platforms embedding e-commerce into their offer. The trend has seen particular growth around platforms driven by user-generated video content, such as Douyin (the Chinese version of TikTok).

What are the new rules and regulations for live streaming?

With the increased use of live streaming, there has also been an increase in concern for the misuse of the new format, especially since live streams are not a permanent form of content. Examples of these concerns include vulgar or illegal content, fraudulent activity, and misrepresentation of products or services sold through live streaming, which could include false promotions and poor quality of products.

On 22 July 2022, the National Radio and Television Administration and the Ministry of Culture and Tourism jointly published a new 18-point guideline (which can be read in full in Chinese here) for the live streaming industry, which lists 31 banned behaviours and sets expected standards of quality and content for both live stream hosts and platforms. Notably, the guidelines also apply to virtual and AI-powered live stream hosts.

The guidelines also state that influencers who live stream on technical or professional subjects such as law, finance and education are required to hold relevant qualifications, presumably university-level degrees or similar.

The guidelines are an extension of a similar previous Code of Conduct for Online Live Marketing released by the China Advertising Association (CAA), a non-profit organization that represents the Chinese advertising industry and promotes best practice, on 1 July 2020.

There has been an increased push to regulate the live streaming industry since a number of scandals featuring high-profile live streaming hosts in 2021. Popular host Viya (real name Huang Wei) was fined a record RMB 1.3 billion (£165.7 million) for tax evasion by the authorities in e-commerce hub Hangzhou in December 2021. Indeed, Article 11 of the new guidelines states that hosts should “truthfully declare their income and fulfil their tax obligations in accordance with the law.”

While the new regulations seem strict and there is a lot of scrutiny on live streaming activity in China, they are unlikely to impact the popularity of live streamed e-commerce. Conversely, it may become even become more popular due to the additional trust that viewers will have for the information about the products and services they are being sold.

Call +44 (0)20 7802 2000 or email enquiries@cbbc.org now to find out how CBBC can further help you identify the best live streaming e-commerce platform for your brand and target market in China.

How to close a company in China: A step by step guide