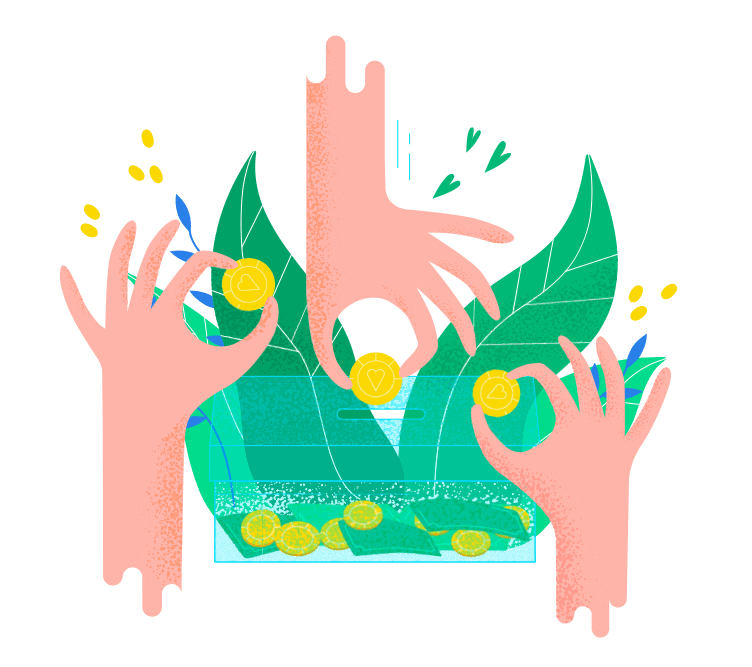 Professor Jane Duckett, Edward Caird Chair of Politics at the University of Glasgow, and Director of the Scottish Centre for China Research explains how, and why, China is aiming to improve its social services sector

During the 21st century, measures to reduce poverty whilst improving healthcare, pensions and social services (including education and housing) have all moved up the policy agenda of the Chinese state. The Chinese Communist Party has shifted its goals from economic growth to ‘economic and social development’ – no longer are they focussed just on raising incomes, but now want to also provide services and safety nets.

The Party’s shift appears to be aimed at enhancing its legitimacy by realising ‘a moderately prosperous society’, and at reducing the protest and dissatisfaction that might threaten ‘social stability’. As China’s economic growth rates slow, attention has turned to quality of life along with concerns about the problems China will face as its society ages. There is also a commitment to China’s national development and a view that improving China’s economic and social health enhances its global status and influence.

During the 1990s the Chinese party-state focussed on economic growth and state enterprise reform and, as part of this, reformed health insurance and pensions for urban workers – primarily the state sector. It also introduced means-tested income support and programmes for laid-off state enterprise workers to prevent urban protest (a particular concern in the years following the Tiananmen demonstrations of 1989).

But following the Asian Financial Crisis of 1997 and China’s entry into the World Trade Organisation in 2001, the focus began to turn to rural areas and the non-working urban population – now seen as a source of untapped domestic consumption and demand. The party-state introduced rural income support and pensions as well as cooperative medical schemes to help rural residents with their healthcare costs. It also introduced basic health insurance for the urban non-working population, made a commitment to a minimum of nine years of free education for all children, and announced major health care reforms.

China has seen huge reductions in extreme poverty, introduced universal entitlements to health insurance and pensions, and ensured steadily rising social services expenditure. Now categorised as an ‘upper middle income’ country by the World Bank, only 1.4 percent of the population lives on the international poverty line of $1.90 per day (2011 Purchasing Power Parity), a fall from 67 percent of the population in 1990. By 2010, China had extended health insurance and pensions across the entire population – for the first time establishing entitlements for rural residents. According to the OECD, public social spending in China has risen from 6 percent of GDP in 2007 to 9 percent in 2012. China’s government spending on health, education and social safety nets also increased in both real terms and as a share of total government spending over the decade to 2017.

Despite the progress, China’s social problems are still enormous and social services remain problem-ridden. According to the latest World Bank data, from 2015, on the upper middle-income poverty line of $5.50 per day, 31.5 percent of the population remains in poverty – 430 million people. The quality of health care, education and housing varies enormously both within and between rural and urban areas – largely the result of fiscal decentralisation and policies that benefit the middle classes. The quality of health care, education and housing varies enormously both within and between rural and urban areas

Public spending on health insurance and pensions, meanwhile, remains highly regressive, meaning that the most generous insurance schemes provide for the well off, and the least generous for the poorest in society. For example, from 1999 to 2006, although the number of people participating in publicly financed health insurance (mainly for employees in government and public institutions) was falling, this scheme still accounted for about 40 percent of the total government health budget. Meanwhile, overall public social spending remains considerably lower than the OECD average of 22 percent of GDP.

China has also set the goal of reaching rich country levels on indicators for infant mortality, maternal mortality and life expectancy by 2030

Under Xi Jinping, the Party has continued to set ambitious goals. It aims to eli­­­minate absolute poverty by 2020 (using the national poverty line of 2,300 RMB per annum, or about a dollar a day). It has also set the goal – by 2030 – of reaching rich country levels on indicators for infant mortality, maternal mortality and life expectancy. It is pressing forward with primary care reforms in health and is introducing IT in education and has recommitted itself to increasing the quantity of affordable housing – something that has been promised for over a decade but not yet delivered on. It has also begun to tackle the very difficult problem of merging locally administered health insurance and pension schemes to reduce the divisions between urban and rural and increase mobility.

Achieving these ambitious goals and pushing through next-stage reforms will not be easy. The Party is mobilising both public and private sector firms as well as local governments to eliminate absolute poverty, and this goal looks achievable. But other initiatives will require substantial public investment and effort if vested interests are to be overcome. This is particularly evident in the health and real estate sectors, where local governments’ revenues tie them to such interests, making reform particularly difficult. Since Xi Jinping’s supporters argue that he has amassed power precisely so that he can tackle vested interests, social services may be an important test of the leadership’s commitment and ability to use their new powers for the public good.

Professor Jane Duckett is Edward Caird Chair of Politics at the University of Glasgow and Director of the Scottish Centre for China Research. Follow her on Twitter: @j_duckett.

How UK nurseries are succeeding in China